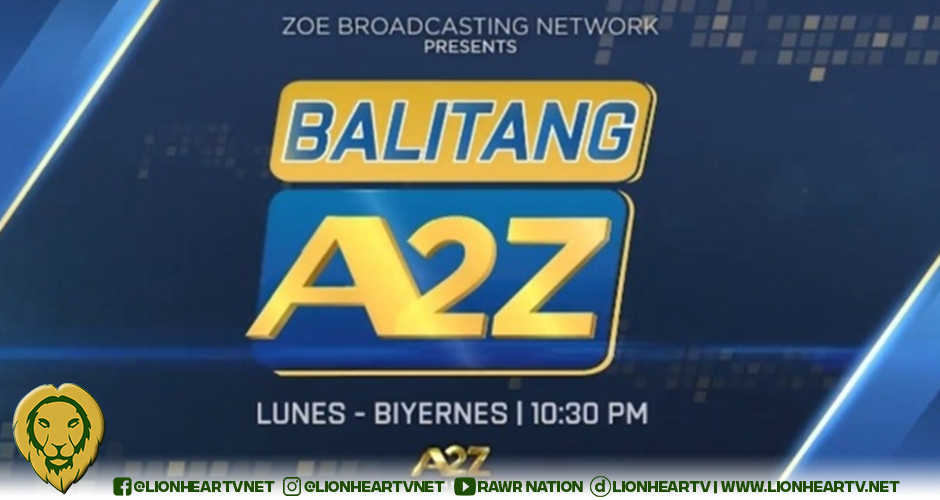 Barbie Muhlach will serve as the news anchor of the said news show.

Muhlach has a strong background in newscasting. She worked as a traffic reporter and was part of ABS-CBN DZMM 630 and Teleradyo as substitute anchor.

Last month, the official facebook page of A2Z posted a job advertisement for a news reporter to its news program.

During that time, many assumed that Zoe TV, will launch its news program to complete the lineup of its programs, and people were not mistaken.

However, people are also curious why A2Z opted to build its news program despite its partnership with ABS-CBN.

Many were expecting that TV Patrol will air on the said channel, but now, it seemed impossible because it has launched its news program instead.