Cardo and Lia (Coco Martin and Jane De Leon) are putting their ongoing feud behind them to track down the enemies who kidnapped her sister in “FPJ’s Ang Probinsyano,” which airs weeknights on Kapamilya Channel, A2Z, and TV5. 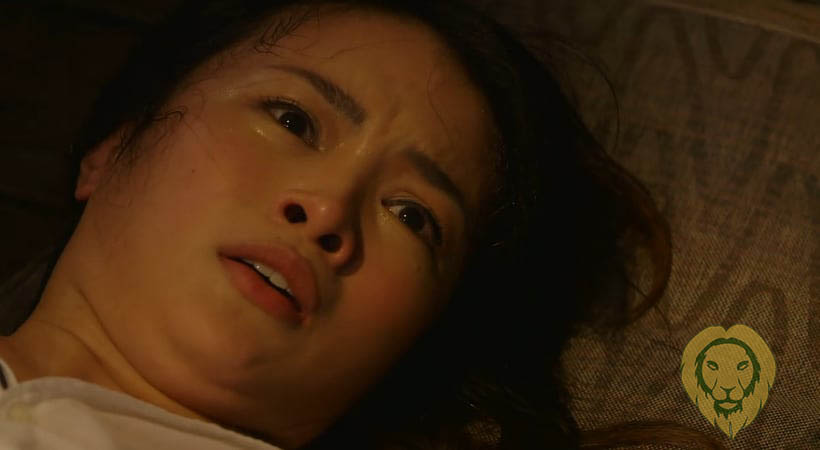 As Enrique exacts revenge on Lia’s family with a surprise visit to their house, he is unaware that Cardo, Lia, and Task Force Agila are already gearing up to go against him.

Cardo and Lia will find themselves battling on the same side once more as they prepare for another action-packed mission, but will they be able to rescue Audrey?