Kapuso actress Bea Alonzo has returned to the country on August 3, after her US vacation. Likely her movie with Alden Richards will finally push through after months of delay. 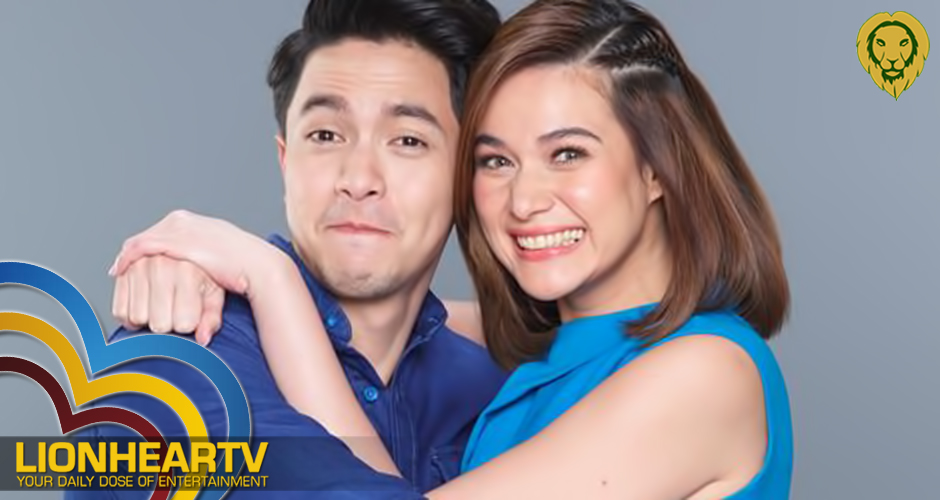 Richards shared that he is now excited to work with her in their upcoming movie.

Both stars will lead the cast of the Philippine movie adaptation of the Japanese drama, Pure Soul, based on the hit 2004 South Korean film, A Moment to Remember.

According to Richards, the shooting for the film will begin after he finished his taping for The World Between Us series.

Also, he revealed that their project was put on hold mainly because of the pandemic.

“So ‘yun nga, nagbigay po si movie and then ‘yun na po ‘yung gagawin ko right after The World Between Us.”

The upcoming Kapuso film will be produced by Viva Films, GMA Pictures, and APT Entertainment.