Kapamilya actor Christian Bables said on Thursday, August 26, he struggled when his home Network, ABS-CBN, was shut down in 2020, amid the pandemic. 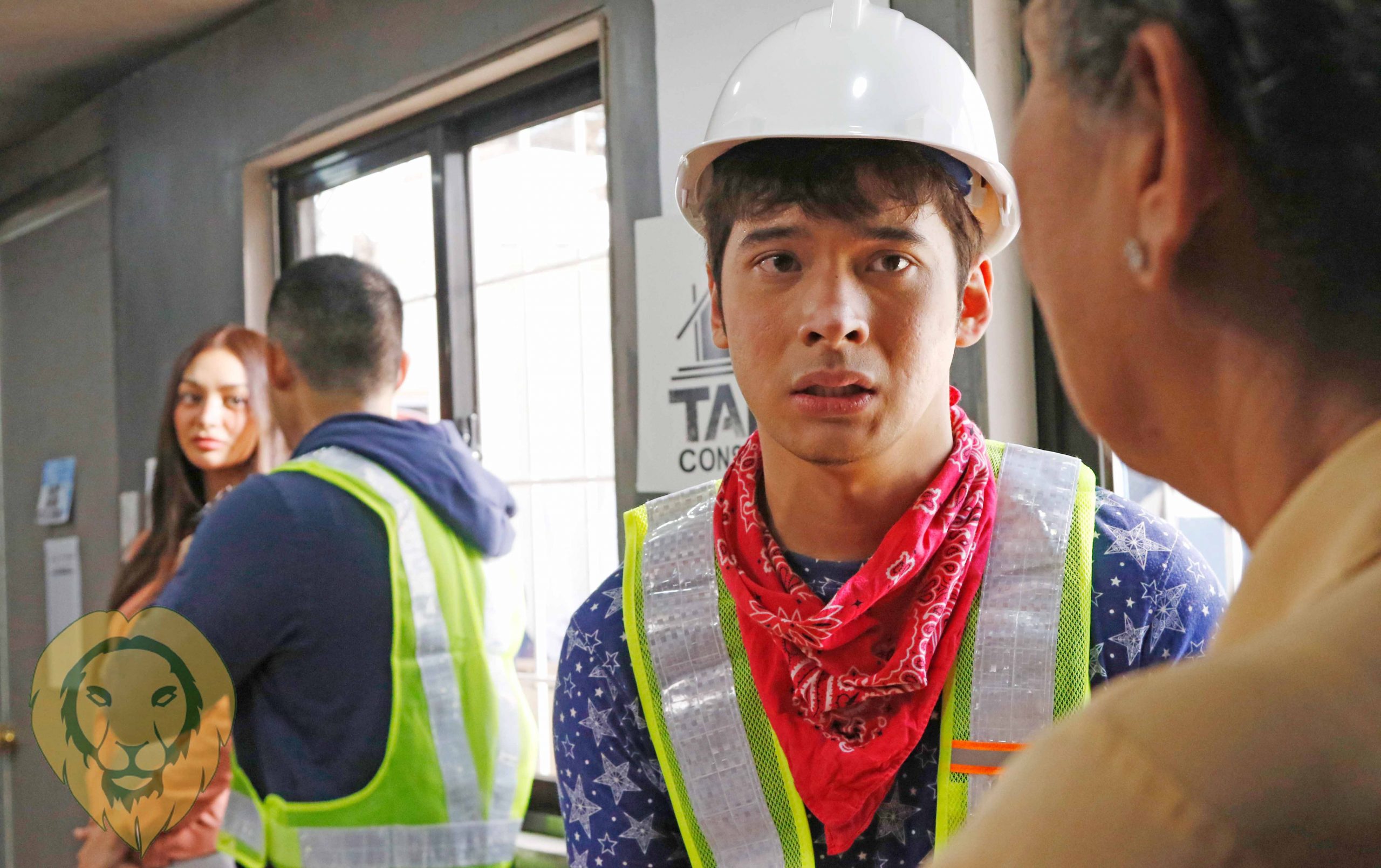 To add to his problem, Bable’s supposed teleserye with Bea Alonzo, who is now in GMA Network, got shelved off.

Fortunately, the actor, who has a below-the-line advertising agency owned by his family survived during the Network’s downfall.

Bables also decided to continue venturing into the world of entrepreneurship, opening a restaurant among his other businesses.

Being a passionate actor, Bables also had a hard time looking for a way to express his artistry since the shutdown and the lockdowns made most of ABS-CBN’s current and upcoming programs postponed.

Fortunately, the actor had a stint in the Kapamilya celebrity singing and impersonation competition Your Face Sounds Familiar, giving him the “outlet” he needed to express his artistic side.

Being part of Bekis On The Run.

Bables’ popularity was built through his gay roles but he did want to take a break from playing such roles, which he told his manager, Boy Abunda.

His acting prowess and almost life-like portrayals of gay roles made him perfect for Direk Joel Lamangan’s newest movie, Bekis On The Run.

Direk Joel Lamangan personally chose the actor to be a part of the film, making Bables feel grateful to be chosen by such a well-known director.

Aside from Bables, Bekis On The Run will also feature Kylie Versoza, Diego Loyzaga, and Sean De Guzman. Catch it on Vivamax, September 17.