FPJ’s Ang Probinsyano is back to breaking records online as de Leon’s departure from the show attracted more than 160,000 concurrent viewers during its August 20 (Friday) episode.

The longest-running primetime TV action-drama series is yet to lose its steam as it announces an extension a few weeks before its sixth anniversary being on air. The episodes leading to such a monumental moment see the departure of one of its leading characters, played by the Kapamilya Jane de Leon. 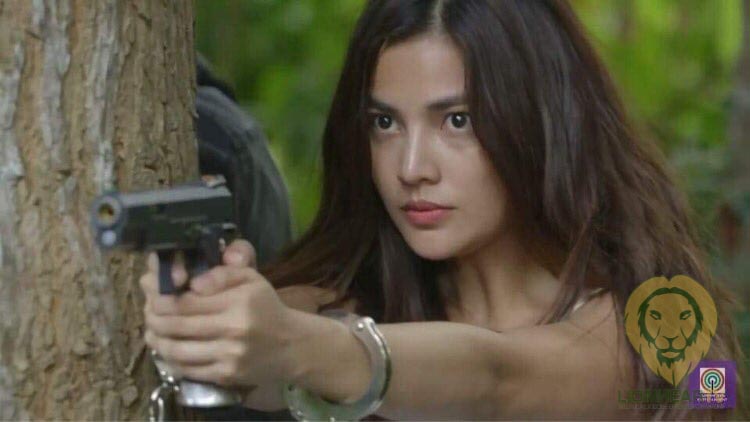 De Leon was with the show since February.

Her six-month stint with the top-rating program was a preparation for the upcoming ‘Darna’ series, where she will play the title role. Her departure, as most have expected, is marked by extravagant action scenes. In last night’s episode, her character, Lia Mante, joins Cardo Dalisay (Coco Martin) and the rest of Task Force Agila, in their pursuit to bring down Simon Ibarra’s character, Enrique Vera, who has done wicked things to her sister, Audrey (Aya Fernandez) and her family.

During the said action-packed episode, online viewers peaked at more than 162,000 on Kapamilya Online Live on YouTube. It was Jane de Leon’s final display on the show of her capacity to pull off her action-star skills, which Darna will surely demand of her very soon. And she did not disappoint, to her credit.

As de Leon exits from the show, a new character is coming aboard the show. ABS-CBN and Dreamscape Entertainment have been teasing the audiences for the highly-anticipated arrival of Julia Montes and her character, Mara, for weeks; anticipation for her debut has since mounted.

Be sure not to miss the heart-stopping events in FPJ’s Ang Probinsyano by catching every episode from Monday to Friday on Kapamilya Channel, A2Z, and TV5. Catch-up episodes are also available on iWantTFC and WeTV/iFlix.