Anna Vicente felt happy after receiving many compliments of her facial features resembling that of Bea Alonzo. 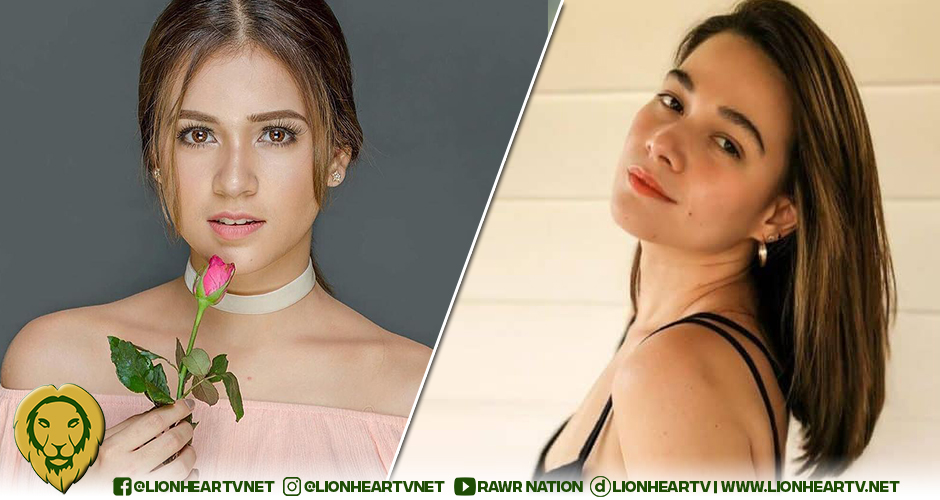 On Kapuso Brigade Zoomustahan, she shared that she was flattered to get compared to the award-winning actress.

Now that she and Alonzo are on the same network, Vicente hoped she would have the chance to work with the latter.

Aside from Alonzo, she also compared to look like Emma Watson, who played Hermione in the Harry Potter series.

Vicente, is one of GMA Afternoon Prime series, Ang Dalawang Ikaw new faces, where the lead roles are played by Ken Chan and Rita Daniela.

Vicente has appeared in movies such as Shake, Rattle and Roll 14 (2012) and My Rebound Girl (2016). She also got the chance to work with GMA shows like Bubble Gang and Magpakailanman.