Top Kapamilya stars will take the hot seat in Boy Abunda’s online show “The Best Talk,” which recently opened its third season on the FYE channel on the popular streaming platform kumu. 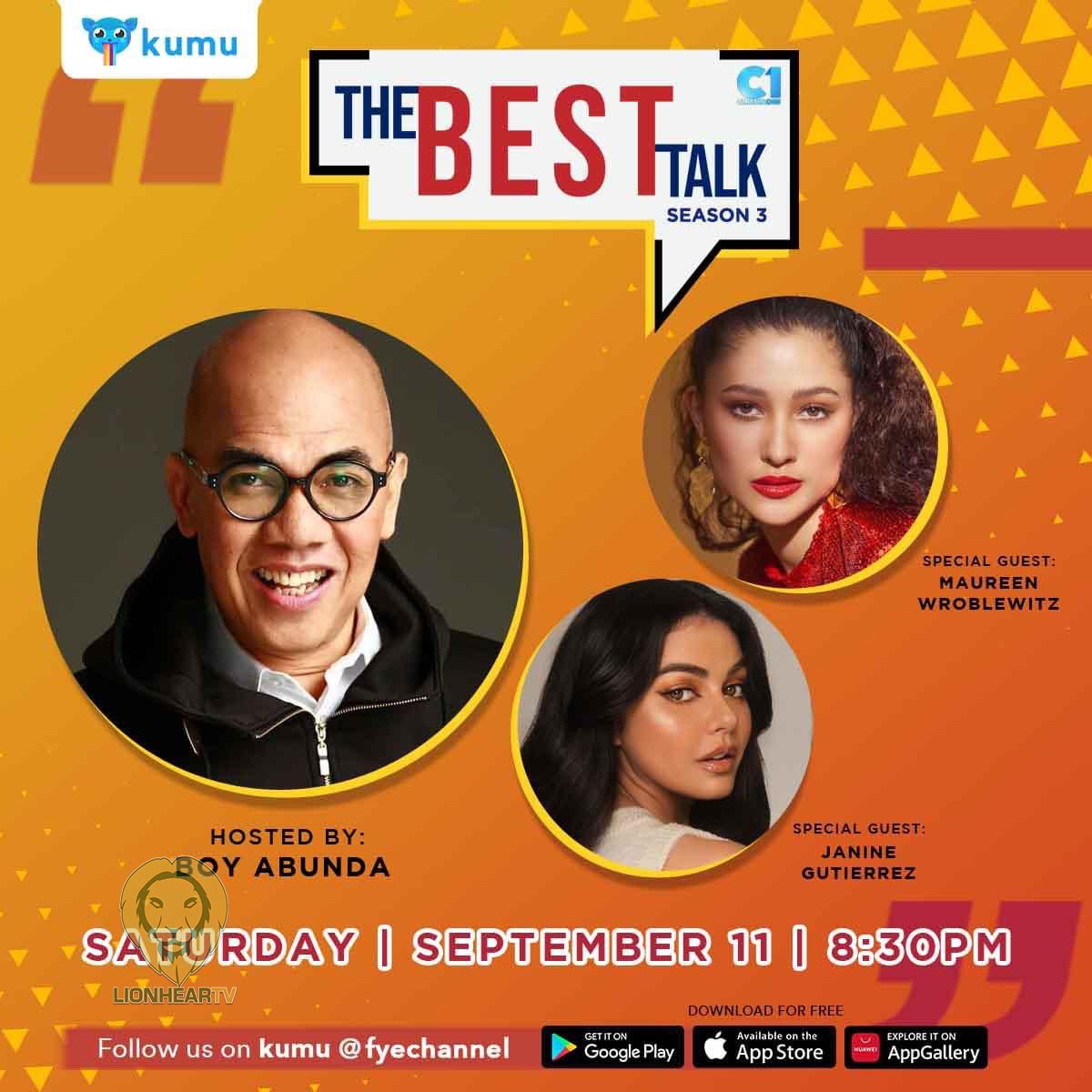 After having Angel Locsin on its pilot episode last Saturday, the King of Talk has prepared an exciting mix of future guests—starting with new Kapamilya and “Marry Me, Marry You” star Janine Gutierrez, who is expected to talk more about her upcoming teleserye with Paulo Avelino this Saturday (September 11). Also joining the show is new Star Magic artist and Miss Universe Philippines 2021 candidate Maureen Wroblewitz.

The remaining Saturdays of September will have no shortage of fun and entertainment as actress-host Anne Curtis appears on “The Best Talk’s” September 18 episode, followed by two of “PBB Kumunity Season 10” hosts Bianca Gonzalez and Robi Domingo on September 25.

Happy couple Luis Manzano and Jessy Mendiola will dish on their married life on October 2, while Liza Soberano will swing by on the virtual talk show on October 23. 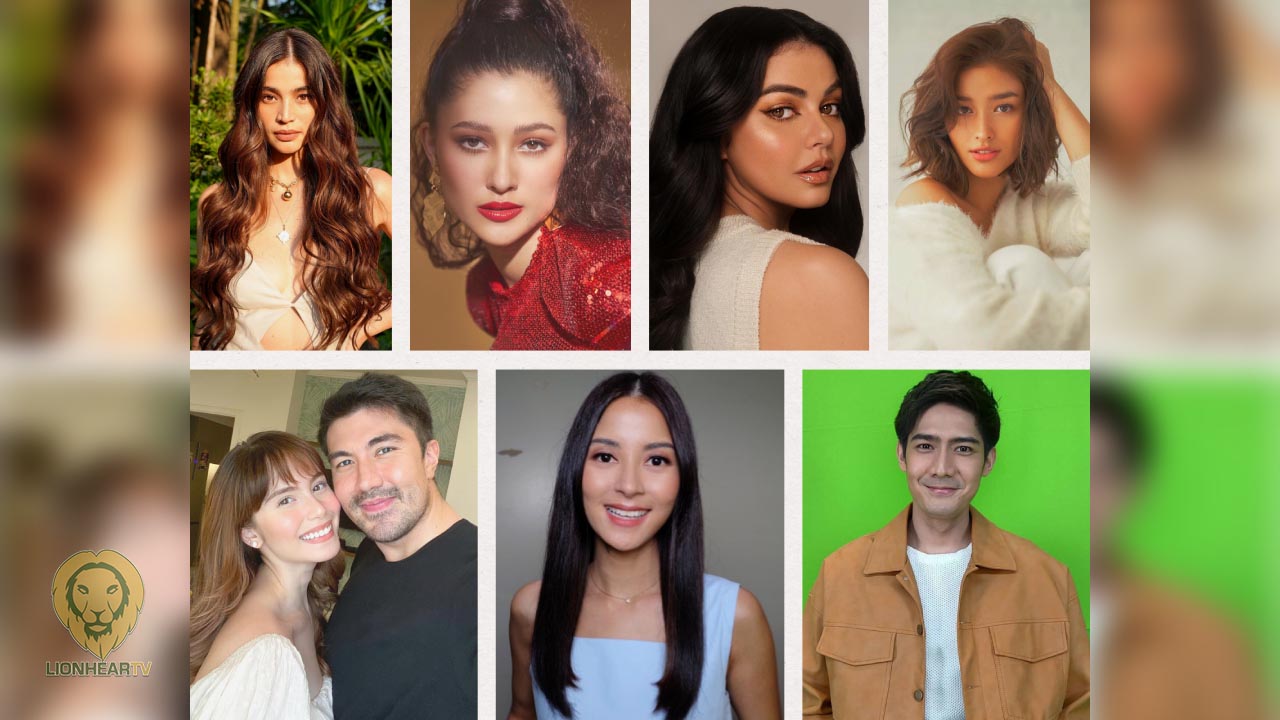 “The Best Talk” is an hourly show on the FYE channel where Boy invites celebrity guests and various personalities for special conversations livestreamed on kumu. Aside from interviews, the show also added exciting segments such as ‘Kumu Fast Talk,’ ‘Boy Abunda Sessions,’ ‘Balitang Kumu,’ and ‘Kumu Feature’ to further engage its audience.