During the height of Marcos’s grip on power, he silenced truth and created a modern Orwellian state, to which the only ‘truth’ recognized was his.

Following Marcos’s declaration of the Martial Law on September 23, 1972 (signed two days earlier), the first exercise of his newly-established power was on mass media entities.

Then media giants ABS-CBN, Channel 4 (DZXL-TV), GMA Network (formerly RBS), RPN (formerly KBS), and IBC were seized by the government, and broadcast operations were all shut down.

Special three-month permits granted to GMA Network, RPN, and IBC, ABS-CBN got sequestered from the Lopezes. The station went to a known Marcos crony, Roberto Benedicto. It took 14-long years before ABS-CBN went back to its rightful owners–the Lopezes. 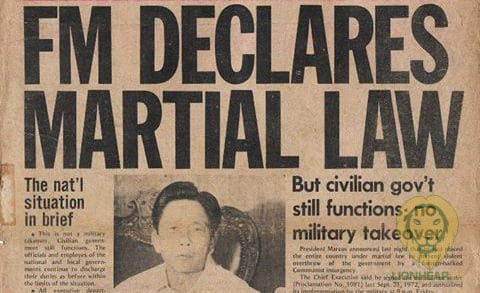 The ABS-CBN shutdown and other media entities in 1972 as justified by Marcos that assertion of privately-owned media outlets would be instrumental for anti-government forces. It can be a platform to air black propaganda and purposes against the government.

The order stated, it should remain enforced until the dictator, himself, retracted it.

The sequester of ABS-CBN properties occurred to justify that the communist party utilized the media entities to overthrow the government.

The Marcos order insisted that ABS-CBN and ABC (now TV5) played key roles in the activities of the Communist Party and actively allowed its facilities for the party’s anti-government purposes. According to some reports, around 10,000 jobs got lost in the wake of ABS-CBN and ABC’s shutdown.

As for ABS-CBN, which previously lorded the industry before 1972, Martial Law was a dark age that gave the Network its first death—its first shutdown. Almost 50 years later, ABS-CBN would suffer the same fate, albeit in the hands of another President, in the person of Rodrigo Duterte. 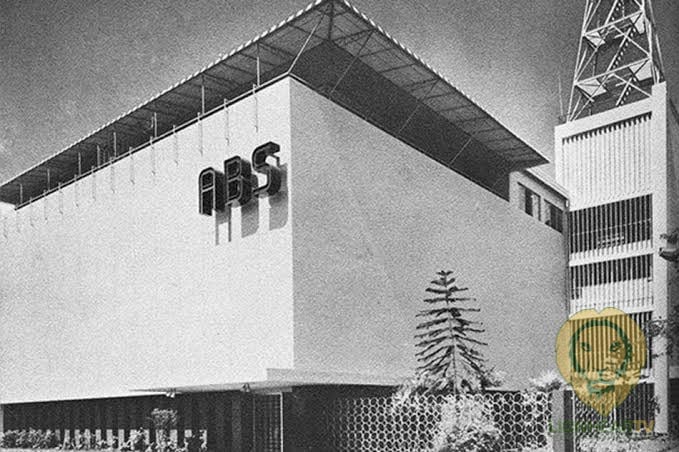 It’s important to emphasize on ABS-CBN’s first shutdown as one of the darkest eras in Philippine journalism.

Over the years, there have been countless examples of media oppression made by the government. When you kill key players of the field like ABS-CBN, however, the impact is much more debilitating. Free press has always been a very important feature of democracy, which allows the free circulation of information unhampered and unobstructed, in any way.

The proclamation of the Martial Law was undoubtedly the death of that democracy in 1972, a death that also the gave the free press in the country, its first fatal blow.

Marcos was a man of great intelligence, and he used it wisely in his quest to obtain power. In his path to Malacañang, the dictator knew that being able to control the flow of information would be crucial in keeping his seat. Truth was his greatest enemy, so he had to end it first before he could have a full grip of his empire. That said, it took him seven years as a democratic President before he fully realized that dream.

That dream finally came to fruition as the biggest media entities in the country finally fell under his control. Finally, his lies became the truth, and it prevailed until 1986.

After the Marcos government sequestrated ABS-CBN properties on September 23, 1972, its top executives and owners were hunted down by government’s forces and was put behind bars for years. ABS-CBN’s closure would then serve as the shutdown of truthful journalism in the country, as the other media outlets practically became the voice of the Marcos dictatorial regime.

The Lopez-Marcos alliance that was once beyond cordial was already deteriorating before 1972. It can be recalled that partnering with then growing political power, Marcos, was a strategic step the Lopezes pulled off, to allow the booming expansion of its business empire in the ’60s.

Lopezes were among the key endorsers of Marcos’ Nacionalista Party and his Presidential candicay, which ultimately put the ambitious Marcos in Malacañang. Things went sour when the Lopez began attacking the Marcoses in media, to which the latter responded with counter attacks.

You may find this eerily a dejavu, but Marcos himself, anchored his attacks on the Lopezes’ being an ‘oligarch’, which he deemed must be dismantled straight away. Franchise violations were also found committed by Lopez companies. As ABS-CBN, and other media entities critical of the government, bade farewell, Marcos set up his media outlets to practically voice his versions of the truth.

The once flourishing press freedom came to a screeching halt, in its wake, and a dark-infested age befell the country. 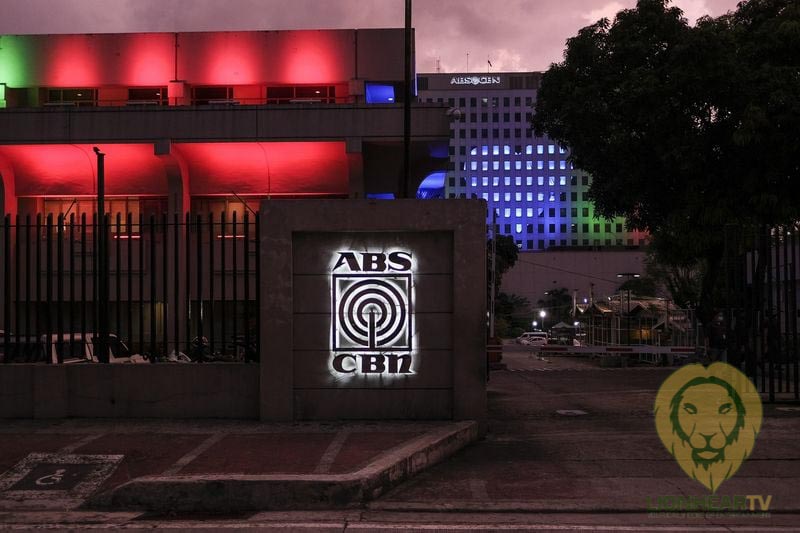 Today, the same challenge is an ordeal that chokes our outlets of truths.

We may not be in the same era anymore, but it’s one that vividly reminds us of our bitter past. ABS-CBN’s second shutdown last year was a testament to this era’s hostility towards truth-seekers and truth deliverers.

We are in a polluted democratic space where the truth that matters is dictated by the one in power.

The recent attacks against mass media do not just remind us of our civil liberties’ ghastliest moments. It’s a screaming reminder, too, that the people have to act for us to take back the truth. Make our version of events make it to the headlines, and make our stories, no matter how bitter or heartbreaking, get heard by those whose consciousness now no longer identify the mistakes of the past. #NeverForget #NeverAgain.