Kapuso Millennial It Girl Gabbi Garcia said on Thursday, September 23, that she has no plans in becoming a Kapamilya. 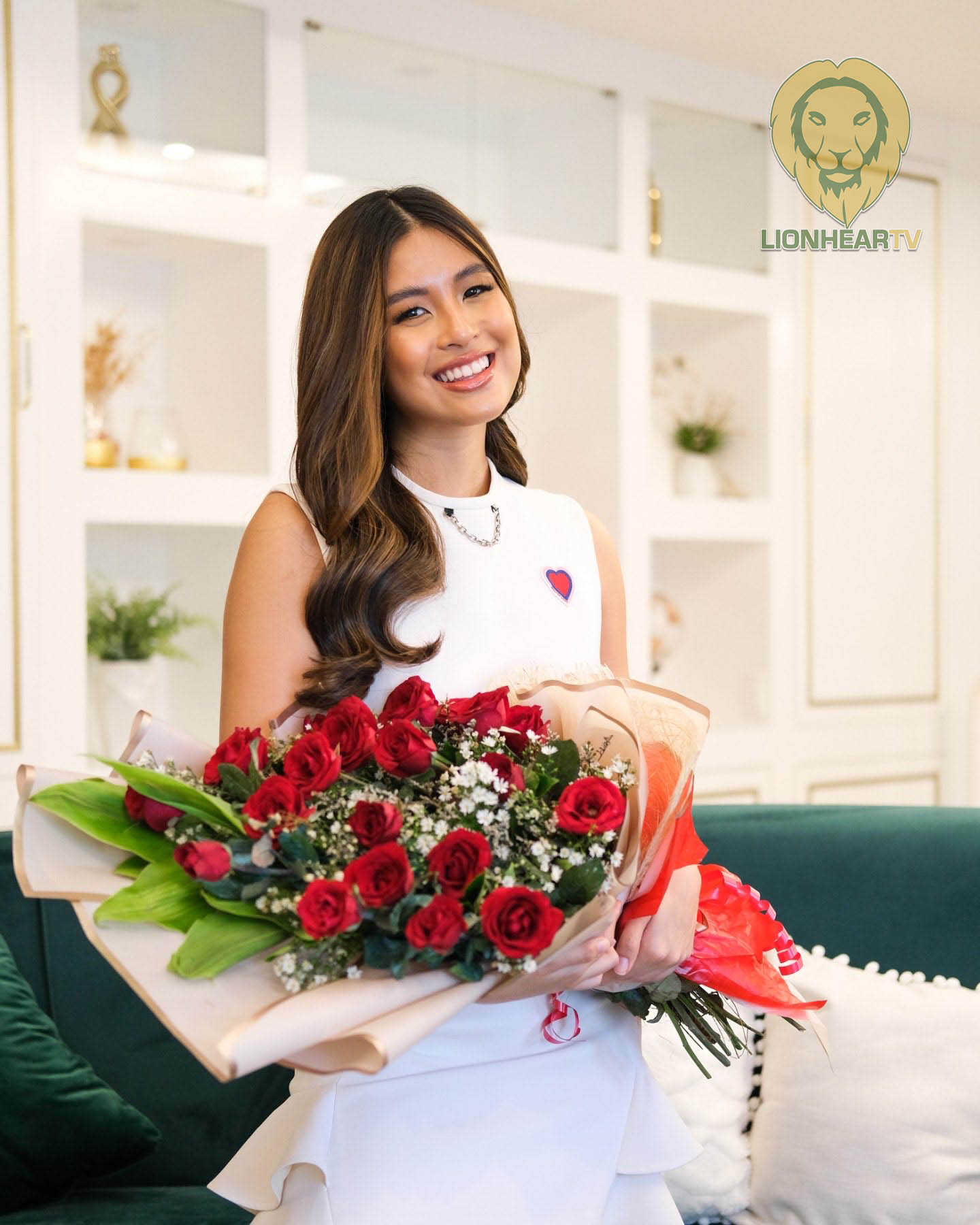 Garcia, during her post-media conference after her contract renewal, cannot dodge the question about the rumors that once circulated back in 2018 that she was about to transfer to ABS-CBN, GMA Network’s rival station.

She finally shed some light, clarifying that although there were indeed ‘informal’ offers, she was ‘contented’ being a Kapuso.

“I’m really contented and happy where I’m at. GMA knows that naman. I’ve been very honest with them,” she said.

It can be recalled that on March 30, 2018, the 22-year-old star posted a cryptic tweet that left Netizens wondering if she was going to leave GMA Network.

how 2 make the right decision

Garcia recalled on the conference that the rumor went viral and had a lot of write-ups about her alleged switch.

However, it confused her as to why people speculated that she was leaving GMA Network.

Garcia is close friends with Kapamilya actress Julia Baretto. She is also a good friend of Kathryn Bernardo, who played cupid with her now-boyfriend Khalil Ramos.

Her friendship with the two Kapamilya stars made people think she had plans of jumping over the fence.’ But after her contract renewal, she clarified that spending time with her friends was her only intention of going to the Kapamilya Network.

Meanwhile, as a recently renewed Kapuso artist, Garcia is set to star in GMA Public Affairs’ mystery-primetime series Love You Stranger along with Ramos. She is also a regular performer in the variety show All-Out Sundays.