To Have and to Hold‘s arrival serves as a replacement to the Endless Love’s timeslot (a rerun) as it paves the way for a new Kapuso Telebabad lineup. 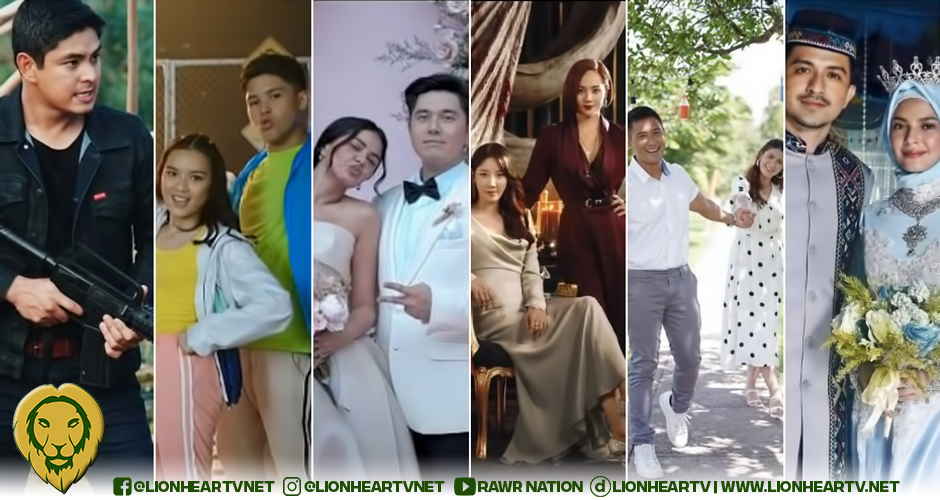 The GMA’s new series is a romance drama that will feature notable Kapuso stars such as Carla Abellana, Max Collins, and Rocco Nacino. Don Michael Perez is its director and will premiere on Monday, September 27.

To Have and to Hold will also mark Rafael Rosell’s return after two years of hiatus.

The Legal Wives, starring Dennis Trillo, Andrea Torres, Alice Dixson, and Bianca Umali–will continue to air before the new drama series. Filipino viewers will get a glimpse of the rich Maranao and Islam culture.

The second season of the Penthouse rounds up the GMA Telebabad featuring vengeance and classy rich life as the principal ingredients for its concept.

It will be followed by Huwag Kang Mangamba, starring Andrea Brillantes and Francine Diaz. Kapamilya viewers are in for a treat for the numerous twists on the inspiring and spiritual storylines presented in the series.

Which primetime roster do you think will emerge victorious in capturing the hearts of Filipino TV viewers?