Eraserheads fans are already waiting for an Eraserheads reunion after Leni Robredo filed her certificate of candidacy to run for the presidential post on the upcoming 2022 national elections! 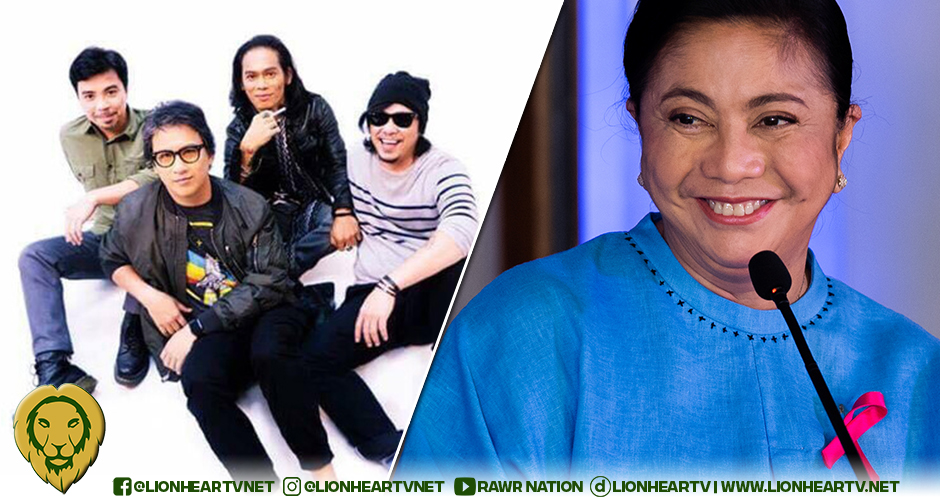 Ely Buendia, the band’s frontman, said the condition: if Robredo were to run to be the nation’s head in the next elections, a reunion is possible.

Via Twitter, Buendia started a question-and-answer game. He captioned:

I asked if there is a probability that Eraserheads the band members would perform together again, with a heart emoji at the end:

On October 7, Thursday, Robredo filed her candidacy for the presidential race.

Fans of the band are already waiting for the follow-up of Buendia regarding his earlier condition, which came true.

Buendia has yet to disclose if he would live up to his word regarding the reunion with Buddy Zabala, Marcus Adoro, and Raimund Marasigan.

The hit 90s band Eraserheads disbanded in 2002 after Buendia, the group’s main songwriter and lead singer, had split from the band.

After Robredo’s declaration to run for the highest position in the country, celebrities and public figures have flooded social media to persuade Buendia to make his end of the bargain.

Waiting on that Eraserheads thing after today’s news

If COLDPLAY has a "Yellow" song, I think it's time for ERASERHEADS to have a "PINK" song… 🙂