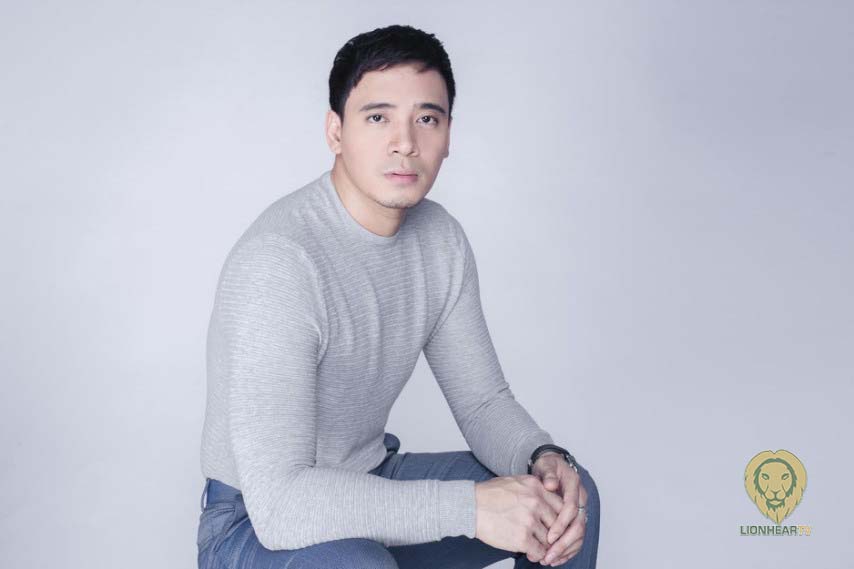 A collaboration between Star Music and Wish FM, “Sigaw Ng Puso” was written at a time of grief, narrating deep sorrow and full submission to God’s will.

“It gives so much hope and courage to all and I feel so blessed to have been given the chance to record this beautiful masterpiece,” he added.

Also known as the King of OPM Theme Songs, Erik is one of the mainstays of ABS-CBN Entertainment’s Sunday noontime variety show, “ASAP Natin ‘To.” He celebrated his birthday this month and was given a special birthday tribute on the show.