Today, low-fi and melodic rapper/singer Powfu has released his latest EP tell me your feelings and i won’t tell you mine – listen HERE. The 5-pack of songs from Powfu gives even more life to his signature confessional songwriting and features the track “snowflake” featuring Jaden Smith & Sarcastic Sounds. 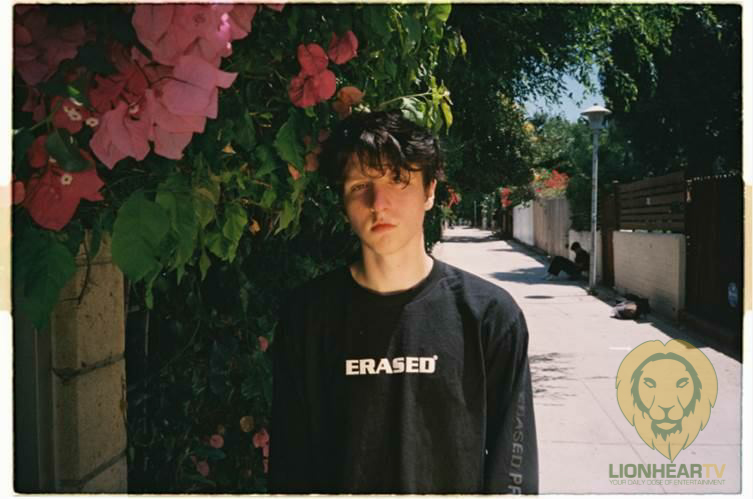 “Expressing your feelings can be a hard thing to master, so, I’ve been working on knowing when to share mine and which ones to keep to myself,” says Powfu of the project. “I’ve been holding on to a few of these songs for over a year now and my fans have been waiting patiently alongside me. I’m hyped to finally hand them to the world.”

tell me your feelings and i won’t tell you mine track list:

tell me your feelings and i won’t tell you mine follows the June 2021 release of Powfu’s EP drinking under the streetlights, which featured an array of different artists including Travis Barker. With over 1.5 Million social followers, Powfu has established himself as one of the current pioneers bringing the lo-fi genre to the mainstream. He has been on a roll releasing music since his breakout double Platinum hit song “death bed (coffee for your head)” (2 Billion streams to date) captured the masses in 2020. With over 10 million monthly listeners on Spotify, Powfu continues to evolve through each release, displaying his artistry through relatable lyricism and melodious versatility.