Being paired on a project is a “double-edged sword” for real-life sweethearts Barbie Imperial and Diego Loyzaga; as both shared on Tuesday, November 16.

In the virtual press conference for their upcoming Vivamax film Dulo, the couple took turns in sharing the ups and downs of being lovers as co-stars. 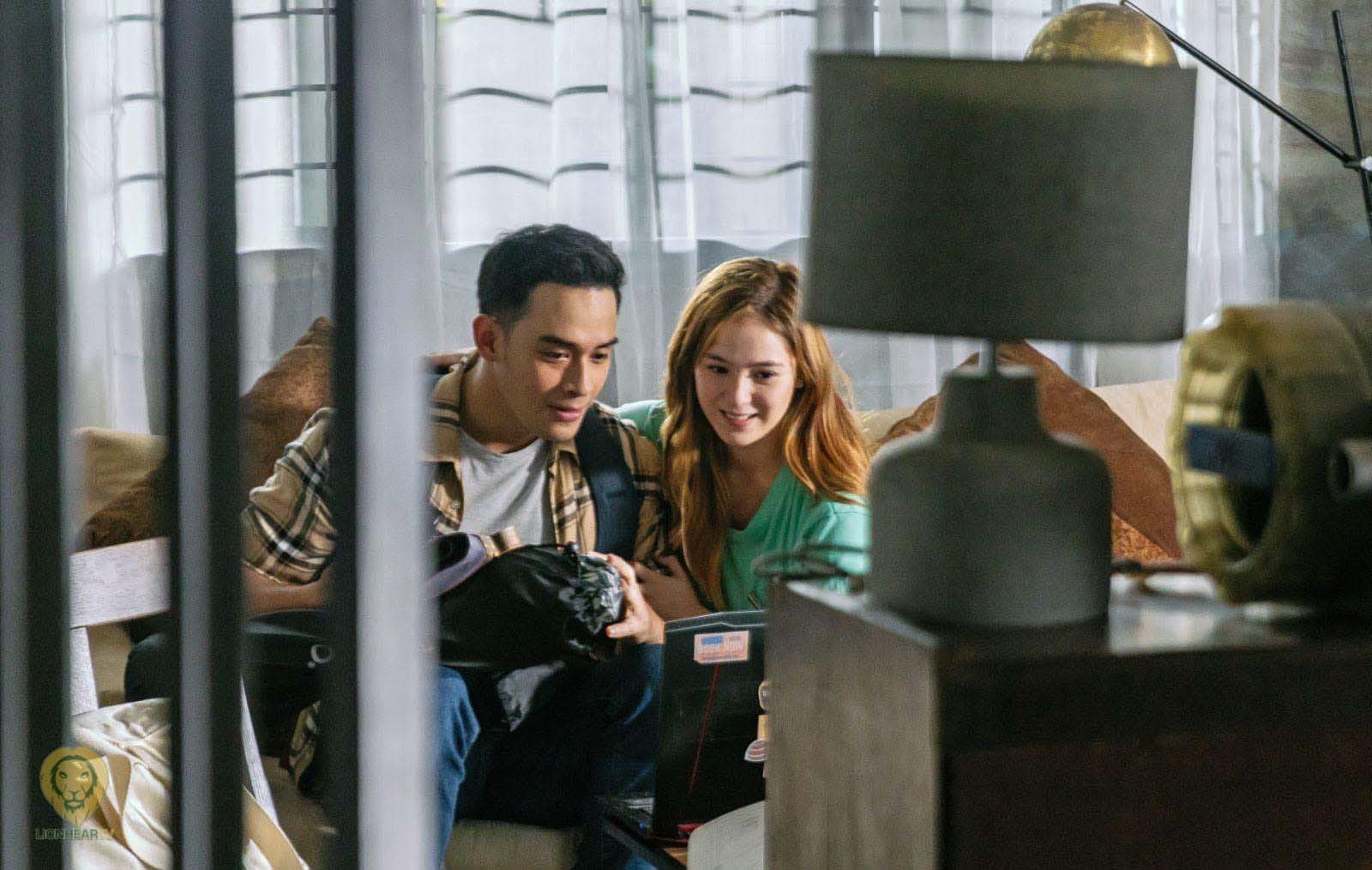 Imperial said it was easier to trigger emotions but because of the locked-in taping, they didn’t have the chance to breathe, which affected their relationship.

Meanwhile, Loyzaga considered it as a “double-edged sword” since it made him vulnerable as an actor and as a boyfriend.

The two, however, are still going strong and will be celebrating their first anniversary as a couple a day after their movie’s premiere.

Dulo is directed by Fifth Solomon and will be available for streaming on Vivamax, on December 10. Both will mark their first year as a couple on December 11.