GMA Network First Vice President for Program Management Department Jose Mari R. Abacan was among the top-notch television executives who participated as one of the jurors in the Final Round of judging at the 49th International Emmy Awards. 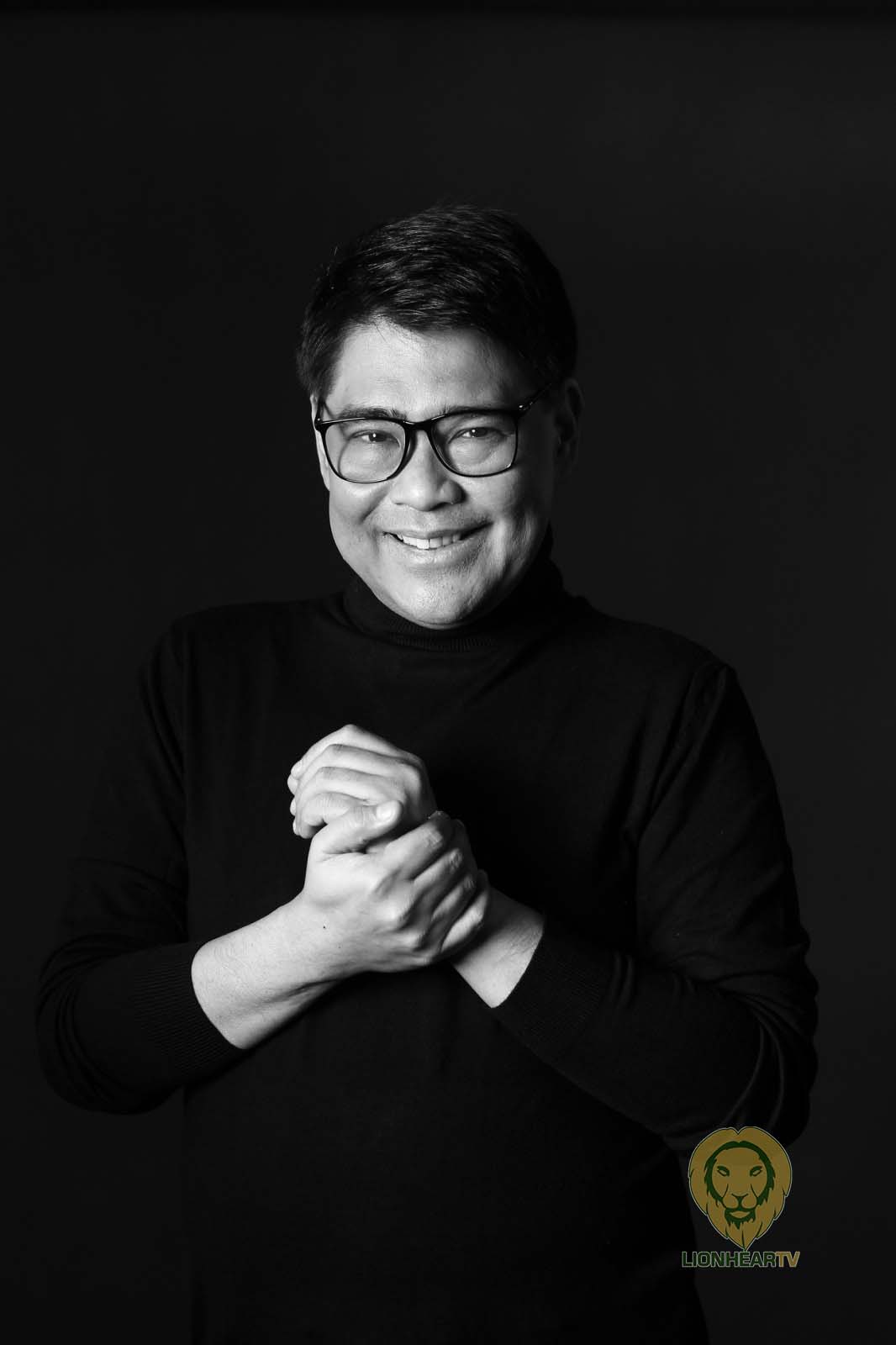 Each year, leading television producers from various countries across the globe showcase their programming to be recognized at the International Emmy Awards which is an annual event organized by the International Academy of Television Arts and Sciences. The prestigious award-giving body announced its winners in a Black-Tie Gala at Casa Cipriani in New York City last November 22 (PST).

Abacan, who has been sharing his expertise with the Emmys since 2007, evaluated the entries from four countries in the Comedy category during the final round.

Last October, Abacan was honored at the Philippine Faces of Success Awards for his ingenuity and perseverance in the Entertainment industry during the pandemic.

For more stories about the Kapuso Network, visit www.GMAnetwork.com