Beauty Gonzalez will soon get paired with Dingdong Dantes for an upcoming GMA Network short series. 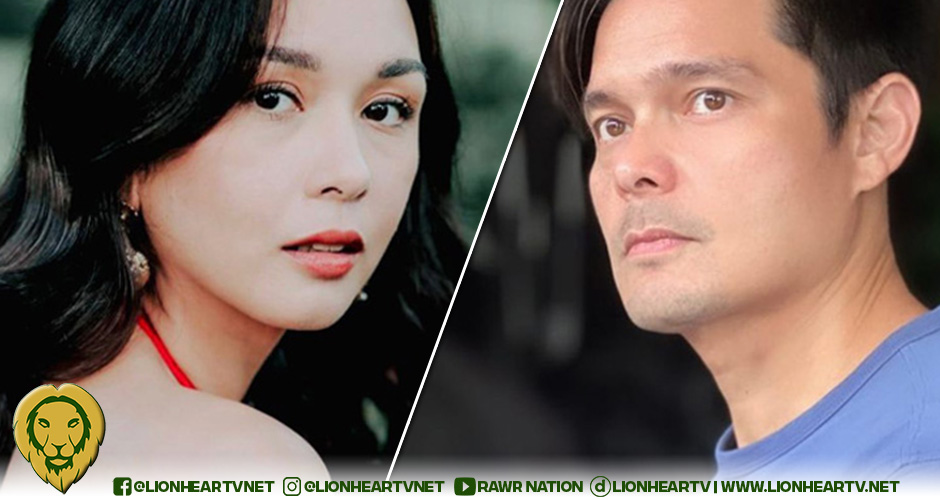 On Tuesday, November 16, screenshots of the series’ story conference gor posted on twitter.

LOOK: Dingdong Dantes and Beauty Gonzales in a story conference for their upcoming short series on GMA soon!

One of the cast members was intentionally blurred. Is he/she a new Kapuso?

The title of the series is AlterNATE, which is part of the second season of the drama anthology I Can See You back in April 2021.

Gonzalez’s first project as a Kapuso was Stories from the Heart: Loving Miss Bridgette, which also featured Kelvin Miranda. The series concluded on Friday, October 15.

Dantes’s last TV project was the Pinoy adaptation of Descendants of the Sun. The series also starred Jennylyn Mercado and concluded on December 25, 2020.