Despite being a rerun, the GMA Network series ‘The Good Daughter’ maintains high ratings. 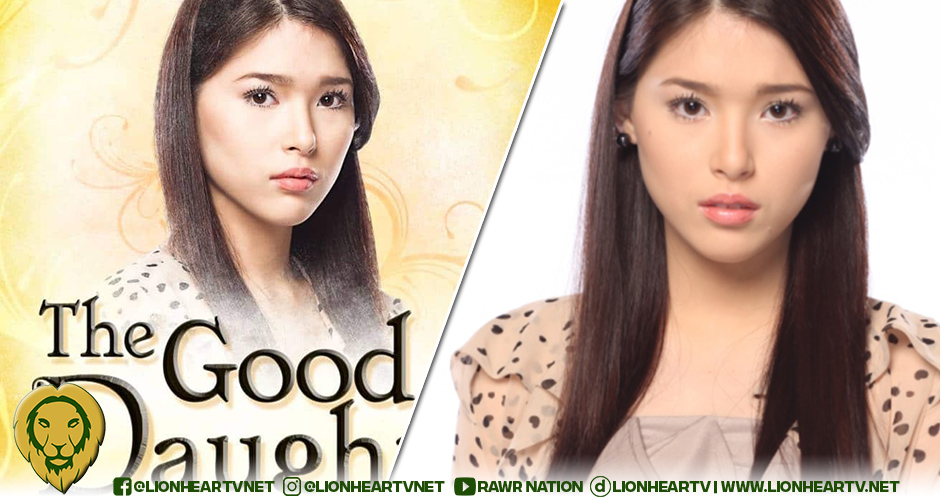 The rerun of ‘The Good Daughter’ started on July 27. Since then, the series has consistently earned high ratings according to the data of AGB Nielsen.

Kylie Padilla stars in the 2012 drama ‘The Good Daughter.’ The series is being replayed on GMA Network’s afternoon prime schedule about a decade later after its premiere.

‘The Good Daughter’ manages to outperform its rival afternoon shows, making it the most popular show during that time slot.

On November 8, ‘The Good Daughter’ ranked 8th in the rating chart with a 6.2% rating.

The following day, it climbed up to the 6th spot with an increased rating of 6.8%.

On November 10, the show remained in the 6th spot but, its rating increased to 7.1%.

Given GMA Network’s larger audience than other networks, its programs have a good chance of topping the ratings.