“Mas gusto niyo bang madagdagan?” CEO and president of TV5 and Cignal TV, Robert P. Galang, asked back on Friday, November 12, after being interviewed if the Kapatid Network would add more Kapamilya shows in the future. 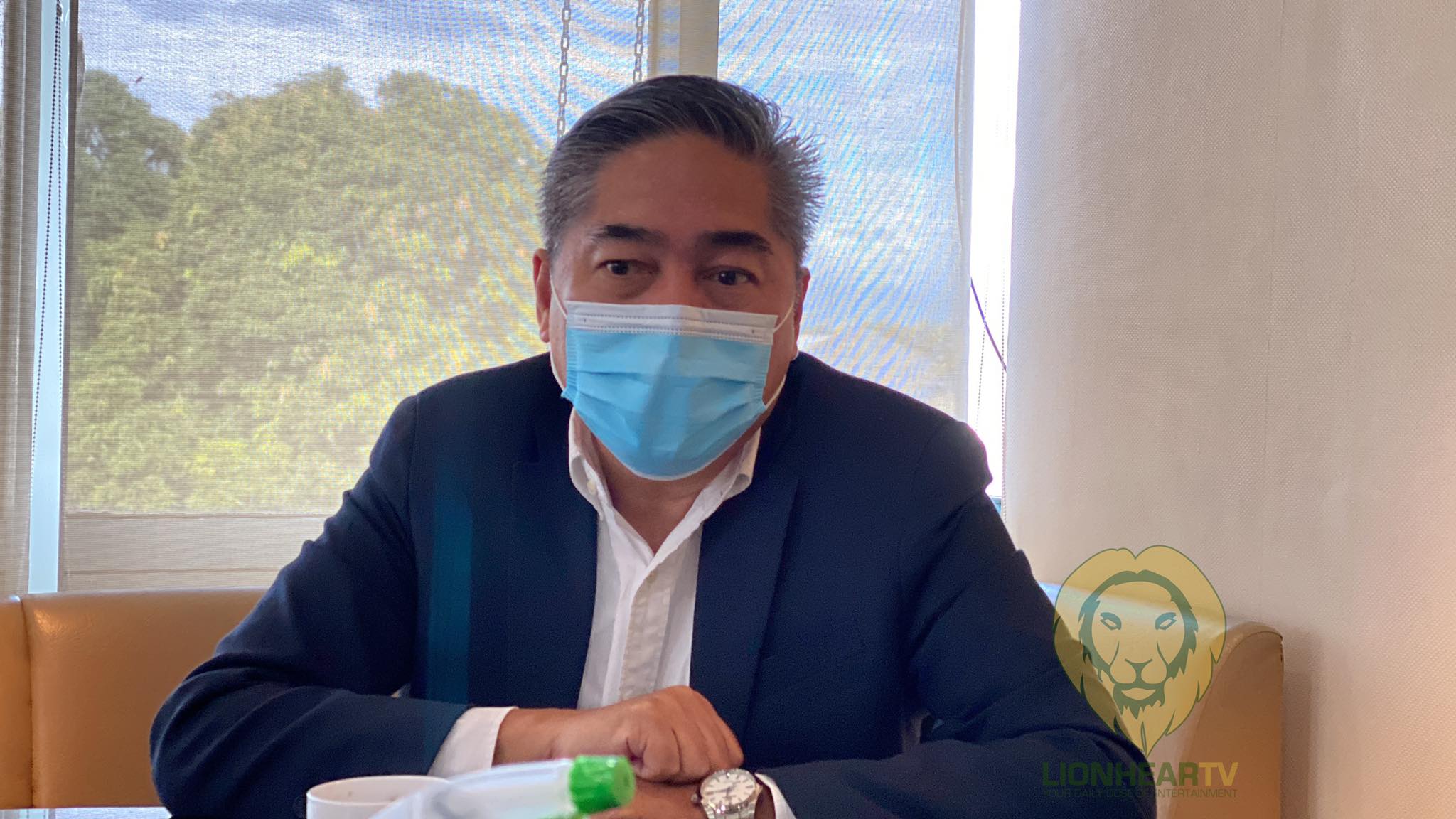 Galang also added that TV5 is very open to it as long as it is beneficial for both networks.

“When it would be beneficial for TV5 and for ABS as well to add more hours, then we will do so.”

In 2020, after ABS-CBN took an abrupt closure, it formed a partnership with A2Z, followed by TV5, to have some of its programs available on free-to-air channels.

Aside from helping the Kapamilya Network, Galang pointed that TV5 opening its doors to the network as well as other content providers was its way of helping the entertainment industry during the pandemic, toppling the so-called “network wars” among TV stations in the country.

“I guess ang position naman ng TV5 is really we could work with anybody, everybody. And then we also felt at that particular time, ‘di ba hirap yung industry?

“May isa na nag-shutdown ang operation ng isang network. And then dahil sa pandemic, yung iba naman hindi gumagawa ng mga bagong shows. Our doors are open to work with people in the industry and they really have a lot of talent in this industry.”

Furthermore, Galang noted that TV5, during this trying time, was not into “discrimination.”

“So we said na we cannot discriminate. Hindi kami yung nagmamalaki din eh. We are still working our way up. We do not support yung naka-lock yung mga talents within networks.

“We really want to support the talents that people who are working in this industry to be able to find work and what is really best for the people. So ayun, in-open lang namin, hindi kami namili, basta willing to work with us also, p’wede naman ‘yon eh.”

More than that, Galang said that TV5 is here to help ABS-CBN reach a wider audience than what A2Z can provide and, at the same time, have great shows like Ang Probinsyano and other Kapamilya teleserye more accessible to Filipinos.

“We are really here to help as well. Kasi we have a more extensive coverage than what was available for them on A2Z. So at the end of the day, you are able to bring in content or entertainment that helps people especially during nitong pandemic na’to and putting aside yung mga network affiliations or royalty ‘di ba?

“So s’yempre, yung mga paboritong programa like Ang Probinsyano, napapanuod ngayon nationwide because of the reach that TV5 was able to provide. And kami din naman, we want the best content that we can broadcast in our network.”