Some of the biggest honors from this year’s RAWR Awards went to ABS-CBN, in spite of its limited free TV presence. 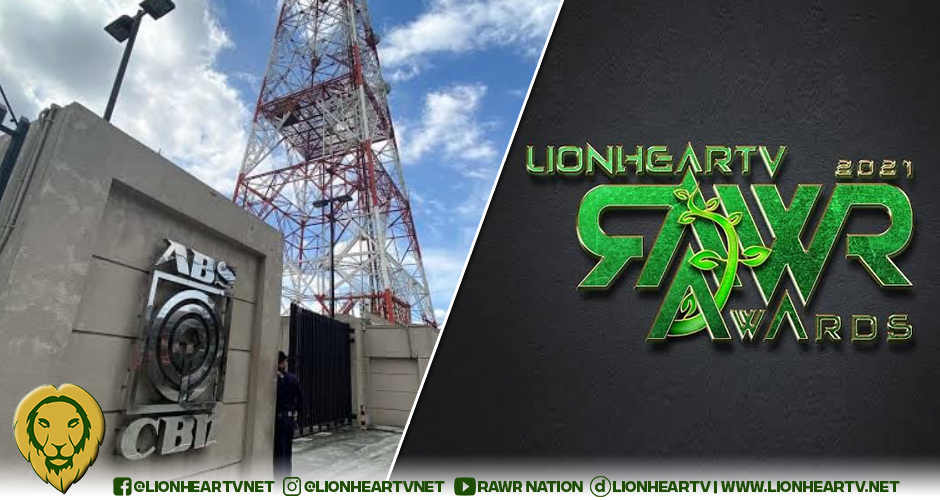 ABS-CBN has won top accolades from last night’s (December 16) awarding ceremony of this year’s RAWR Awards, taking home the biggest haul of trophies among the honorees.

Arcilla’s magnificent decade-long career found a new height this year, when he took home the Volpi Cup for Best Actor at the Venice Film Festival for his impressive performance in On The Job: The Missing 8. He remains among the top villains on Philippine television through his continued display of his top-caliber acting in FPJ’s Ang Probinsyano. These recognitions are a few of the big reasons why he’s more than worthy of receiving the Royal Lion trophy.

It’s not surprising Vice Ganda was named the Favorite TV host of the Year. He remains a compelling force on television, with his innovative, humor-infused hosting style. He continues leading ABS-CBN’s flagship noontime show, It’s Showtime, but its unstoppable quirk and mindblowing fashion expression in Everybody, Sing! that ultimately handed him this win.

Seasoned broadcast journalist Karen Davila, added another piece in her desk of trophies. This time, it’s the golden lion figurine. The award-winning Kapamilya anchor has been known for her no-holds-barred brand of journalism. This year, she rejoined TV Patrol as its new presenter, while still steadfastly committing to her role as a seeker of truth via ANC’s Headstart. Her being the Female News Personality of the Year speaks volumes of her incredible caliber as a modern-day journalist.

After making waves early this year, with their sensational debut as a love team, Donny Pangilinan and Belle Mariano a.k.a. DonBelle, are named the Loveteam of the Year. He’s Into Her, their record-breaking iWantTFC web series, charmed its way to millions of fans. The series, DonBelle, Donny Pangilinan, and Belle Mariano are listed by twitter as among the most-tweeted topics this year.

Several Kapamilya personalities are among the top recipients of various CUB awards. JM de Guzman bagged the Favorite Kontrabida trophy for his stellar performance as the main antagonist in the recently-concluded, Init Sa Magdamag. Dubbed by ABS-CBN as the New Gen Phenomenal Loveteam, DonBelle didn’t surprise with their Breakthrough Artist of the Year award. The couple bested out seven other newcomers nominated under the category. Their series, He’s Into Her, similarly took home the Digital Series of the Year trophy. PasaBuy stars and PBB Connect alumni, Ralph Malibunas and Ella Cayabyab, known to their fans as RalphElla, are named Favorite Newbies.

Under PRIDE awards, Toni Gonzaga and Esnyr Ranollo are each named Vlogger of the Year, under long form and short form categories, respectively. Gonzaga took off massively with her vlogging venture during the pandemic, through the engaging interviews she branded as ‘Toni Talks’. Ranollo, on the other hand, became popular with his short skits on TikTok and Twitter. He made his Kapamilya debut via the DonBelle film, Love is Color Blind.

The 2021 RAWR Awards is the seventh edition of the annual awarding ceremony held by LionhearTV, one of the country’s leading entertainment sites. Winners are decided by fans and members of the entertainment press and PR personalities.