Many speculate that Miss Universe Philippines 2020 Rabiya Mateo and Kapuso star Jeric Gonzales are already in a relationship. 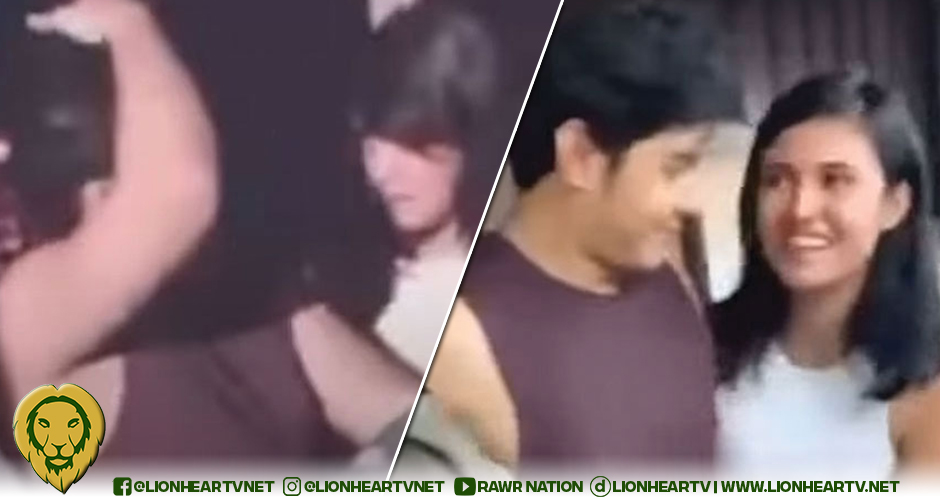 In an amusement park in Sta. Rosa, Laguna, the two were caught having sweet moments.

In a video, Mateo and Gonzales were spotted sitting together. The latter was fixing his hair while in a deep conversation with the former.

In different footage, the two were already standing while getting ready for a boodle fight—Mateo was caught with her hands on the stomach of Gonzales.

On December 26, a Netizen posted photos with the two Kapuso stars on a beach in Olongapo City.

In November 2021, Mateo and Gonzales have worked together for an episode for the Kapuso weekly drama anthology Wish Ko Lang.

Gonzales is being linked with his Magkaagaw co-star Sheryl Cruz. But the two have admitted they are not in a relationship.

In November 2021, Mateo discussed the possibility of starting again with her ex-boyfriend, Niel Salvacion.