What if a celebrity, earning thousands, “disappears” after loaning money? At this age and time where social media has been a platform used to call out those callous borrowers, a dancer-actor recently receives the same treatment. 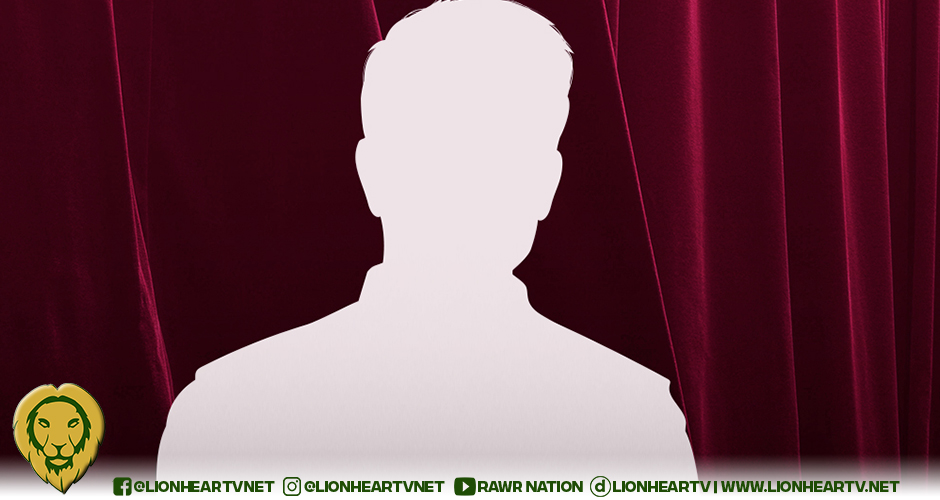 On Friday, January 7, a friend of his, using their social media account, called out the actor who borrowed a large amount of money from them.

For a long time, he still owes his friend. They tried contacting him but received no response, which eventually led to the callout.

It would be understandable if he could not pay up, given a pandemic and work is scarce. But this actor has a project on a TV station. Currently, he is part of a legal crime series, which means he has the resources to return what he owed.

This, however, is not the first time that the actor was involved in issues pertaining to money. He previously had a rumor wherein he borrowed a hefty sum from his former handler. Apparently, it will be used for his baby.

Though it was for a good cause, the talent manager was taken aback, realizing that the actor, who has been in the entertainment industry for nearly two decades, has no savings or even money on hand.

So who is this actor-dancer whose bad at handling his finances?