Today, eight-time GRAMMY® Award-nominated multi-platinum singer, songwriter, designer, and philanthropist Avril Lavigne has announced her new album, Love Sux, due out February 25, 2022 – Available for pre-order HERE https://fpt.fm/app/32096/lovesux, via Travis Barker’s DTA Records. The 12-track album is Avril’s seventh studio album and marks the first new music to be released from the star since 2019. 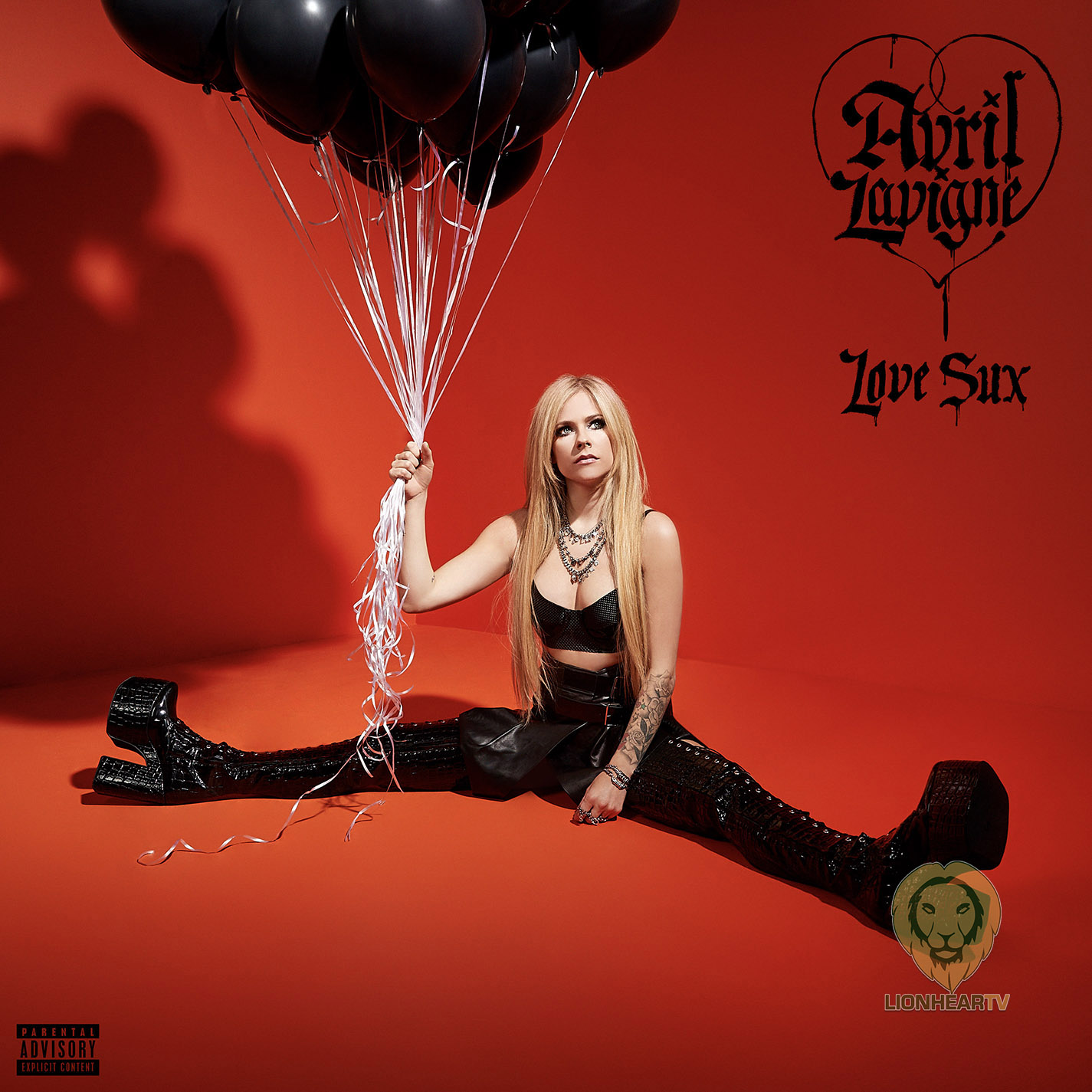 The announcement comes alongside the release of her newest single “Love It When You Hate Me” feat. blackbear – LISTEN HERE. The pop-punk anthem is the second single to be released off her forthcoming album, following the first single “Bite Me,” which debuted to both fan and critical acclaim, racking up over 71M global streams since its November 2021 release. Since then, Avril has performed the hit single on a series of TV shows, including: The Late Late Show with James Corden, The Tonight Show Starring Jimmy Fallon, The Ellen DeGeneres Show, and ABC’s New Year’s Rockin’ Eve.

Cannonball
Bois Lie (feat. Machine Gun Kelly)
Bite Me
Love It When You Hate Me (feat. blackbear)
Love Sux
Kiss Me Like The World Is Ending
Avalanche
Déjà Vu
F.U.
All I Wanted (feat. Mark Hoppus)
Dare To Love Me
Break Of A Heartache