David Licauco starred in the Kapuso TV adaptation of ‘Mano Po’ along with Barbie Forteza. As the series recently premiered on January 3, netizens claimed that the actor’s acting skills have improved. 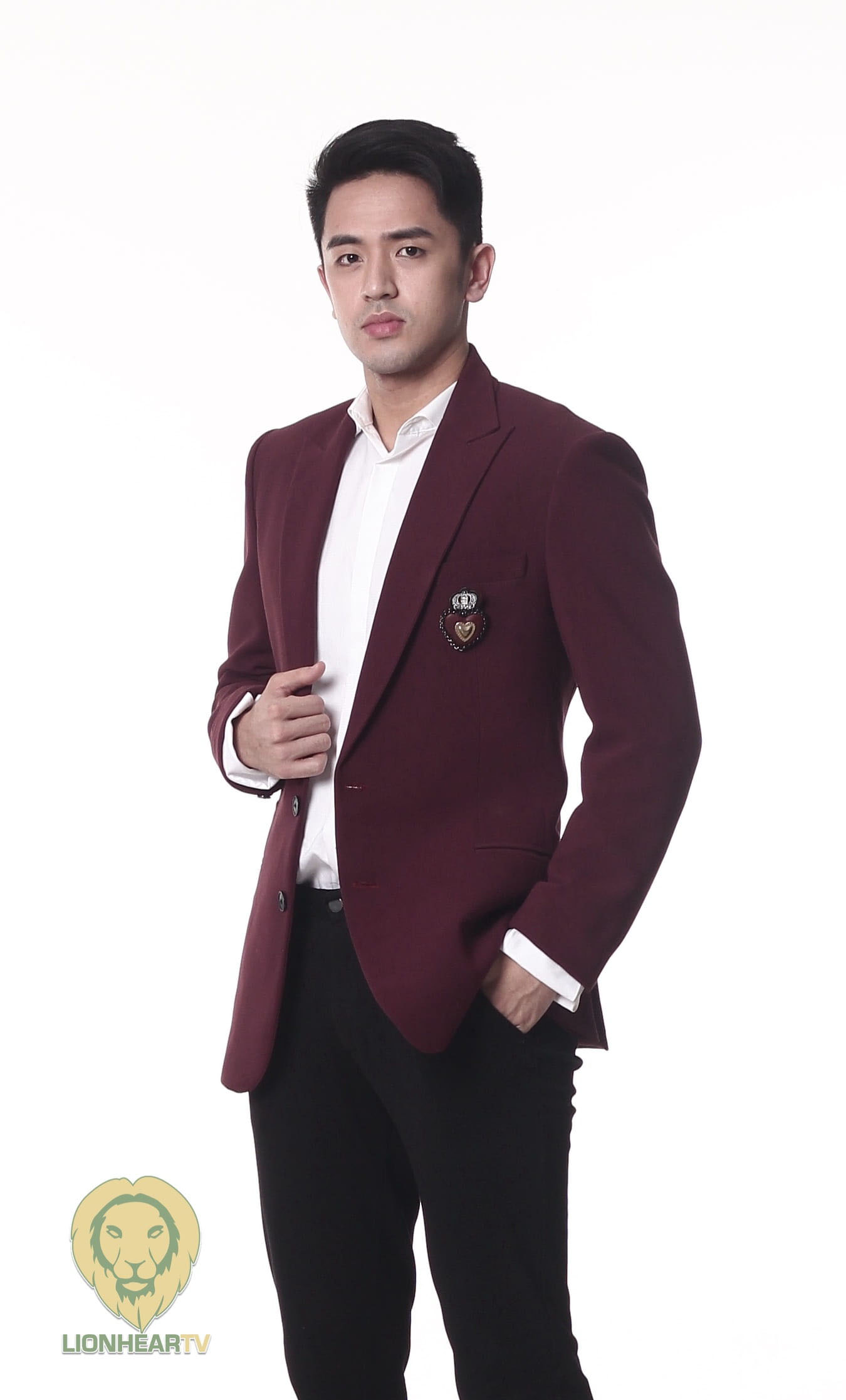 Licauco plays the character of Anton Chan, who is the legitimate child of late Edison Chan. As the story progresses, Anton tries to prove that he is worthy of inheriting their family business.

Let’s look at what viewers have to say about Licauco’s acting.

Some netizens noted that Licauco is not just a pretty face anymore as his acting improved a lot.

As an avid fan of @davidlicauco who has been supporting him since he became a @gmanetwork actor, I can honestly say that he has really improved a lot. On point acting, proper emotions and delivery of lines, super bonus pa na good looking. Bravo!#MPLAkoLegalWife#DavidLicauco pic.twitter.com/FeJoVXWzjv

I found him attractive and swear he is good on acting💝 And he is also Chinito. pic.twitter.com/EY6bZsCDOU

meanwhile david licauco:
hate him all you want but we can't deny the fact that he is a successful guy on a young age. Period 💅 pic.twitter.com/Jndxi8jmKj

Im such a Mano Po Legacy fan. And i love Anton's character. Acting on point!

Other netizens showed their support for the actor for his series.

With more than 3K tweets, #DavidLicauco trended tonight along with the pilot episode of #ManoPoLegacyBegins. We are proud of you @davidlicauco! pic.twitter.com/xKDzvwzr4M

In July 2021, during his contract renewal with the GMA network, Licauco promised to improve himself as an artist.

With the good reviews regarding Licauco’s acting, the actor silenced his bashers who criticized his acting before.