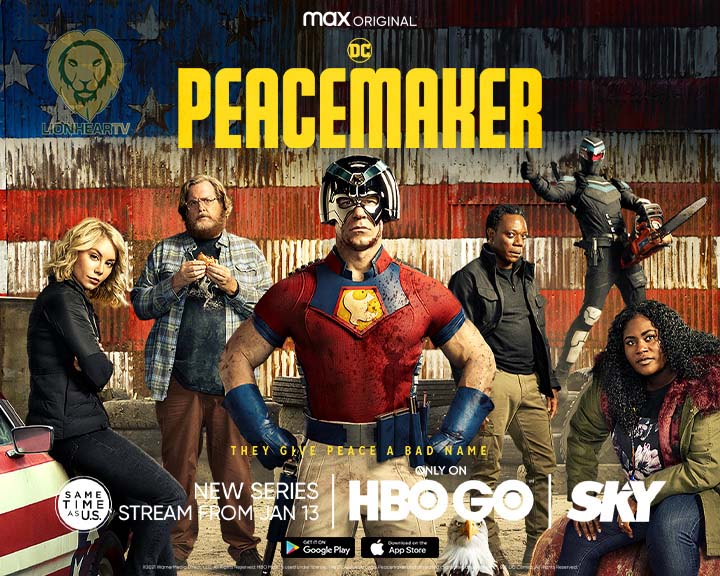 Follow the not-so-peaceful origins of one of the Suicide Squad’s notorious anti-heroes, Peacemaker (Cena), in his vainglorious pursuit of peace at any cost—even if he has to resort to non-stop violence and taking many lives into his own hands.

After his fate in “The Suicide Squad,” Peacemaker is back, this time, teaming up with a new task force to carry out more dangerous missions for the US government.

Catch all of his maniacal antics on “Peacemaker,” with new episodes every Thursday on HBO GO, your go-to destination for everything superhero, available via SKY subscription for as low as P99 a month.

Apart from “Peacemaker,” Pinoy viewers can catch up to all of the anti-hero action by streaming James Gunn’s 2021 hit “The Suicide Squad,” as well as the 2016 version of “Suicide Squad” and the animated DC Universe film “Suicide Squad: Hell to Pay,” anytime and anywhere on HBO GO.

HBO Pak subscribers automatically enjoy HBO GO at no additional cost. To learn more on how to avail of an HBO GO subscription via SKY, visit mysky.com.ph/hbogo.