For the first time, The World Between Us earned higher ratings than fellow Kapuso drama, I Left My Heart in Sorsogon that has been leading for a long time. 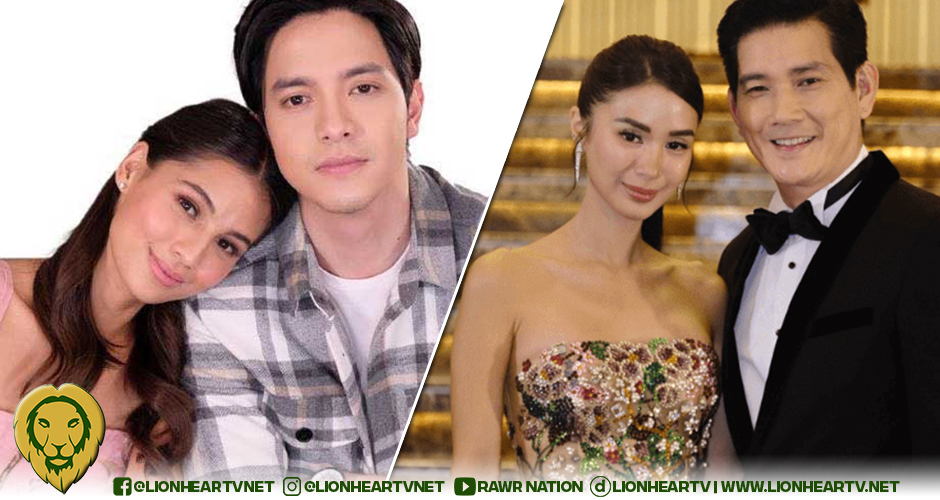 Since its return on the GMA Telebabad block, the Alden Richards and Jasmine Curtis-starrer drama, The World Between Us has been steady in the Top 5 of the AGB Nielsen rating chart.

It consistently compete against I Left My Heart in Sorsogon and ABS-CBN’s FPJ’s Ang Probinsyano.

And for the first time, on January 3, The World Between Us earned 11.2%, performing better than I Left My Heart in Sorsogon, which had only 10.7%.

Thus, The World Between Us is the most-watched drama on the said date, ranking second in the chart.

It will have its final episode on January 7.