Filipino hip-hop artist Young Cocoa is propelled back into the spotlight. 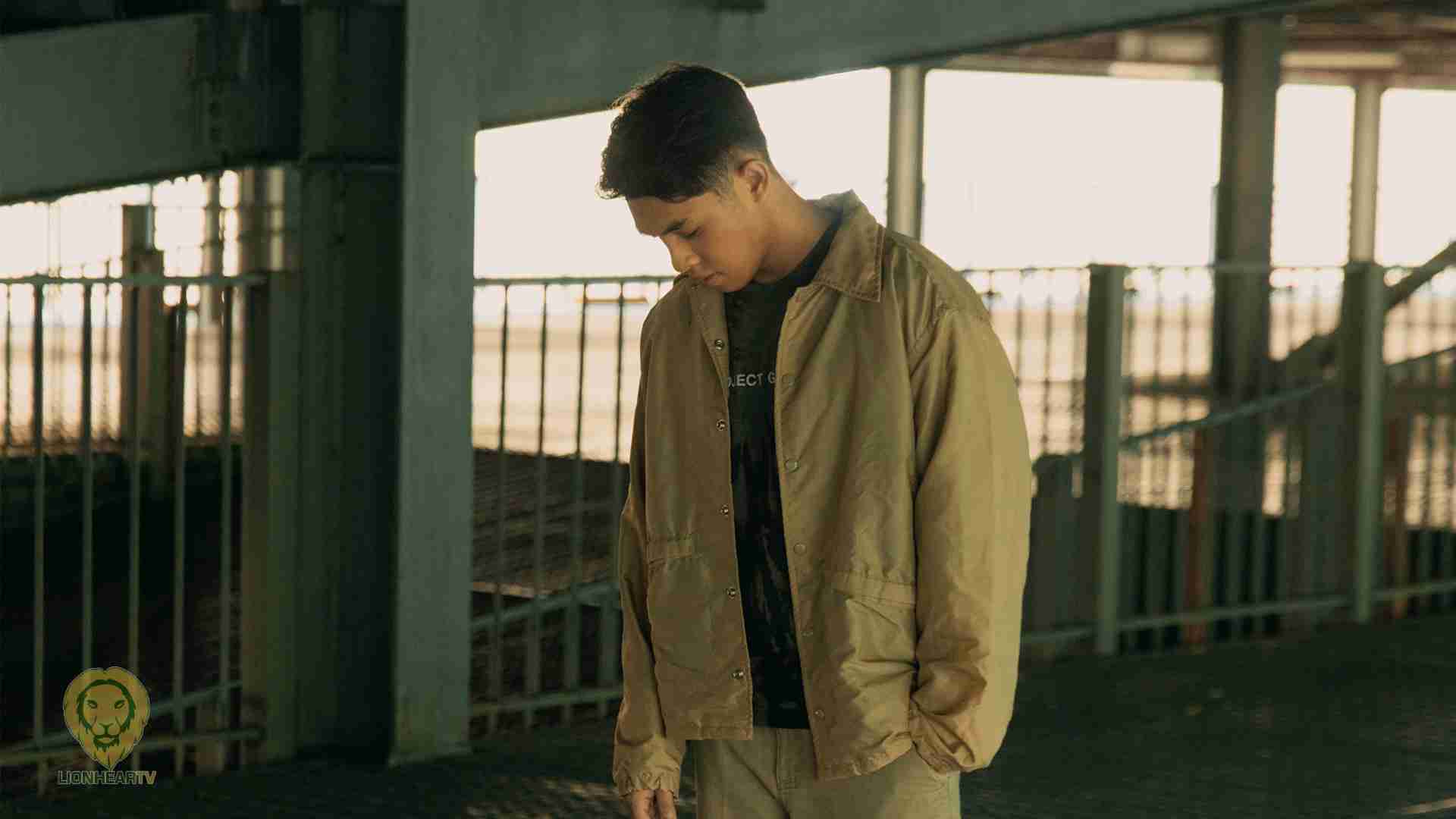 Handpicked by the members of the Korean supergroup, the new edition of the fashion house playlist includes an esteemed selection of upbeat and summery tunes from Justin Bieber, Yerin Baek, 5 Seconds of Summer, and more.

The placement boosted Young Cocoa’s profile on the streaming charts ranking, with “Manila” currently enjoying renaissance on both Spotify Viral Top 50 in the Philippines (No. 14) and South Korea (No. 15). The groovy, feel-good bop has also landed prominent inclusions on several playlists, including Trending Tracks Philippines, Bago Sa Rap, and ALL HITS RADIO.

With its unexpected success, Young Cocoa is grateful that his work is now being recognized and appreciated all over the world.

“Adding the fact that respected and renowned figures in the Korean music scene openly recommending my music makes it even crazier to digest,” the young rapper/singer-songwriter said. “All I can really say is it’s changed how I appreciate my own music and gives me so many reasons to be grateful.”

The breakthrough rapper/producer is no stranger to gaining recognition worldwide. “Manila” initially made it on BTS’ resident rapper RM’s online playlist, and has even received endorsements from Korean artists such as Yeri of Red Velvet, Eric of The Boyz, Omega X, Dawon of SF19 and Lia Kim from 1Million Dance Studio. It has also entered the Melon Korea Overseas Chart, along with his other track “Zesto.”

As of press time, the Manila-based artist is working on his upcoming EP to be released under OFFMUTE, a new pan-regional label by Sony Music Entertainment focused on championing new and emerging Southeast Asian artists from across all genres. “Expect an EP from me in the coming months,” the hip-hop newcomer shares. “In terms of collaborations, stay posted! Exciting things ahead.”

Check out Young Cocoa’s “Manila” on all digital music platforms via OFFMUTE.