For Jim Carrey, the role of Dr. Robotnik in Paramount Pictures’ comedy adventure sequel Sonic the Hedgehog 2 provided the opportunity to return to his legendary film comedy roots. He says, “Robotnik hit the absurd energy that people really love – and the vibe of films like Ace Ventura: Pet Detective, The Mask, and Dumb and Dumber. Playing Robotnik, I just let the floodgates open!” 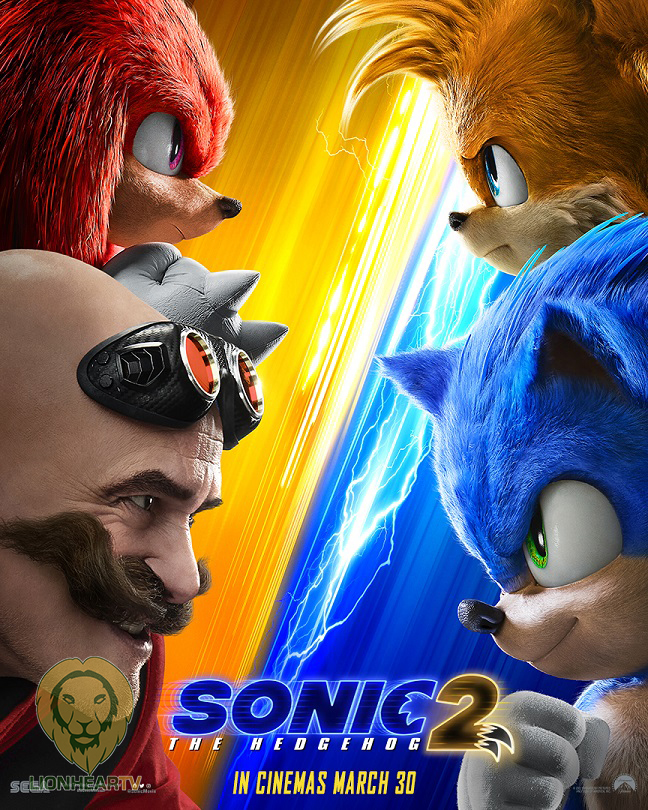 The floodgates remain open – perhaps even wider – for Robotnik’s return in the sequel. The chrome-domed, mega-mustached madman with an I.Q. measuring over 300 is bigger, badder, and funnier, and still getting around in his patented flying ship, the Eggmobile.

And he has a score to settle with Sonic, who bested Robotnik at the end of the first film, leaving the madcap maniac stranded on a mushroom planet, light years away from Earth. In Sonic the Hedgehog 2, we see that Robotnik has spent months alone on the planet. “And if he was crazy in the first movie, he’s absolutely insane in this one, which fits Jim Carrey’s style of acting perfectly,” says producer Toby Ascher. 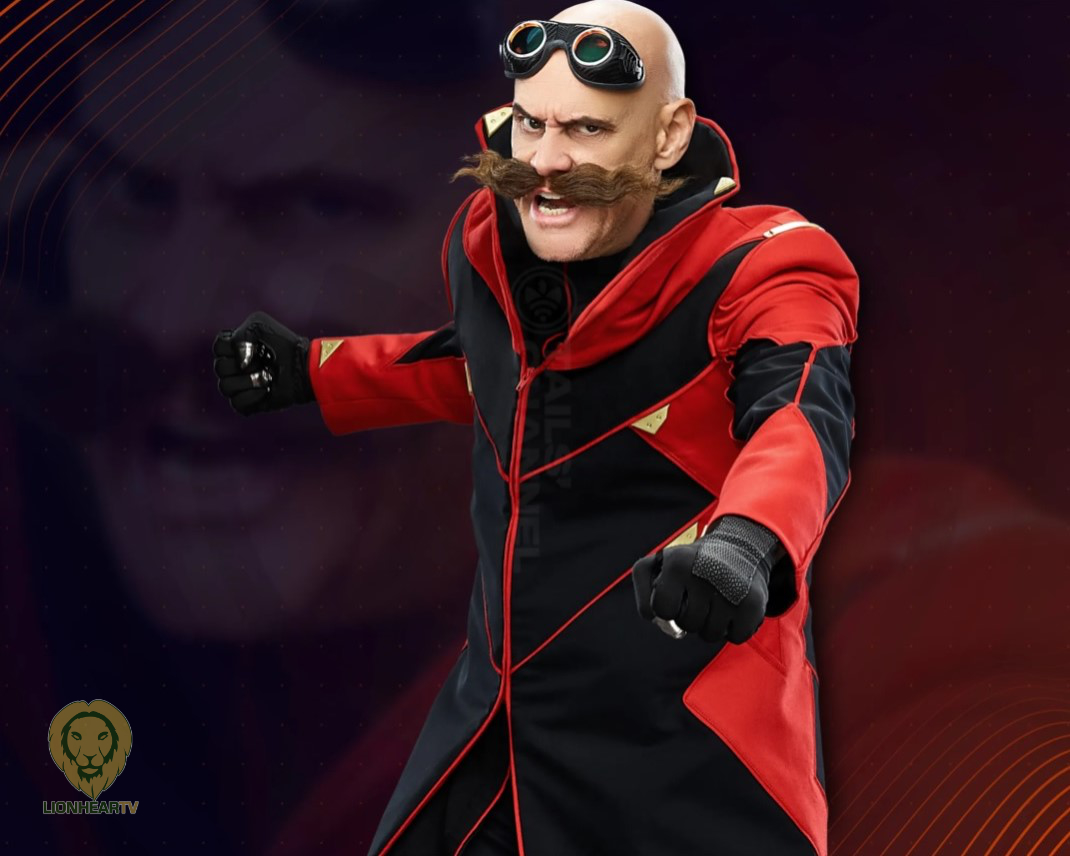 Carrey agrees, noting that returning to Robotnik was a chance to go even bigger with a character who, in the first film, was already an ultimate uber-villain. “He just gets bigger and bigger, and more and more of an egomaniac,” he confirms. “He’s also become increasingly frustrated about being bested by puny minds, like Sonic’s. Now, vengeance is job one for Robotnik,” Carrey continues. “Number two, of course, is world domination and the enslavement of humanity. With the help of the Master Emerald, Robotnik wants to transcend his totally dysfunctional, if brilliant mind, and become a demi-god.”

Director Jeff Fowler is even more impressed by what Carrey brings to the new film, marveling, “Jim loves getting lost in the character. He has doubled and tripled-down on all the things you love about Robotnik – and about Jim – including the humor, mania and intelligence.”