VP Robredo’s presidential campaign received yet another boost from the sports sector via several PBA icons and coaches. 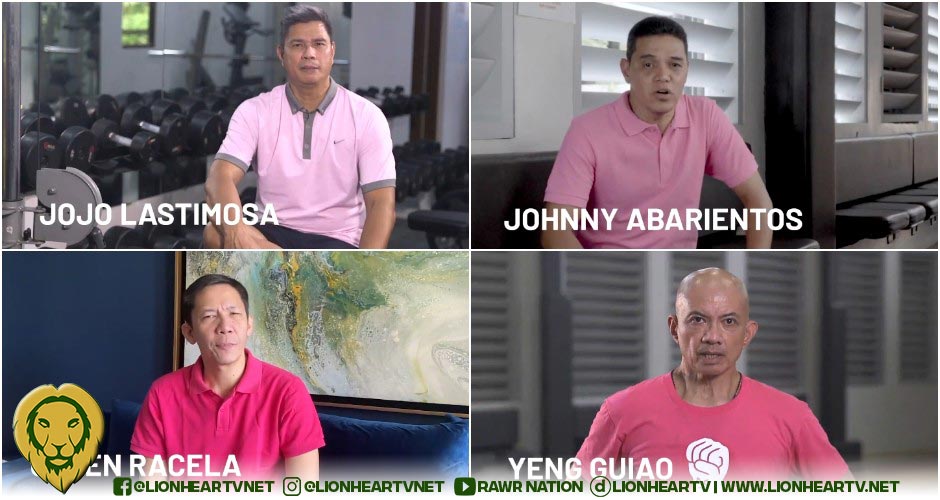 Drawing parallels between basketball and leadership, the PBA icons articulated why VP Robredo is their choice to lead the country.

“Sa basketball, bawal ang pabagal-bagal. Laging dapat alerto at mabilis kumilos (you can’t be slow in basketball. You should always be alert and quick),” said coach Yeng Guiao, who opened the video.

Olsen Racela, who played for San Mig Beermen from 1997 to 2011, expressed the importance of a leader’s visibility.

“Sa basketball, hindi puwedeng pa-absent absent tuwing may training o laban. Dapat laging present (in basketball, you can’t miss both the training and the game. It is necessary that you are always present). You show up in the most difficult times.”

Racela is currently as a coach for FEU Tamaraws at the UAAP.Johnny Abarrientos, on the other hand, has been an assistant coach for Magnolia Hot Shots since 2011. He played for Alaska Aces from 1993 to 2001. On the video, he shared something about not quitting. ‘Sa basketball, hindi puwedeng sumuko. Laban lang nang laban, kahit pinipilit kang I-foul out ng kalaban (in basketball, you can’t just give up. Keep fighting, even though your rivals desperately try to make you commit foul outs)” he said.

NLEX Road Warriors assistant coach Jojo Lastimosa believes in a leader who possesses all the qualities that Racela, Abarrientos, and Guiao have talked about.

“Lider na laging nariyan at hindi nagpapatibag sa kahit anong fake news na ibato sa kanya (A leader who is always present and does not mind any fake news hurled against her by her opponent),” added Coach Yeng Guiao.

Racela dismissed the notion about leadership skills being linked to gender.

Together, Guiao, Abarrientos, Racela, and Lastimosa noted that while they belong to different rival teams, they are united by their choices in the 2022 national polls.

The icons invited every Filipino to stand up for VP Robredo.