Harry Styles ‘ONE NIGHT ONLY IN NEW YORK’ performance at UBS Arena at Belmont Park tonight will be available to stream exclusively to Apple Music subscribers in 167 countries around the world. The special show will celebrate his brand new album Harry’s House, and will see Styles performing his new album for the first time ever. 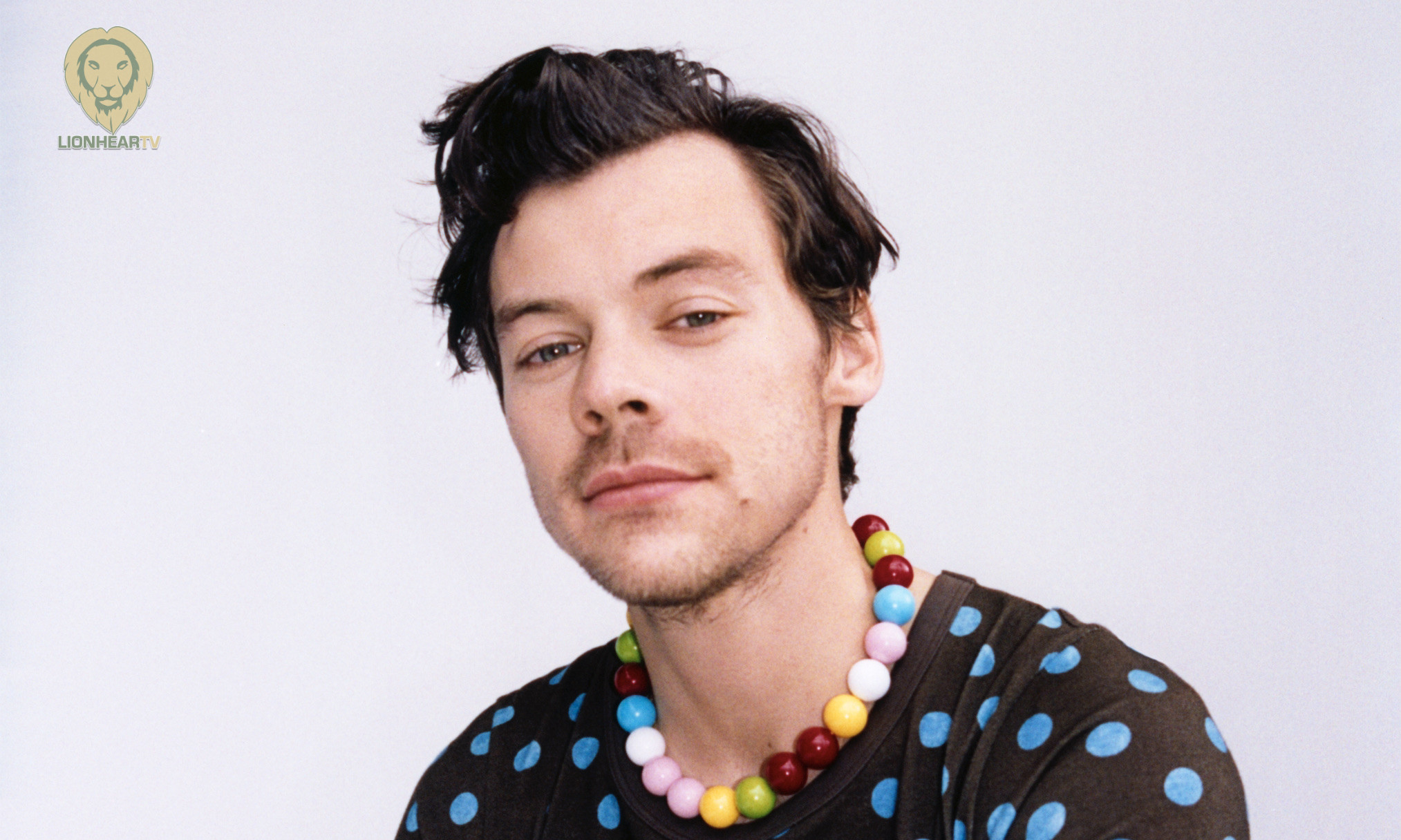 American Express Card Members can experience more of Harry’s House pop-up with one hour of exclusive early access each day, and a limited-edition crewneck sweatshirt, only available for Card Members to purchase, while supplies last, at all locations. Full details can be found here.