On Tuesday, May 17, there was nothing else that ABS-CBN Music creative director Jonathan Manalo wanted but only more international projects. 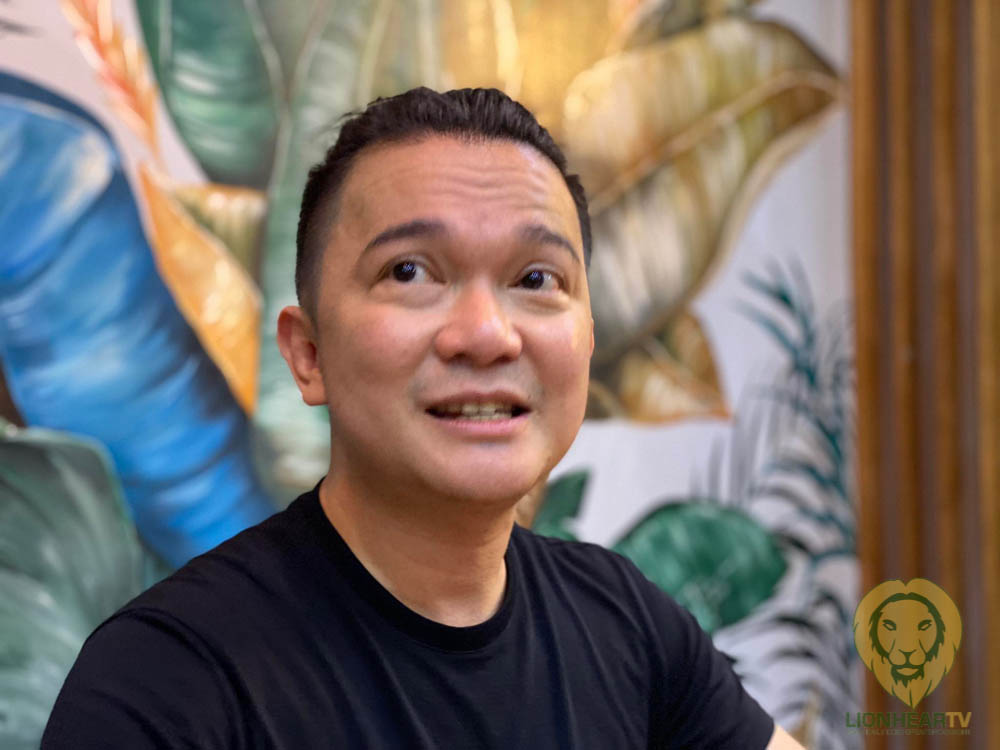 Suppose there is an artist he wants to do a project with, Jose Mari Chan. Manalo has yet to work with the singer on a song.

Celebrating his 20th anniversary with a bang

Manalo will have a concert, an upcoming musical series on ABS-CBN, and an album to commemorate his 20-year career.

For the concert, the Kapamilya executive revealed that it would be graced by a star-studded cast with whom he had worked in the past.

His musical series, titled Lyric and Beat, will star Andrea Brillantes, Seth Fedelin, Darren Espanto, and other young artists. It is an 8-part show that will be on all ABS-CBN platforms.

“This is going to be a digital series that will be shown on ABS-CBN platforms,” he shared. “Ano po siya, musical series, narrative, may kwento po siya. Gagamitin lahat ng kanta ko, it’s all my songs and may mga sinulat din akong bago.”

He will also have his anniversary album, which will be launched on Spotify and on record. His iconic songs will be reimagined by some of the biggest musicians in the Philippines.

Manalo’s concert will be on October 15 at the Resorts World Manila.