The newly-crowned Miss Universe Philippines 2022 Celeste Cortesi got warned by netizens about the ‘curse’ the crown has. 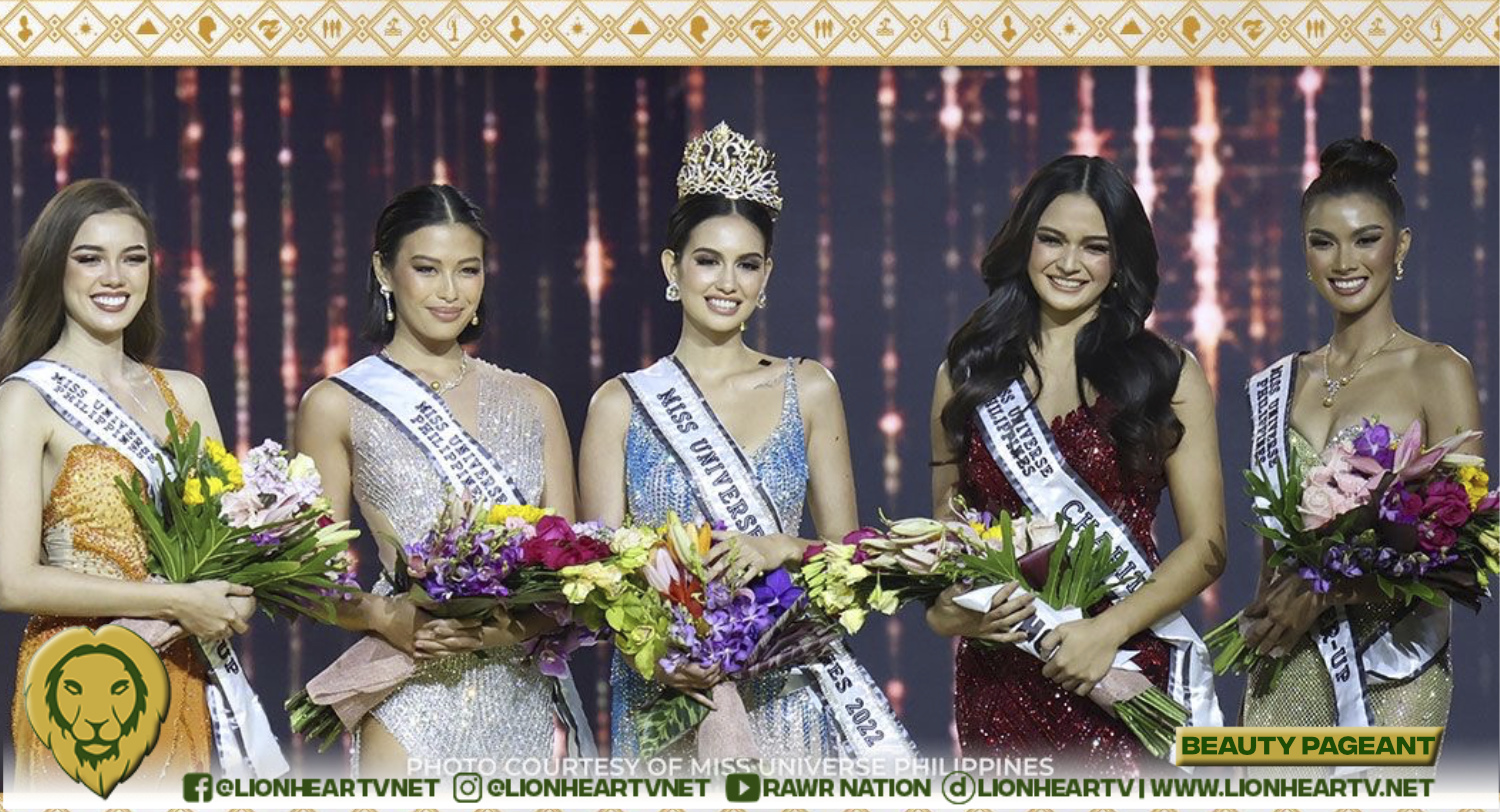 After winning the title on Saturday, April 30, netizens are worried that she and her boyfriend might break up, eventually.

Cortesi is currently in a relationship with Mathew Custodio, a Philippine national team football player.

Beatrice Luigi Gomez, who got crowned Miss Universe Philippines 2021, broke up with her long-time girlfriend Kate Jagdon after competing in the beauty contest.

Meanwhile, Miss Universe 2018 Catriona Gray confirmed that she and her boyfriend of six years–Clint Bondad broke up in 2019.

Apart from these beauty queens, Miriam Quiambao (Bb. Pilipinas 1999) and Janine Tugonon (Bb. Pilipinas 2012) also had failed relationships after competing in the most prestigious pageant.