After having a one-night stand with him, Kapuso star Heart Evangelista confessed to dating a guy. 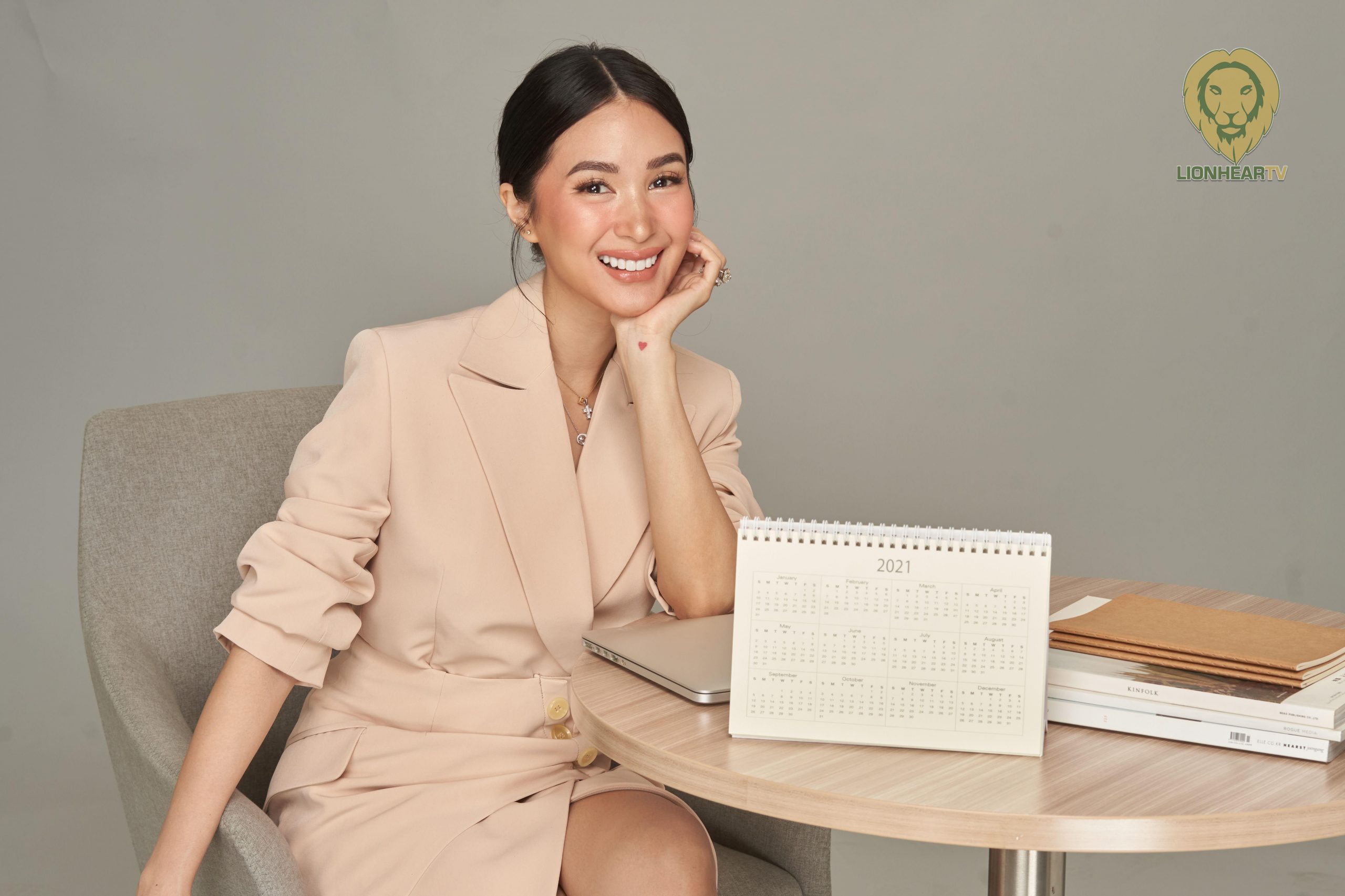 On May 15, Evangelista played the ‘Never Have I Ever Had’ challenge on her newest vlog on YouTube.

Evangelista was asked if she had ever had a one-night stand with someone.

Evangelista paused for a while before answering.

“I guess that was considered a one-night stand,” she answered.

“How would you consider that? There’s no second?” one of her companions interrogated.

Evangelista also revealed that she is guilty of reading her partner’s text messages and dating someone ten years older than her.