After portraying Jose Rizal, the award-winning actor Cesar Montano is set to star as Ferdinand Marcos Sr. in Maid in Malacañang as revealed by director Darryl Yap on facebook on Saturday, June 4. 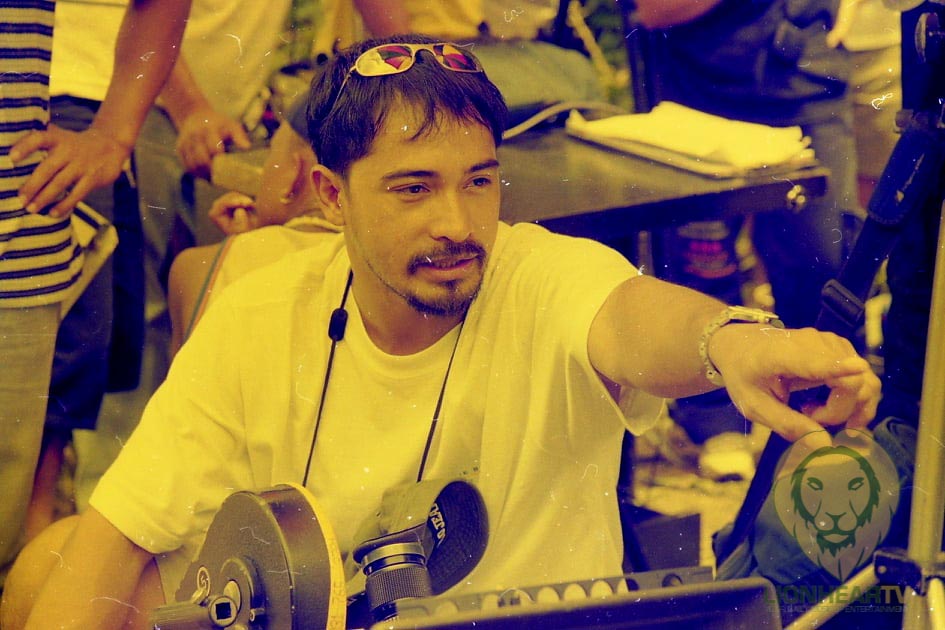 His picture, role, and name were written on a TV screen as shown in a photo of Yap.

Maid in Malacanang is an upcoming project of Yap which tells “the last 72 hours of the Marcoses inside the Palace through the eyes of one reliable source.”

The setting of the film will be in 1986. Yap also revealed that beauty queen-turned-actress Ruffa Gutierrez will take on the role of the former first lady Imelda Marcos.

His portrayal of the titular patriot José Rizal in the film José Rizal (1998) is one of his best-known roles.