It seems that ABS-CBN’s flagship news program, TV Patrol, will be seen by a much wider audience as two of the country’s biggest media networks are said to be in advance talks for a 50/50 partnership. 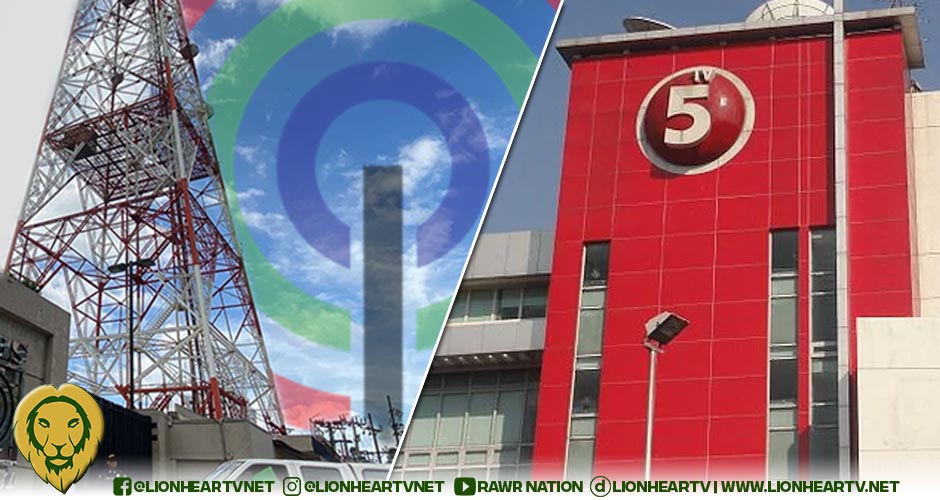 In an exclusive article by MediaNewser Philippines, media giants ABS-CBN and Manny Pangilinan-controlled MediaQuest Inc are forging a new partnership that will allow the two networks to combine resources, including production news gathering and operation.

According to MediaNewser’s anonymous sources, the original agreement will entail a 50/50 partnership between the two companies which would mean that they will have to say on “business and editorial decisions, future programming, and acquisition.”

Meanwhile, talks about an expanded partnership between ABS-CBN and MediaQuest have been floating for quite some time.

The partnership was further expanded in March 2021 as ABS-CBN’s primetime teleserye line-up was also aired on TV5, giving it a big boost in its ratings.

Currently, FPJ’s Ang Probinsyano, 2 Good 2 Be True, The Broken Marriage Vow, and Love in 40 Days all air simultaneously on TV5 and A2Z Channel 11.