Actor Janno Gibbs has a message to all President Bong Bong Marcos’ supporters. 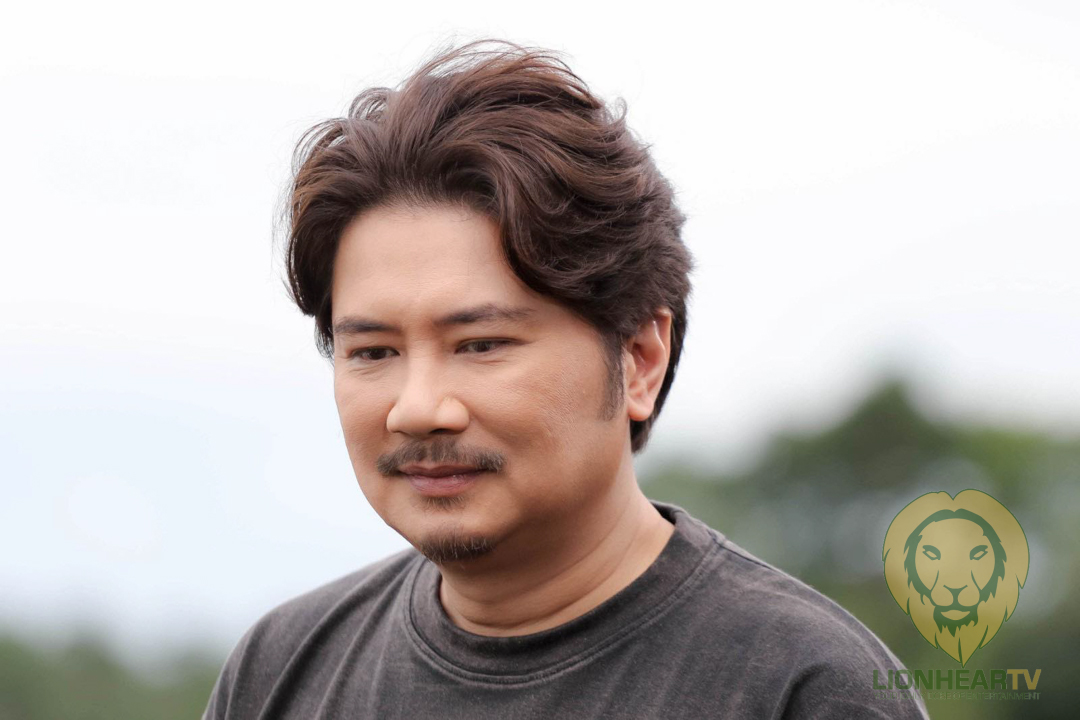 In his Instagram post on July 11, the actor called for unity and asked BBM supporters to stop treating Leni Robredo supporters as their enemies.

“The elections are long over. There are no more sides now. We are all back to being just citizens. After all, the new govt’s victory or failure will be our country’s as well.

“The call of PBBM is for Unity. So listen to him and stop referring to us as the other side.

“It seems you think the new govt should only serve those who voted for them. You are Not the Philippines. We all are,” he said.

To recall, Janno Gibbs supported Leni Robredo’s presidential run in the 2022 elections. He even argued online with a basher who attacked Leni Robredo and fellow Kakampinks.

Meanwhile, Janno Gibbs recently made the headlines after he shared his opinion about paying taxes.

Gibbs was then cussed by a netizen. However, the actor simply expressed his disappointment with the netizen’s lack of class.