In a tweet on Thursday, July 7, the 2014 Miss Universe-Philippines Mary Jean Lastimosa ranted about young guys or teenagers who dropped her private and direct messages on social media. 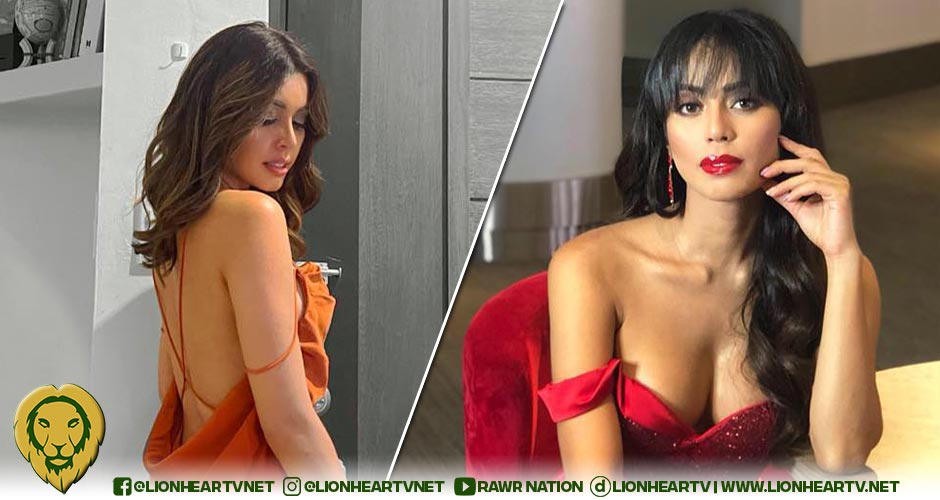 The 34-year-old beauty queen-turned-actress jokingly said that these people should stop messaging her.

Many of her followers got amused by her tweet.

In 2012, she joined the pageant again–where she finished as one of the Top 12 finalists and bagged the Miss Philippine Airlines and Miss Avon Philippines awards.

She joined Eat Bulaga! as guest co-host since August 9, 2021. Her stint got extended indefinitely.