Kapuso star Ruru Madrid on Friday, June 24, stressed that the local version of the hit Korean reality game show Running Man would prove that he is more than just an actor. 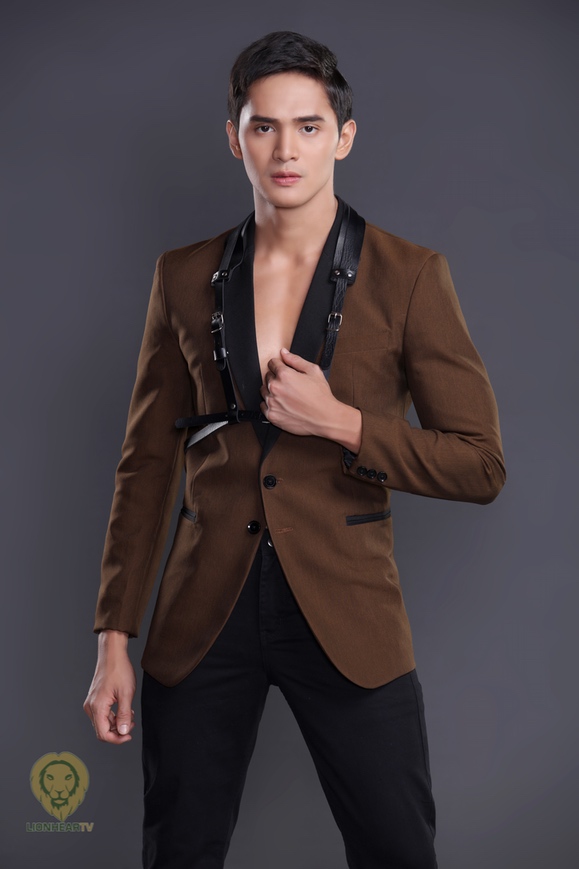 In the virtual media conference of Running Man Philippines, the Lolong star revealed that being himself in the show would allow him to be competitive.

Furthermore, Madrid will try to erase the stereotype that he is just an actor with a nice body.

The show is in partnership with its original network, Seoul Broadcasting System (SBS), and all its episodes will be shot in South Korea.

Its premiere date is yet to be announced.