On July 7, Kapamilya Love Team Donny Pangilinan and Belle Mariano (DonBelle) talked about their growth and maturity after starring in He’s Into Her. 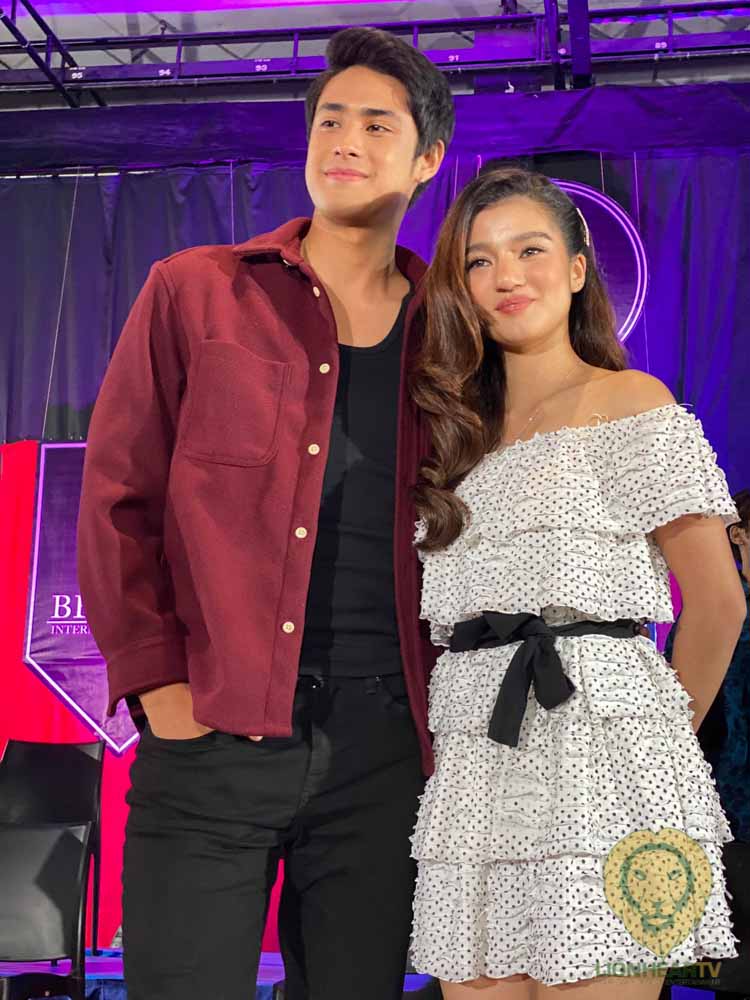 During the media conference for He’s Into Her’s finale, Donny said he related to his character’s journey in the series.

“I think because I was able to see the world in Deib’s shoes. I got to like–relate with him, and like I got to understand more in general.”

He then discussed his development as an actor evolved through his role as Deib.

“All of those– that really was evident during the He’s Into Her journey, and I really felt that. Parang na-feel ko talaga na nagchange ‘yung mindset ko.”

As for Belle, she recounted what she learned because of her role as Maxpein.

She then inferred that her learnings as an actress from the series would be handy for her future projects.

Donny Pangilinan and Belle Mariano (DonBelle) gained popularity after starring in the Kapamilya series He’s Into Her. Their love team’s success resulted in follow-up projects such as Love is Color is Blind.

Donny then cited how his chemistry with Belle improved over the years of working together.

“I don’t know, I’ve just seen how professional she is when it comes to work, and I’ve seen her growth as an actress, which I thought hindi pa possible kasi ang galing na niya, so posible pa palang mag grow.”

Belle agreed with Donny, detailing how passionate her co-star was about his career.

Catch the remaining episodes of He’s Into Her Season 2 via the iWantTFC App.