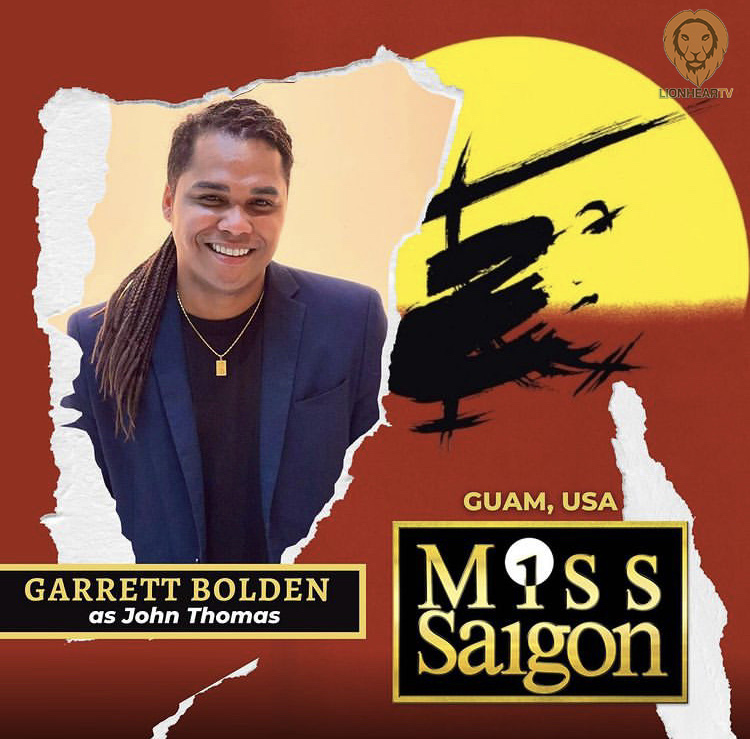 He is set to play the role of John Thomas, an American GI deployed in Saigon at the time of the Vietnam War, and the best friend of Chris Scott.

Garrett admitted that his journey in joining Miss Saigon was unexpected and a brand new experience for him, “I didn’t plan on auditioning. Nagkataon po na a friend of mine, sinabi niya na there’s an audition for a theater, which is something na bago po sa akin. Although I did theater before, that was high school days, pero ‘yung talagang experience po on a professional level, this is going to be my first.”

He revealed that his personal connection with his audition piece helped him get the role, “First time kong marinig ‘yung song, which is ‘Bui Doi.’ It actually hit me somewhere kasi the song is very relatable sa akin kasi I had this time before na I was looking for my real dad. So siguro ‘yung nabigay kong feelings doon sa audition song, ‘yun po ‘yung naging way para ma-consider nila ako for the next stages of auditions.” 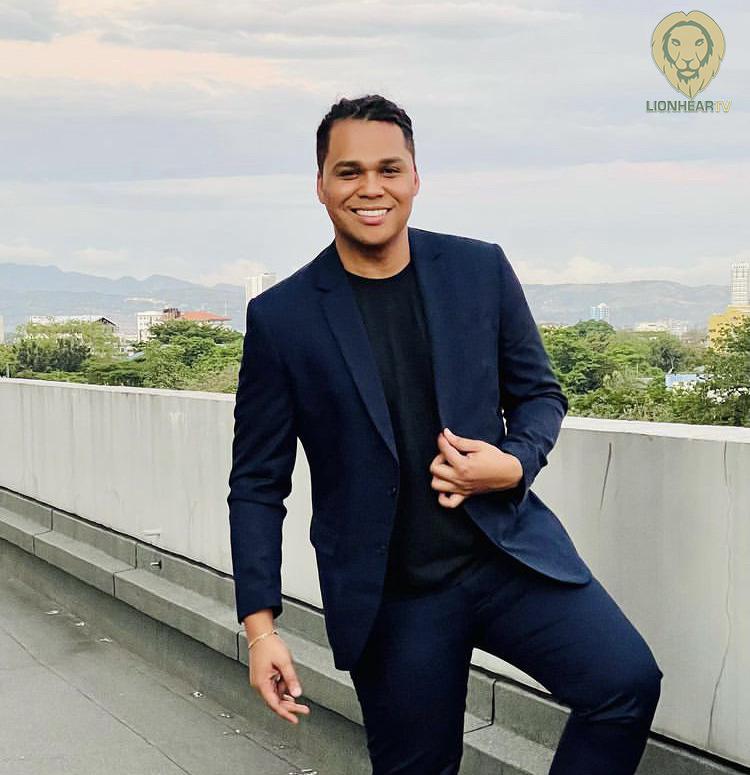 Lastly, he feels that Miss Saigon’s story is still relevant up to this day, “Para po sa akin, ang interpretation po ng Miss Saigon is it’s not actually about the love story, but it’s about abandonment. Kasi I myself experienced it, there was a long time when I was looking for my father. In this Miss Saigon story, ang dami palang mga batang naabandona and you know it’s important for a child to know who his father is, who their parents are. And napakalaki ng impact no’n sa bata.”