At the media event for AQ Prime with select members of the entertainment press, including LionhearTV, Johnston talked about her career change focusing on her education and how the pandemic halted it. 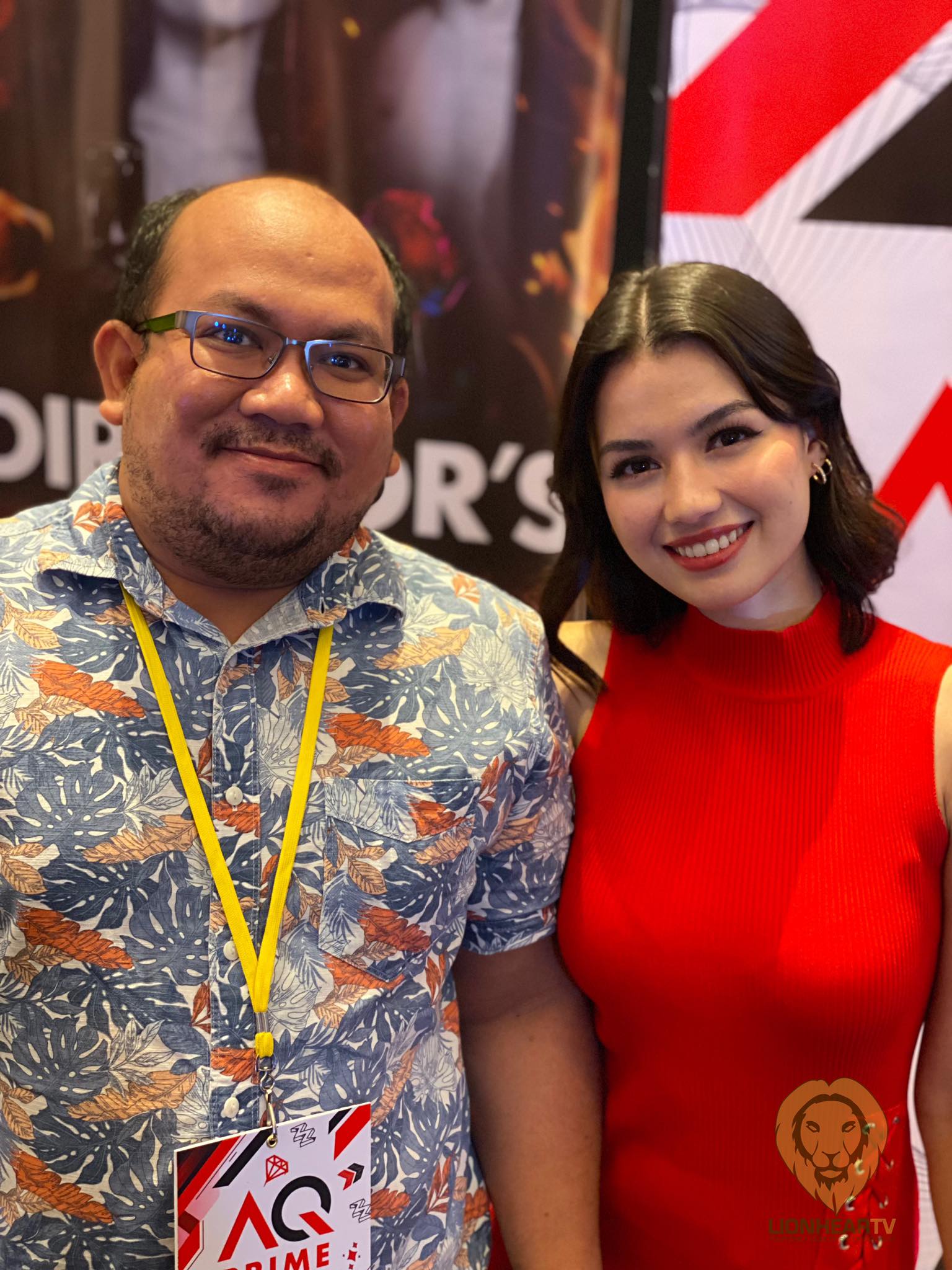 “After I left GMA kasi, I was planning to study. I focused–when I was trying to study. And the pandemic happened, and schools didn’t know how to operate.”

She then discussed her return to the entertainment business through modeling.

“So, bumalik ako sa pagmomodeling muna. I’ve been doing commercials for the past year. And then AQ came in. I want to focus pa rin with my studies, especially this coming school year. So it’s a sideline na hindi kailangan ‘yung oras ko–it’s not time consuming.”

When asked if she’s ready for more daring roles, Johnston said she’s not yet ready.

“For now, no. I’m still a baby. Kung magpapartner ako with AQ, I would be with AQ Prime, the models side. Maybe in the future when I’m a little bit older, enjoyin ko muna ‘yung pagkabata ko.”

She then recounted how she got into talks with AQ Prime thanks to her boyfriend, Kurt Kendrick.

“Well, with my boyfriend actually, si Kurt, so he does movies with AQ and during one of the birthday parties of his co-workers, sinama niya ako sa office and then they all said–they talked to me, asking kung if I want to try. Sabi ko, ‘why not?'”

She also highlighted the benefits of streaming apps for artists and their audiences.

“I think it would be fun to do movies for a streaming app. Kasi, it’s actually one of the things I’ve always wanted to try before, and experience. Siyempre bago ang lahat, nauso ang Netflix, so I wanted to try movies or series on streaming apps– at least it’s more accessible. Hindi ‘yung kailangan parang, like every hour of a certain day, kailangan tutok ka na. At least ito accessible anytime you want.”

She started her acting career in 2012 through Cielo de Angelina. Johnston then appeared in various Kapuso series such as Pari ‘Koy, Poor Señorita, My Love From the Star, Alyas Robinhood, and Victor Magtanggol.