Kapamilya actress Loisa Andalio on Tuesday, August 9, took it s a compliment after rumors about her undergoing plastic surgery resurfaced.

Previously, Andalio already denied that she enhanced her look through cosmetic surgery. 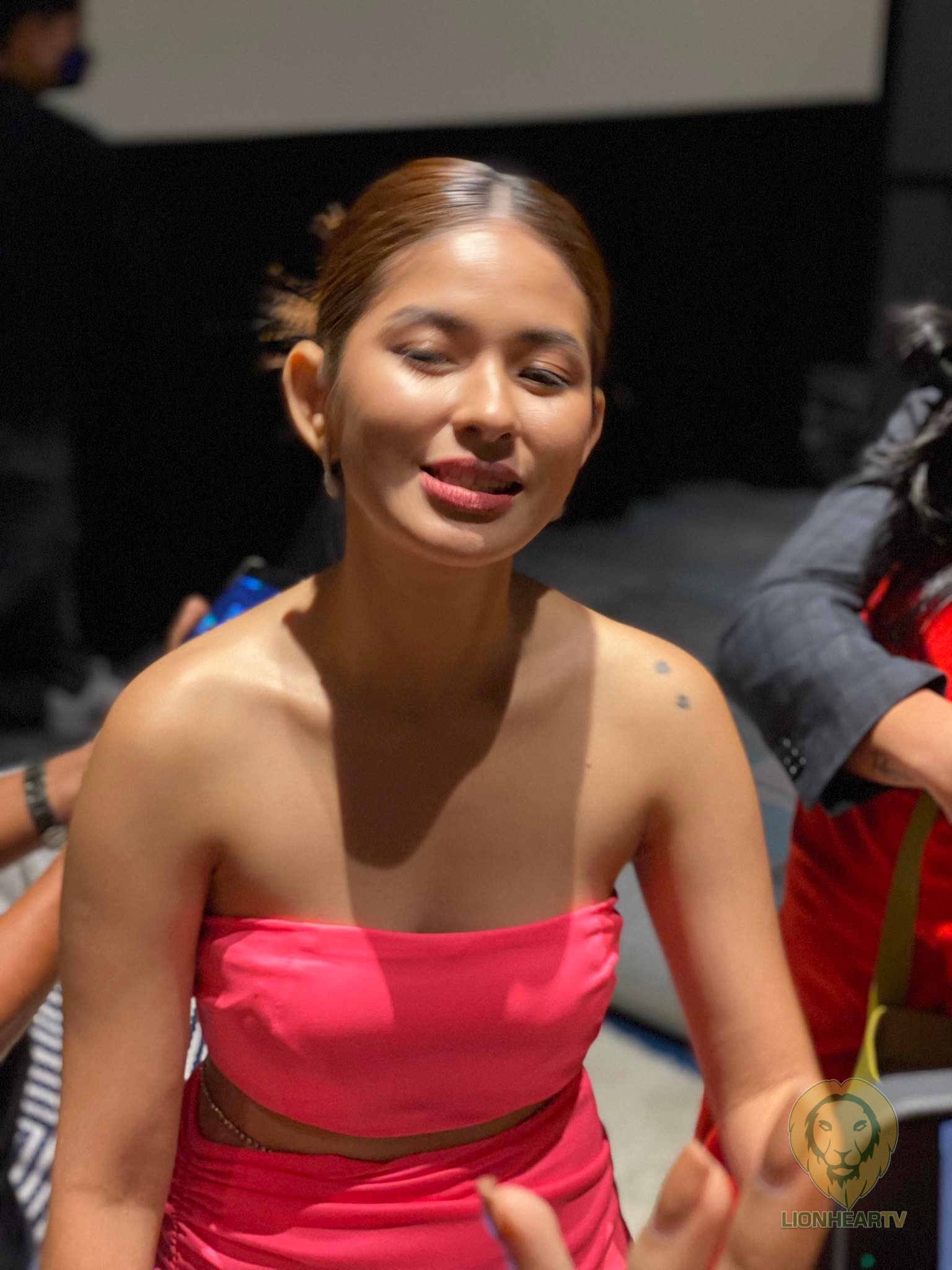 But it turns out that the rumor is still alive. The actress, however, now has taken it as a form of appreciation rather than an insult.

A netizen even wondered how Andalio got a very pretty face, which to some, could have been “unnatural.”

Currently, Andalio is busy with her lead role in the Kapamilya series Love in 40 Days. She stars alongside her boyfriend, Ronnie Alonte.

The show airs on the Kapamilya Channel, Kapamilya Online Live, and A2Z.