Kapamilya artist Markus Paterson, on August 2, talked about his sacrifices as a young father. 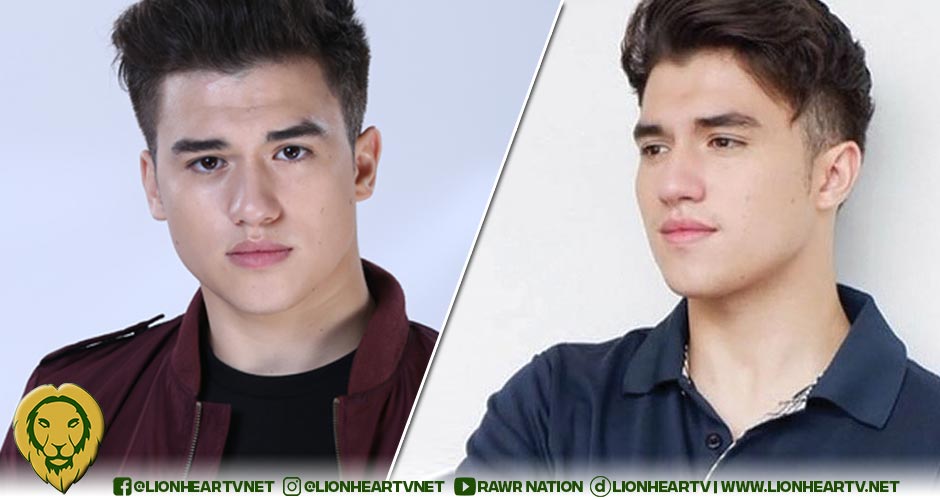 At the media conference for Maalaala Mo Kaya’s August episodes, Paterson clarified that he made the necessary sacrifices when he became a father to Jude, his child with Kapamilya star Janella Salvador.

“Becoming a father at twenty-two– twenty-three, I guess you could say, I sacrificed all the necessary sacrifices. Lahat ng mga bisyo, lahat ng mga– everything that a young twenty two, twenty three year-olds do.

“You know, we go out, we party. Lahat ng mga ganong sakripisyo na kinailangan talaga. And it wasn’t even a hard thing to do. So yeah, the necessary sacrifices becoming a young father, I embraced it.”

He also stated that it was all worth it, especially when he first saw Jude.

“Worth it, definitely. As soon as I saw him [Jude]–in that delivery room, my life flipped upside down, talaga. No regrets, no regrets.”

Under the direction of Raymund Ocampo, Strangers Online airs on MMK on August 6 via Kapamilya Channel, Kapamilya Online Live, iWantTFC, TFC and A2Z.