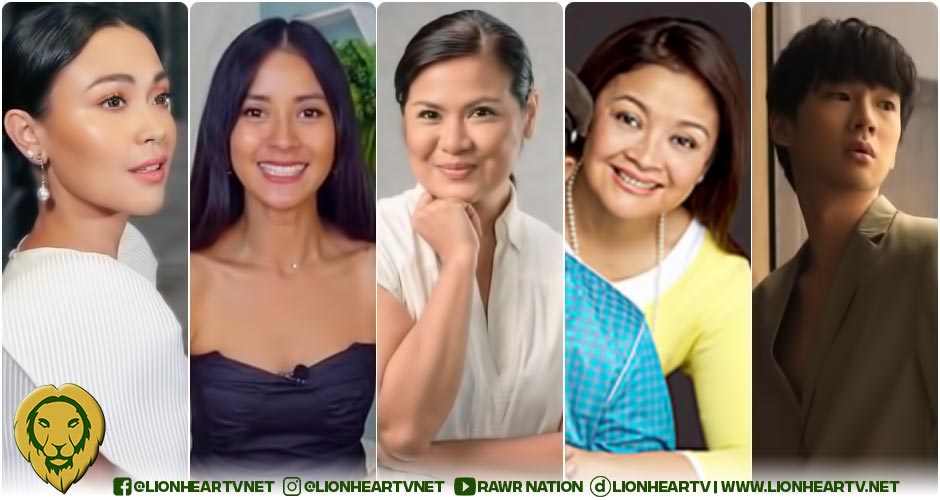 In the last episode of the show titled “Mission Accomplished,” the final showdown between Cardo Dalisay (Coco Martin) and Renato Hipolito (John Arcilla) finally ensued, with the former emerging victorious at the cost of the lives of his Task Force Agila members.

The former returned to the province, paid his respect to Lola Flora (Susan Roces), and found a new love in Mara (Julia Montes), who survived after being thrown into the sea.

Kapamilya actress Jodi Sta. Maria lauded the entire cast and production of the series, tweeting, “You have put a lot of time, energy, and heart into this…Congratulations FPJ’s Ang Probinsyano team!”

You have put a lot of time, energy, and heart into this…Congratulations FPJ’s Ang Probinsyano team! 👏🏼🤍🙏🏼 #FPJsAngProbinsyano

The host also sent her regards after FPJAP made record-breaking concurrent viewers of 500,000. Moreover, the show also filled Twitter’s trending topics, with the audience tweeting their respective reactions to the final episode.

In another tweet, Gonzalez appreciated FPJAP giving credit to the production team.

I LOVE that their CBB has photos of the team behind the camera! #FPJsAngProbinsyano

Celebrity couple Angeli and Gary Valenciano also watched the FPJAP’s last episode, revealing that they were “a bit sad” that the show had finally reached its conclusion.

Gary and I watching last episode of Ang Probinsiyano. A bit sad.!it was Mamita’s birthday yesterday and Coco Martin was her favorite @GaryValenciano1

Comedian and actress Candy Pangilinan even believed that Dalisay was dead.

“Parang [‘di] matanggap ng puso ko na patay si Cardo,” she tweeted after seeing that the main protagonist was shot multiple times by his archnemesis and his goons.

Pangilinan, however, expressed a sigh of relief when Dalisay was shown lying in a hospital bed.

Meanwhile, TV host Richard Juan had a rather harsh realization after watching the series’ finale.

In his tweet, Juan jest about the show ending after seven years but some of its loyal viewers has yet to find love.