Xian Lim will be with Kim Chiu in the upcoming Star Magic Ball, as confirmed by the actress on Monday, September 12. 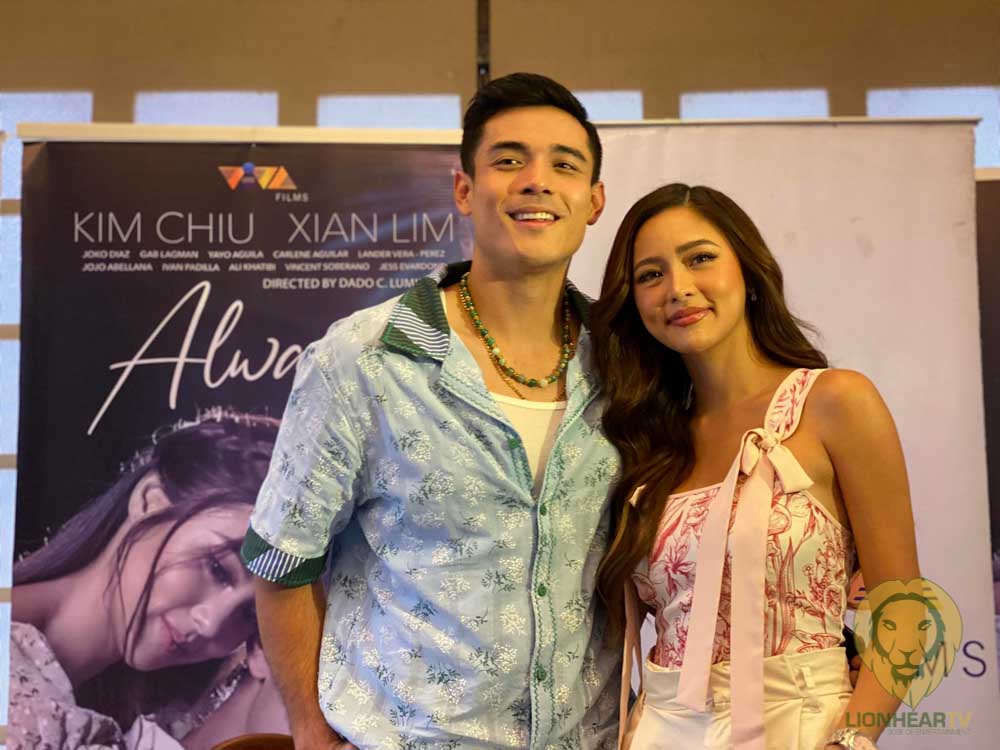 During the press conference for their comeback movie Always, Chiu revealed that her boyfriend also received an invite from ABS-CBN. Viva Films produce the film.

“Of course! Of course! Mayroon na kaming invites together.”

On the other hand, the actor admitted that he waited for his own invitation before preparing for the event. It can be recalled that Lim transferred to GMA Network in 2021.

The Kapuso star then expressed his thanks to ABS-CBN for inviting him despite his departure to the network.

Unfortunately, the ball was cancelled due to “current circumstances”, as announced by ABS-CBN on September 14. The Kapamilya Network did not specify the reasons.

“We remain grateful to our Kapamilya stars, industry partners, and friends for their unwavering support,” said ABS-CBN in the statement.

In the meantime, both Chiu and Lim are busy promoting their movie Always, an adaptation of the Korean film with a similar title.

The movie will be released in cinemas on September 28.