From the creators of “Die Beautiful” and “The Panti Sisters”, comes a film that will surely entertain not just the LGBTQ community, but the general public. A movie about love and identity that celebrates being straight as much as being gay. 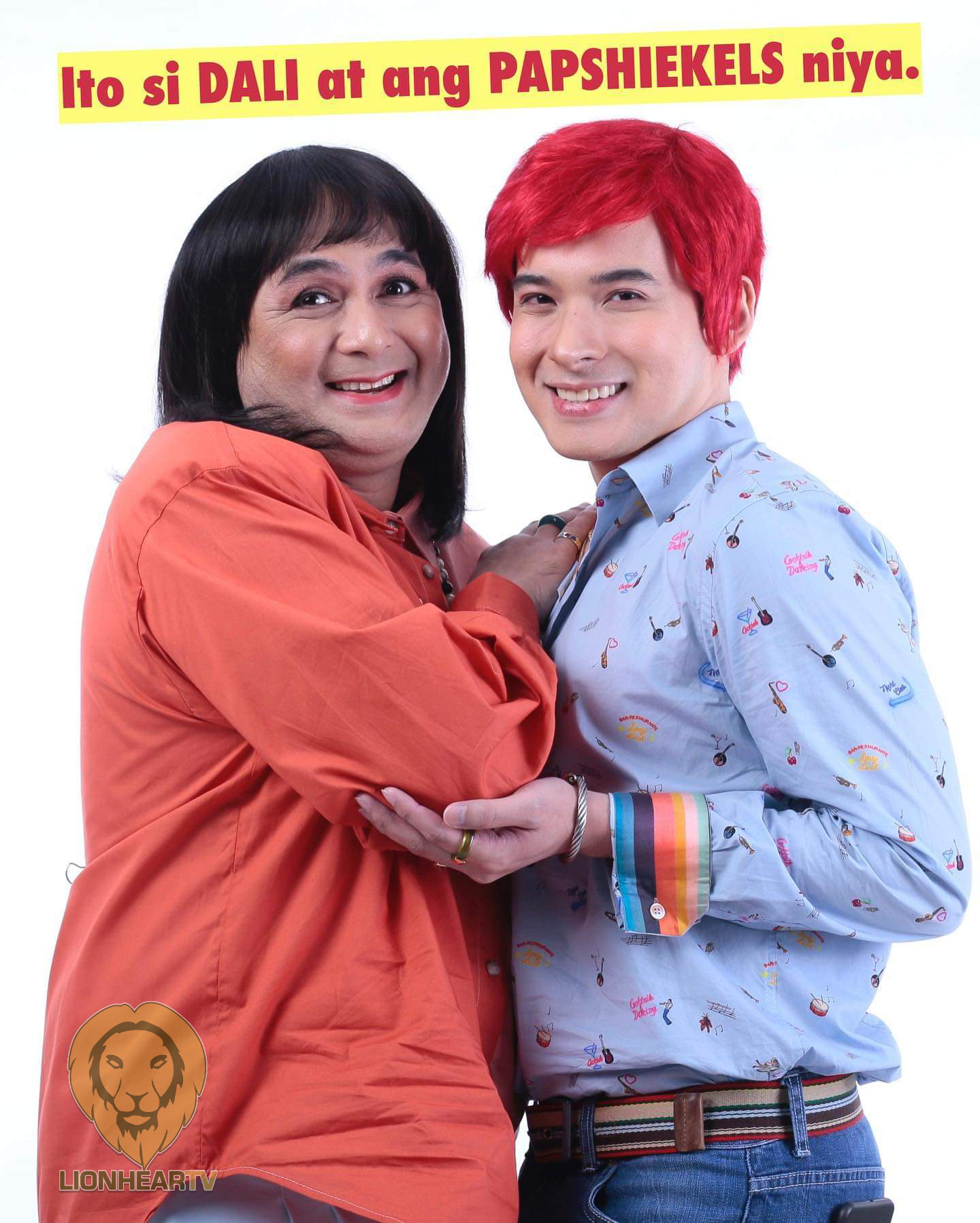 “Mahal Kita, Beksman” tells the story of Dali, the only son of Jaime and Gemma (Keempee de Leon and Katya Santos) whom he fondly calls “Papshiekels and Momshiekels”. Dali is a very talented make-up artist and designer, which is not surprising as his father runs a beauty salon and his mother runs a dress shop.

Portrayed by award-winning actor Christian Bables (Big Night, Single Rock, Die Beautiful, The Panti Sisters), Dali looks as flamboyant as the gay people surrounding him that everyone assumes he is also gay. When it is revealed that he is not, everyone is in shock. Papshiekels is in denial, insisting that Dali is just going through a phase. Everyone agrees with him.

But, for Dali, this is not a passing thing. He is sure from the moment he bumps into Angel that she is the girl of his dreams. 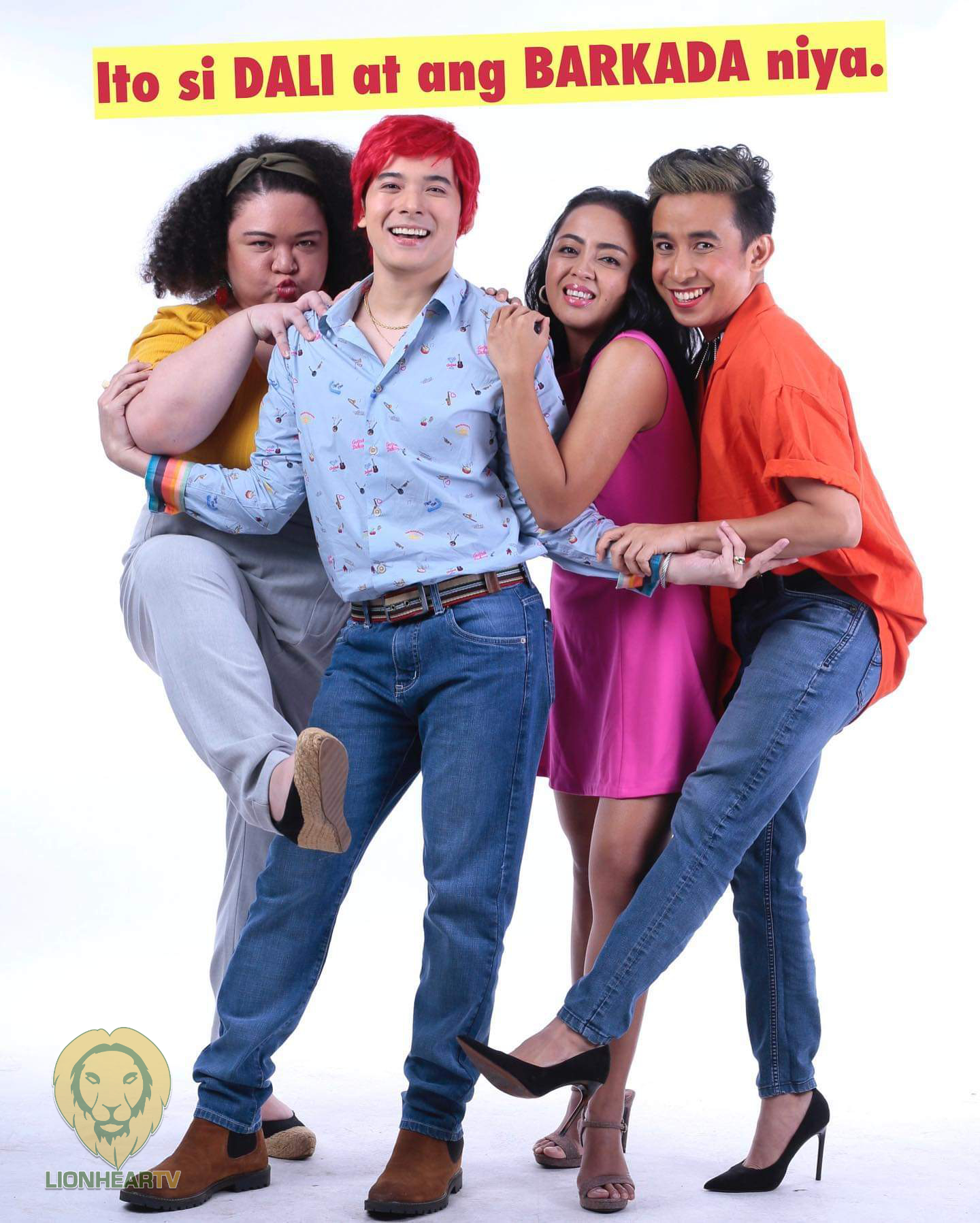 Angel, played by Iana Bernardez (Mahal Kita with All My Hypothalamus, Metamorphosis) , is the unica hija in their family. Her father is a sports coach, while her brothers run a gym and a car shop. With all their machismo, Dali definitely doesn’t fit the mould of the “ideal boyfriend” for Angel.

Faced with so many obstacles, will Dali be able to prove that he’s the right man for Angel? Can people look past his appearance and see a man truly in love with a woman? Can love really overcome all odds?

“Mahal Kita, Beksman” is directed by Perci Intalan, best known for the film “Dementia”, and “Unforgettabe”, and executive producer of “Untrue”, “Die Beautiful”, “The Panti Sisters”, and more.

It will hit Philippine Cinemas this November 16, 2022. For updates, please follow the social media pages of Viva Films.