ABS-CBN, the country’s leading content provider, bagged 16 national honors at the 2022 Asian Academy Creative Awards (AAA), which will be representing the Philippines in the regional awards in Singapore on December 8. 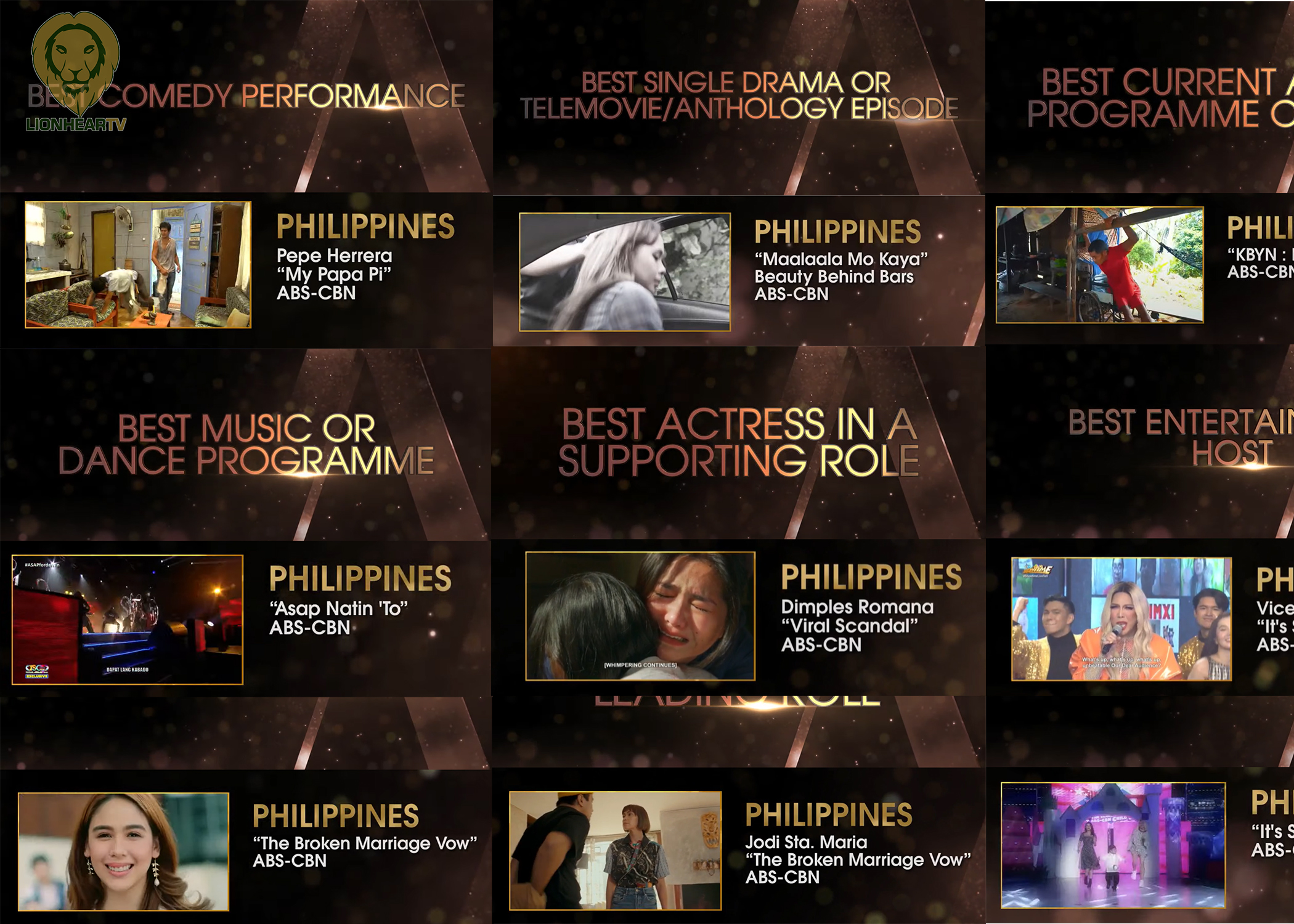 The 16 programs and personalities of ABS-CBN will be up against national winners from other countries in the Asia Pacific region including current Best Entertainment Host Vice Ganda who is nominated again in the same category. 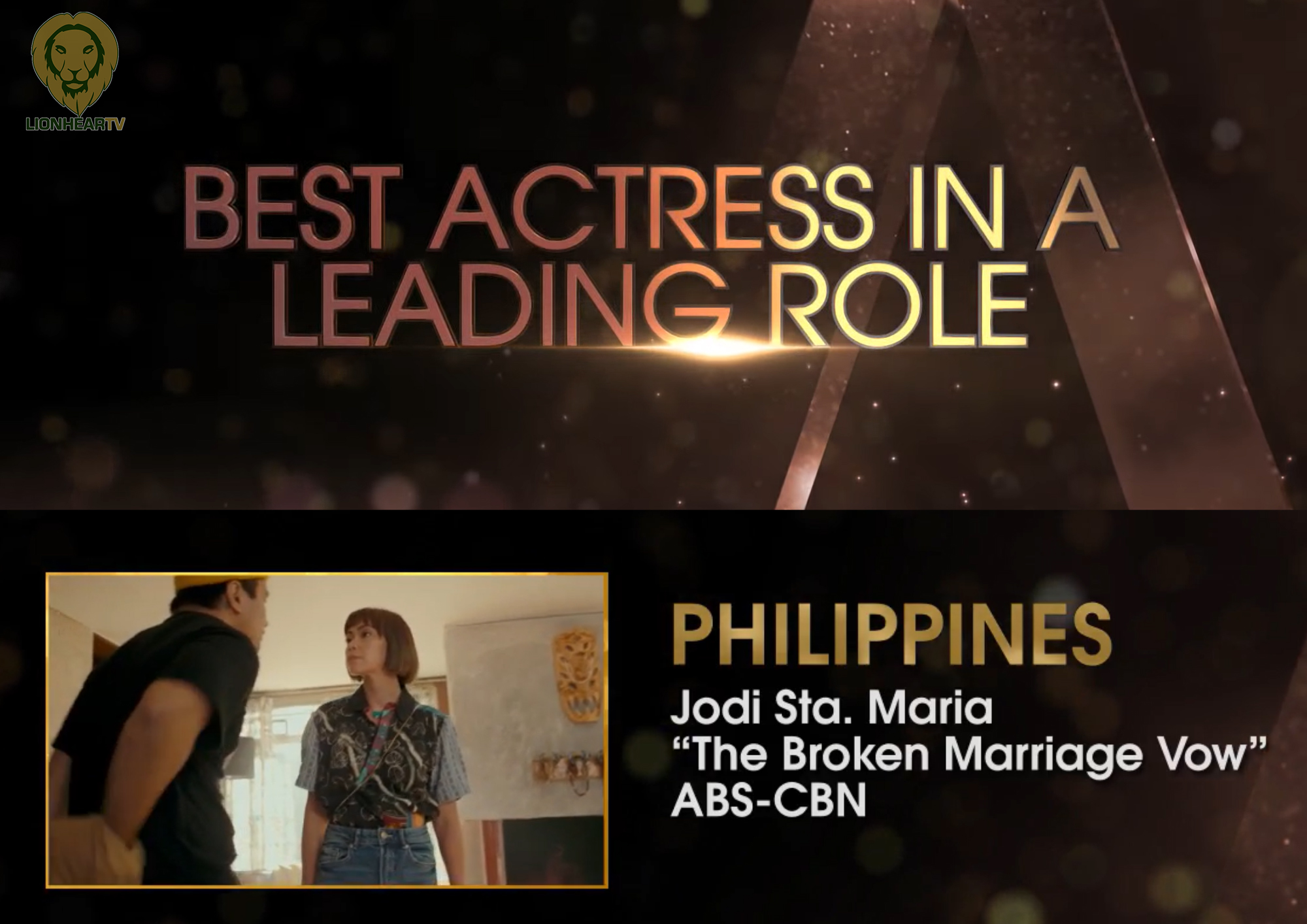 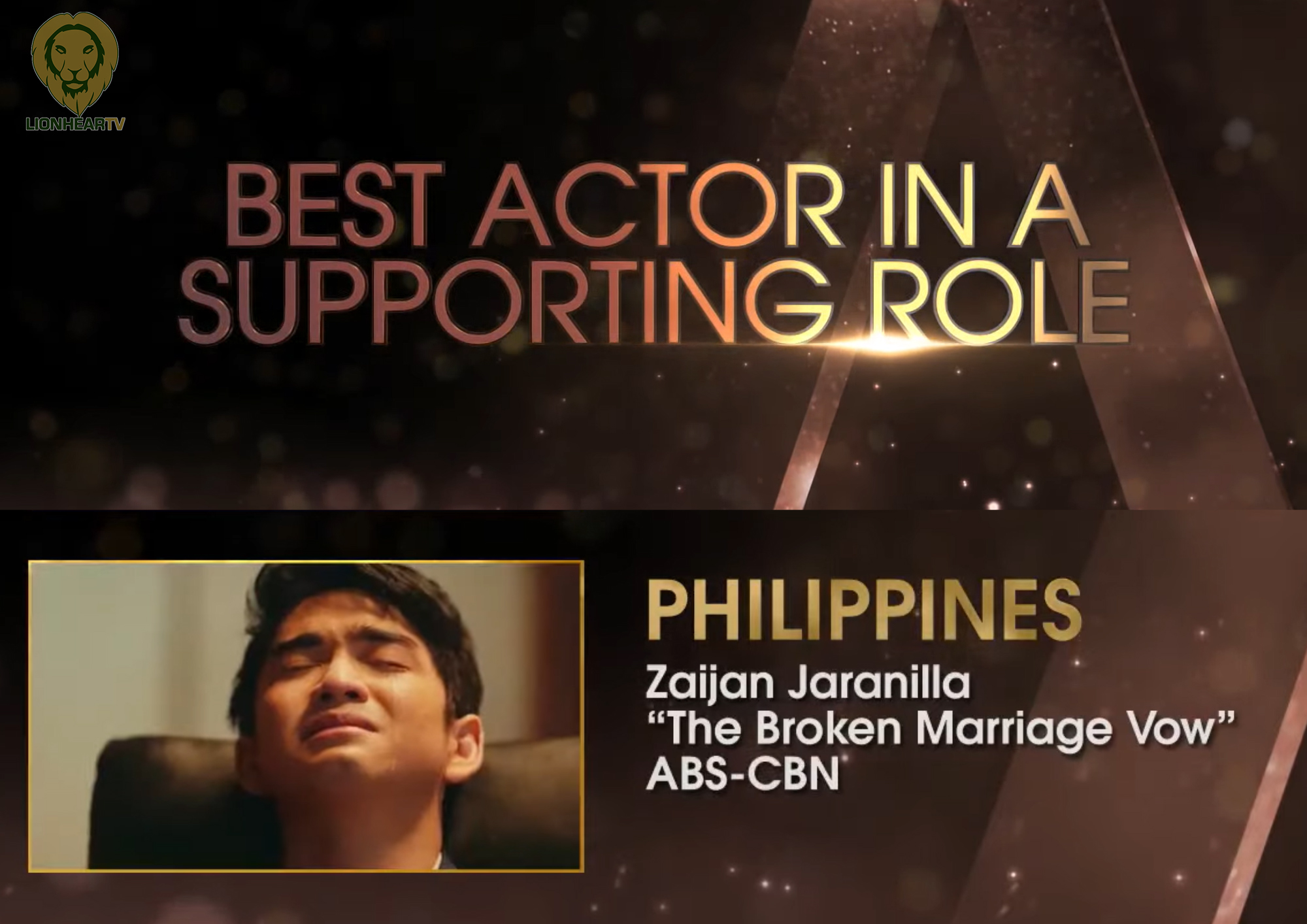 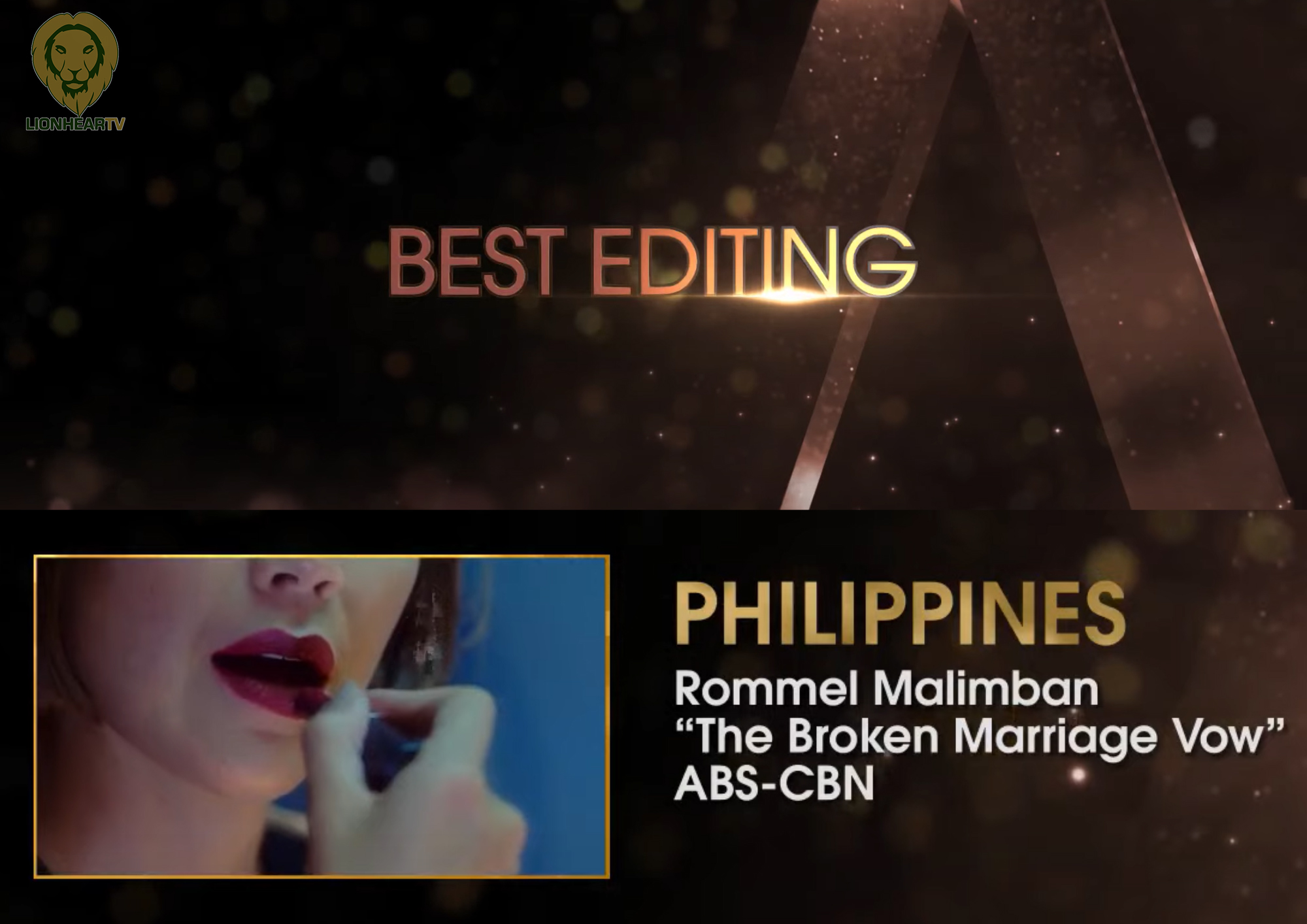 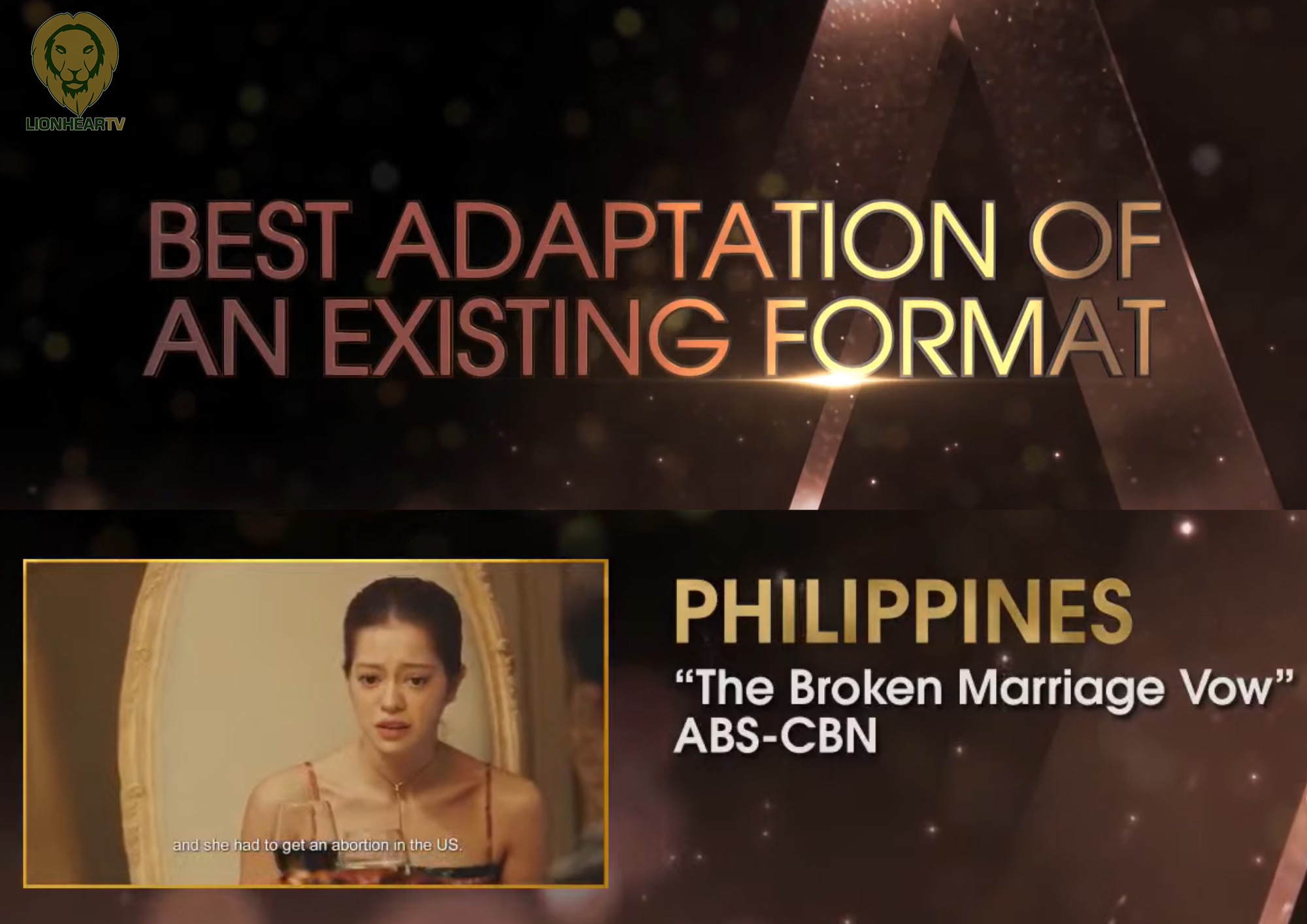 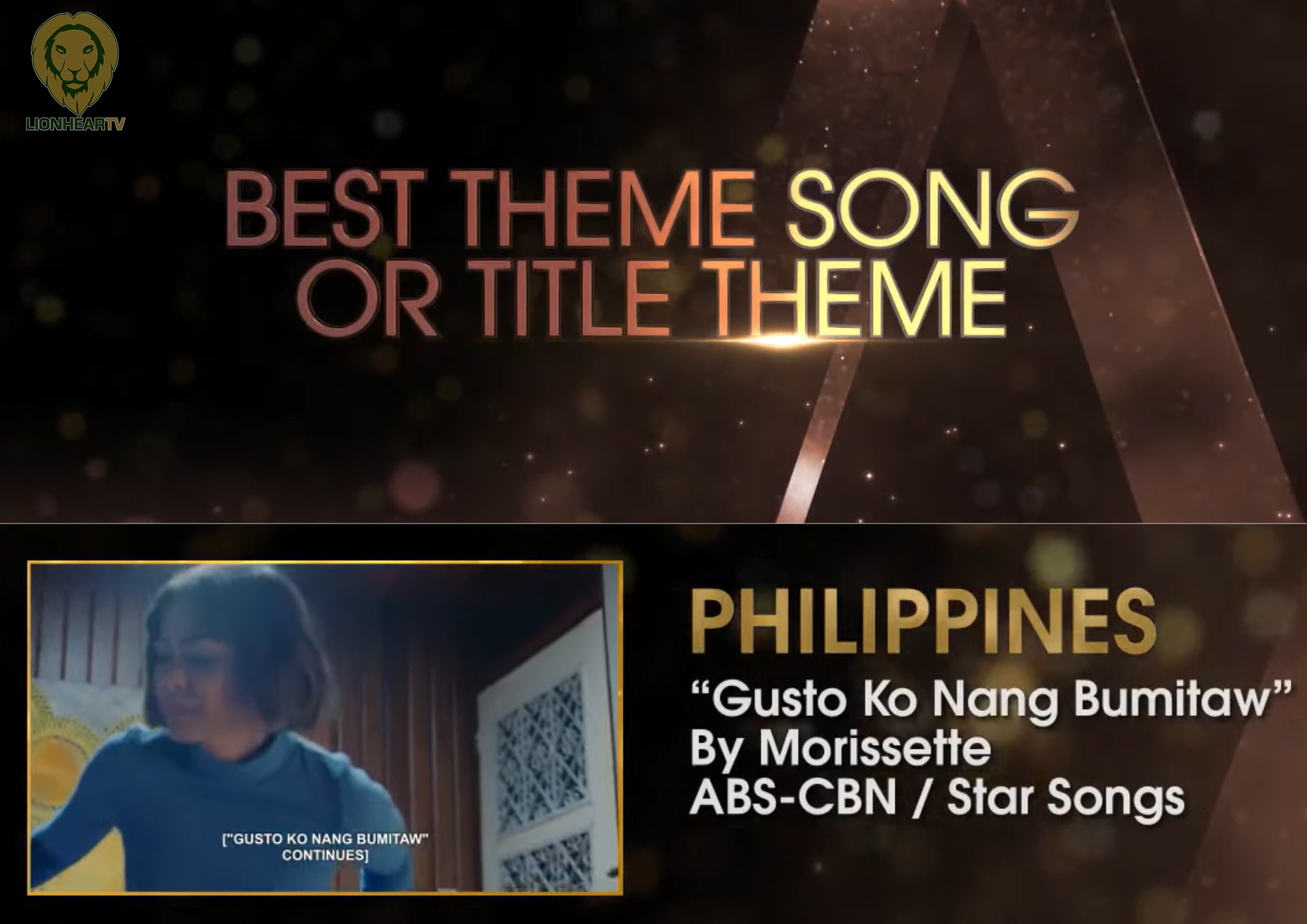 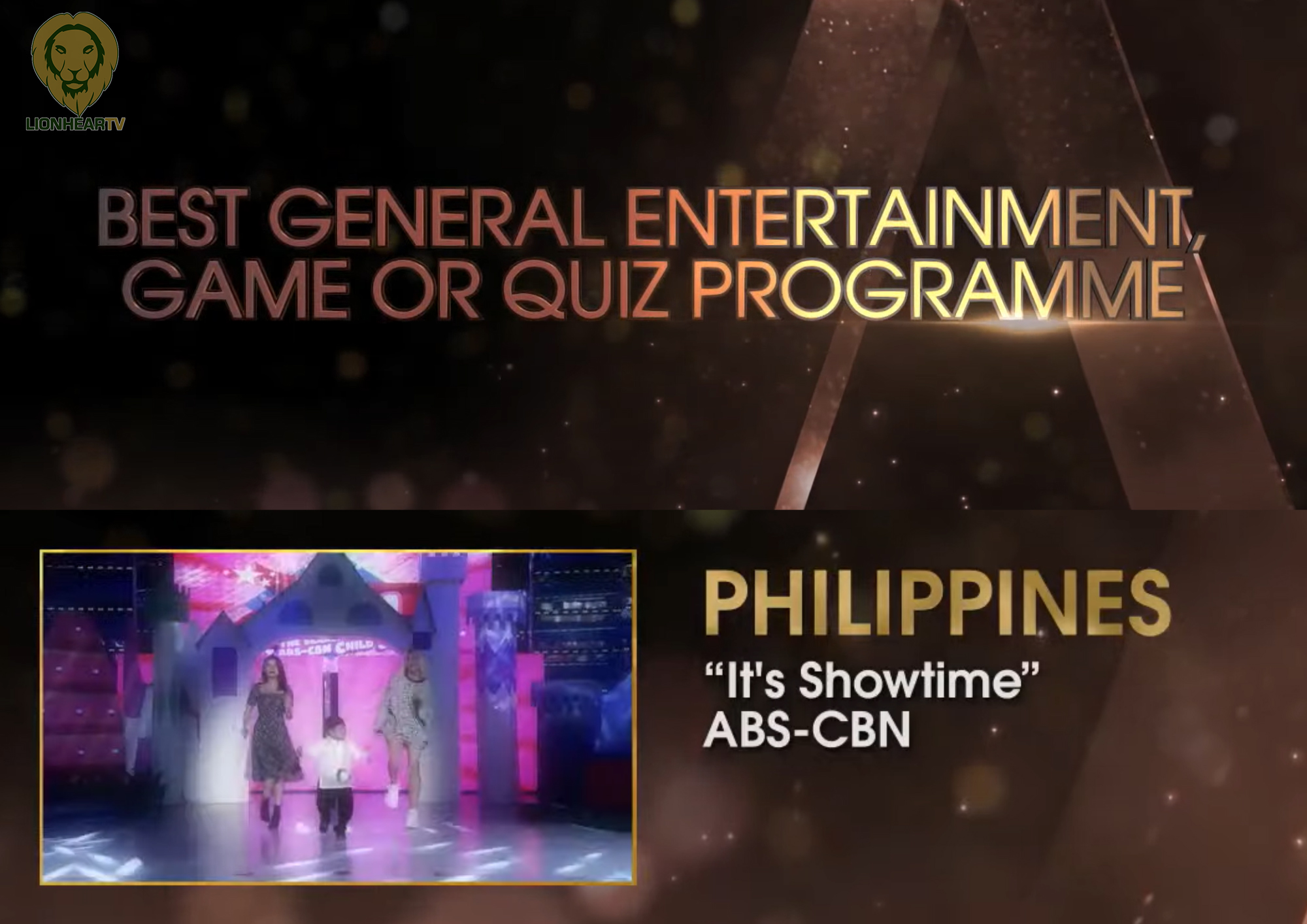 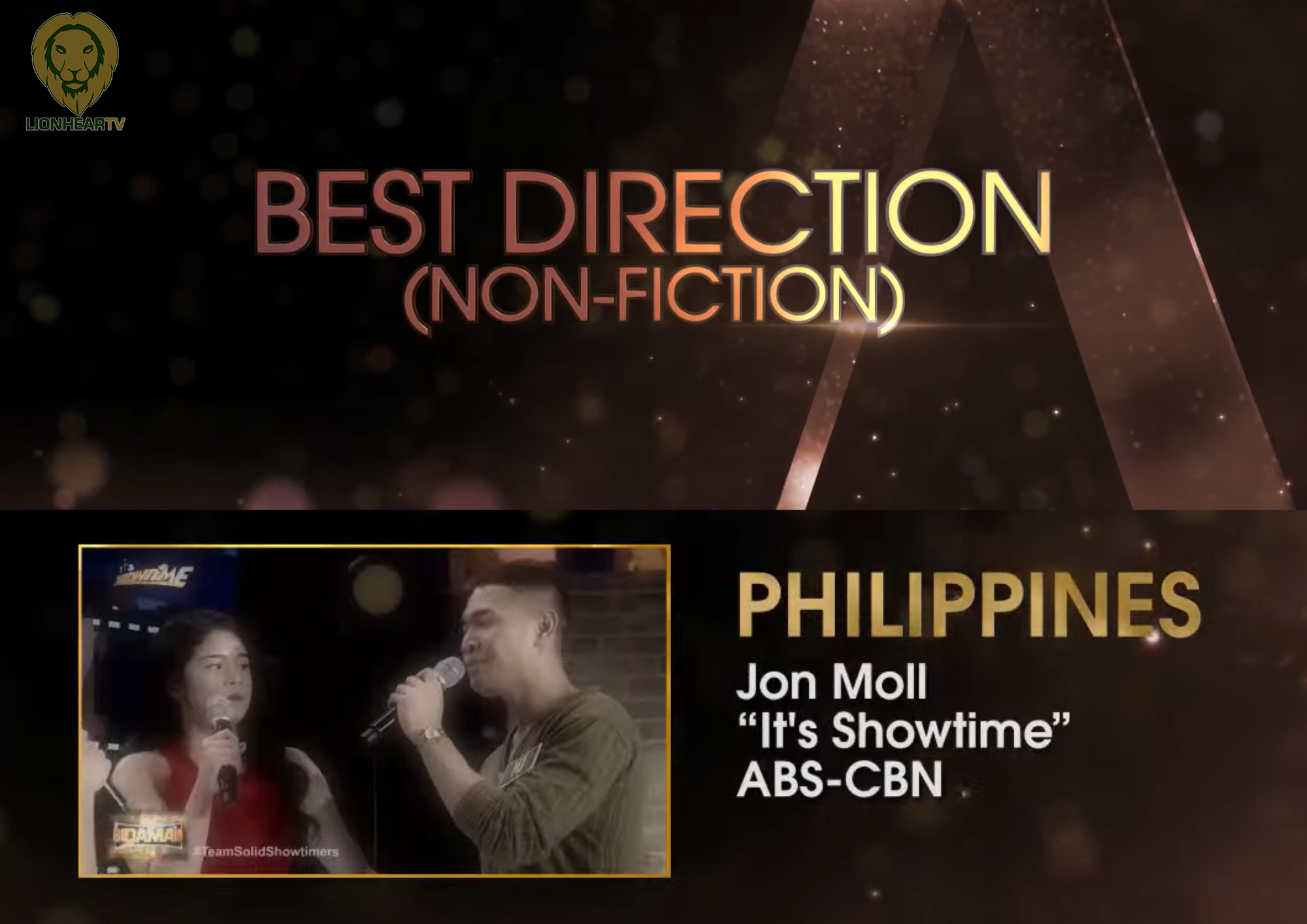 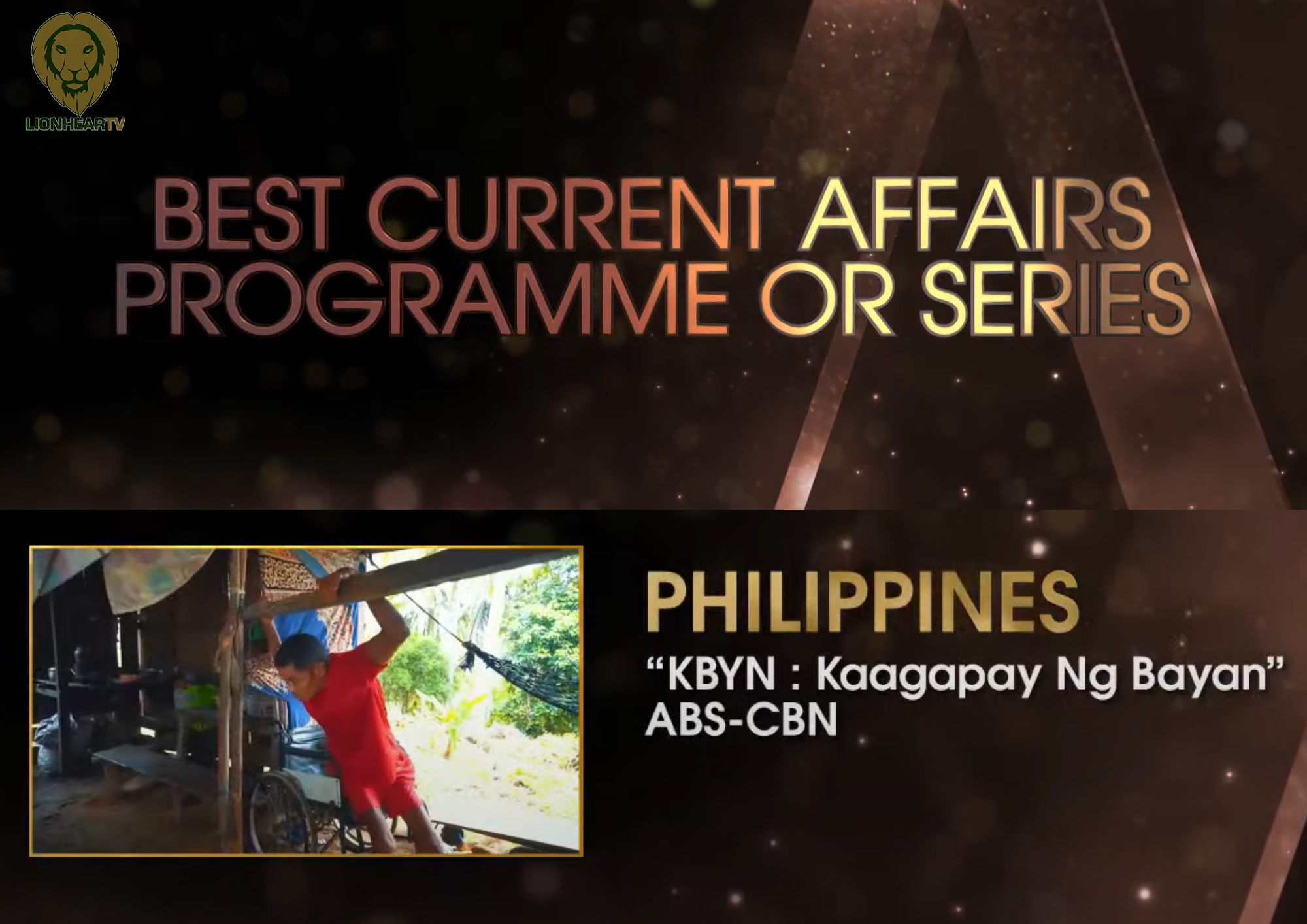 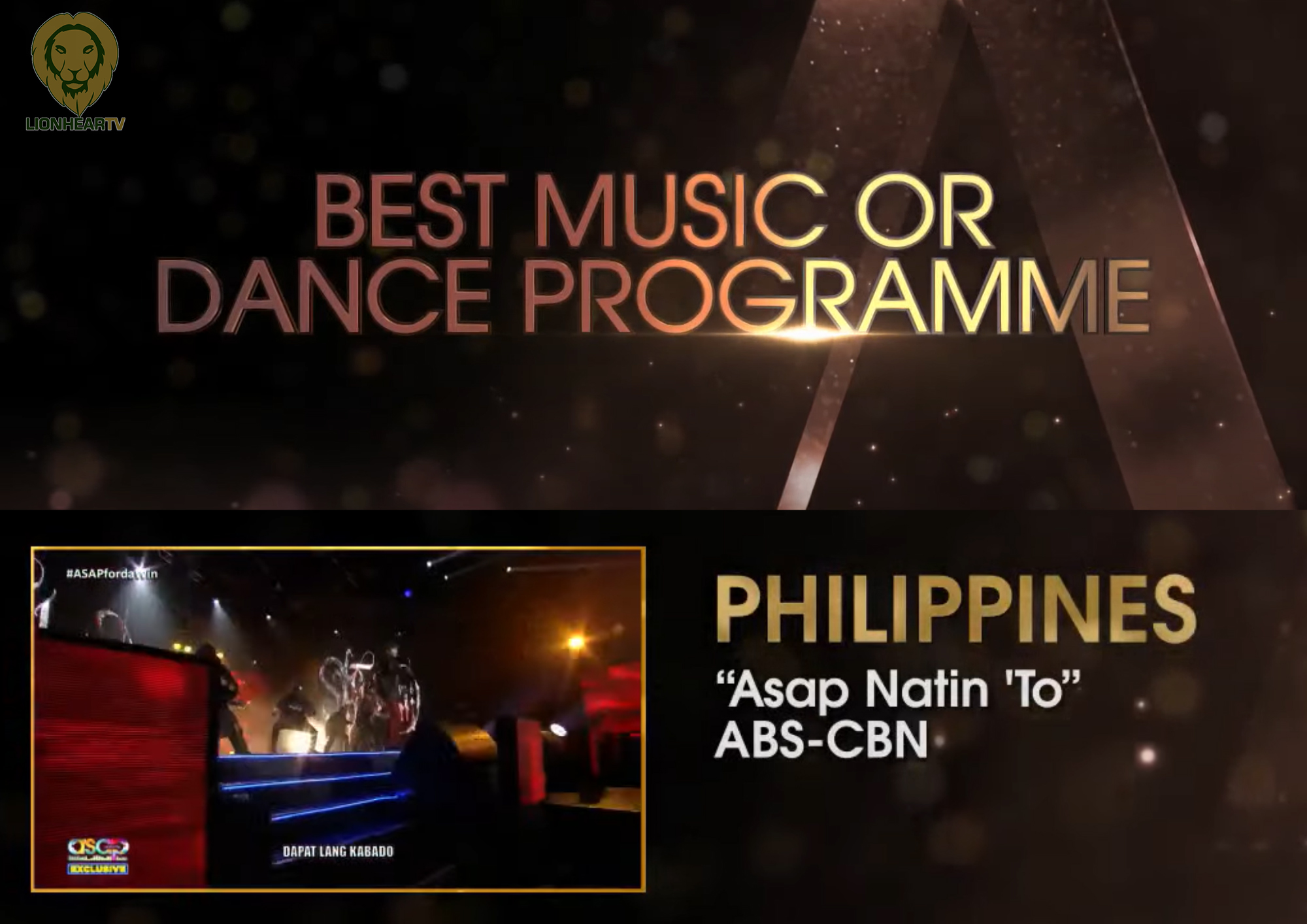 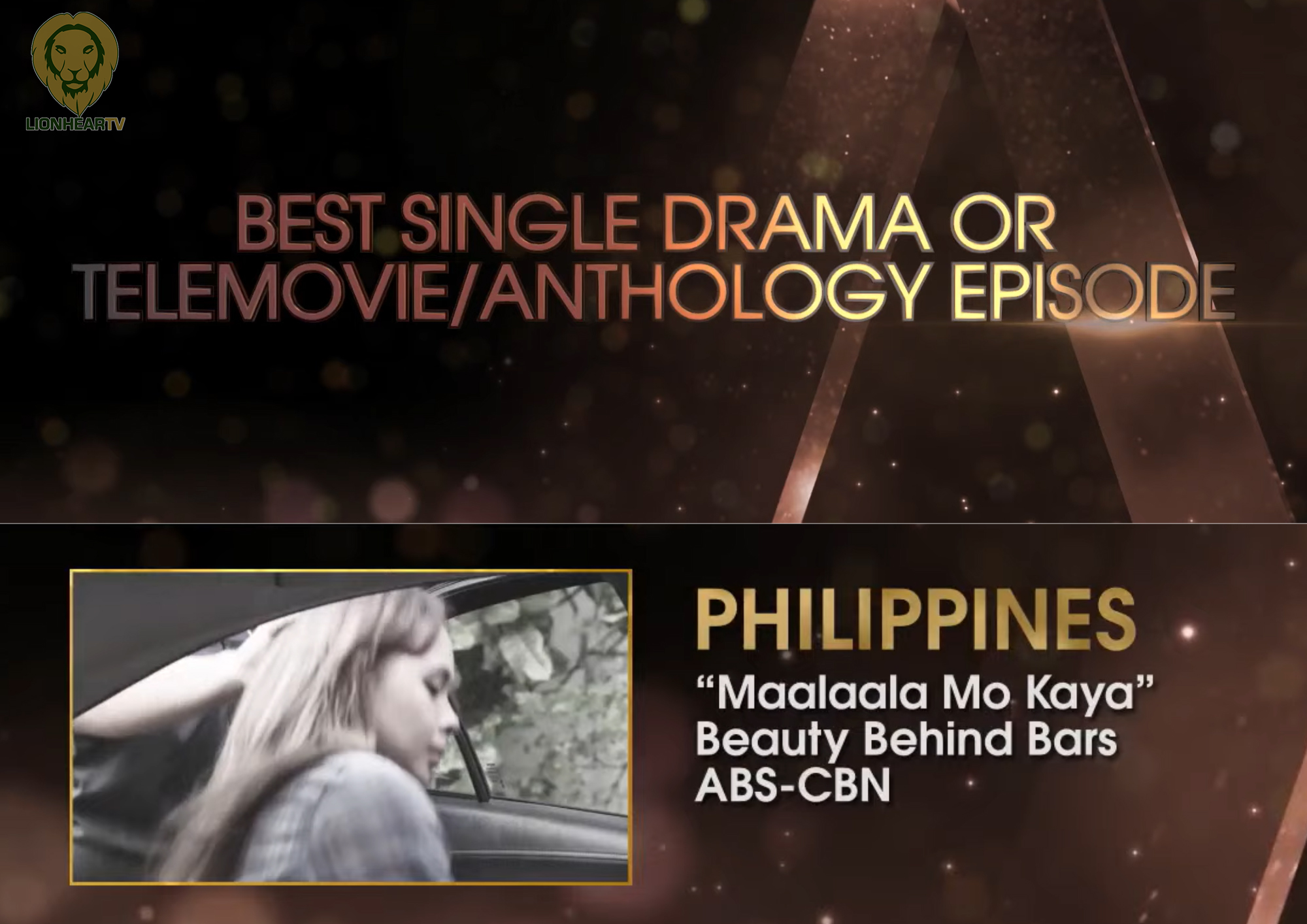 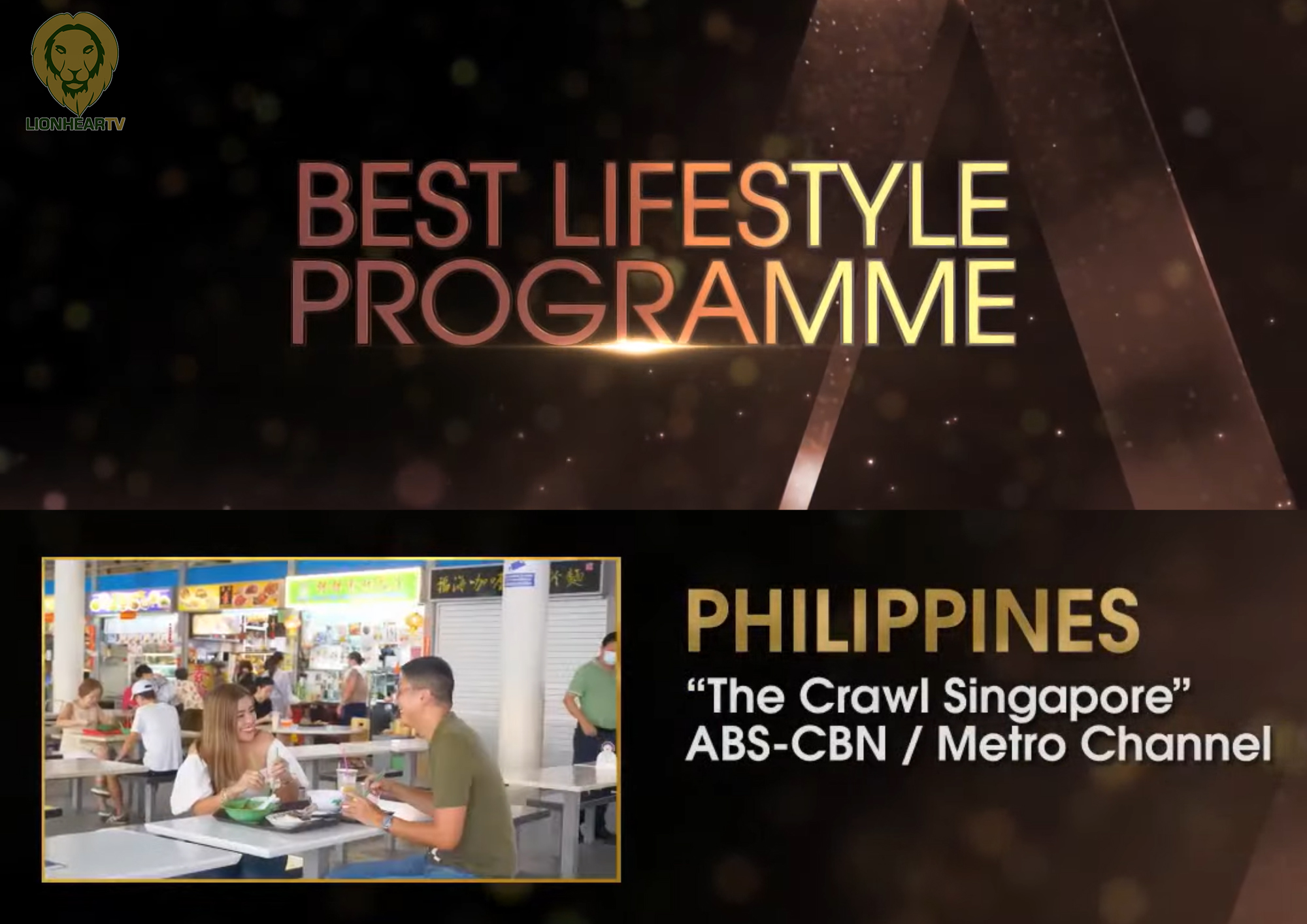 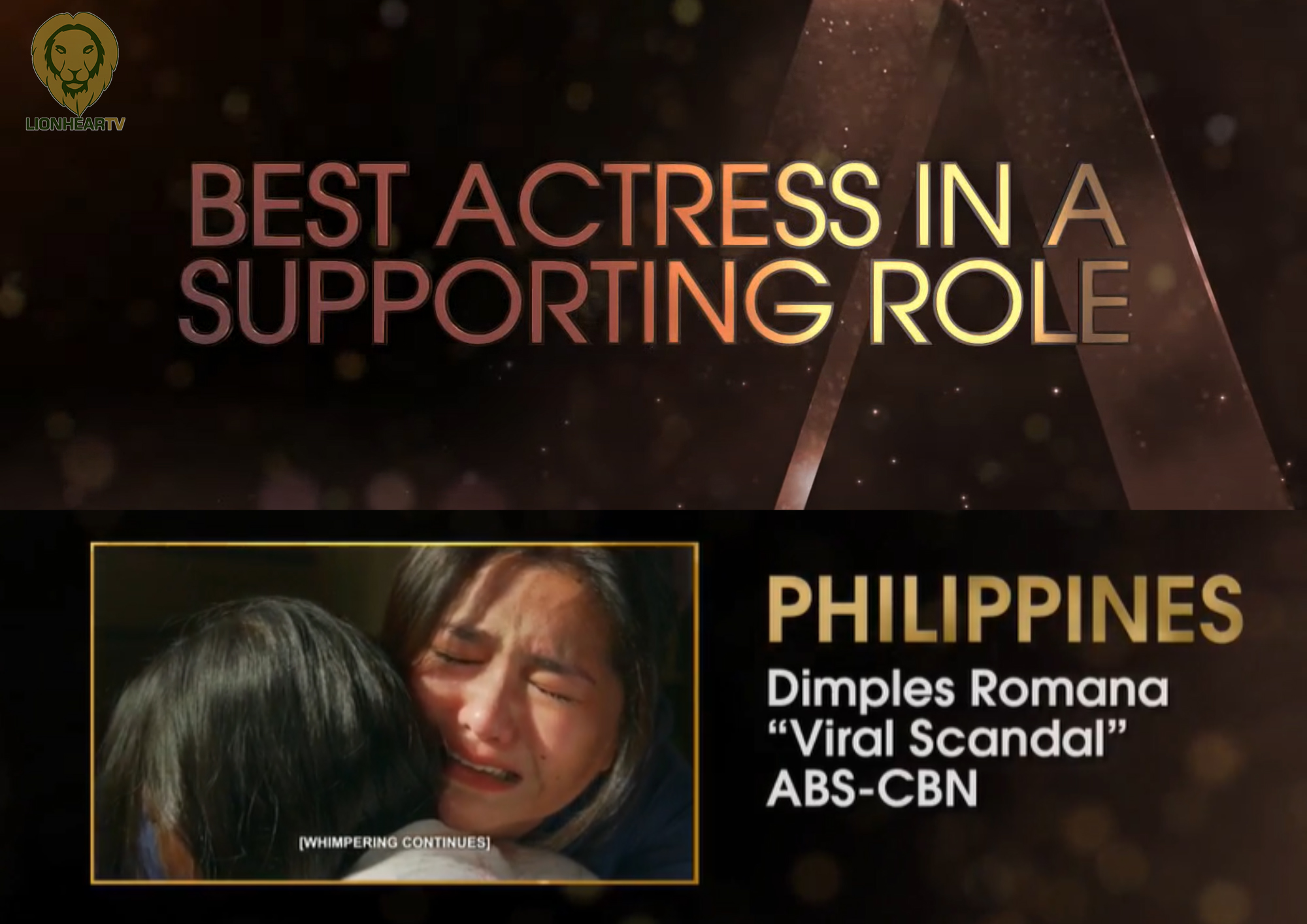 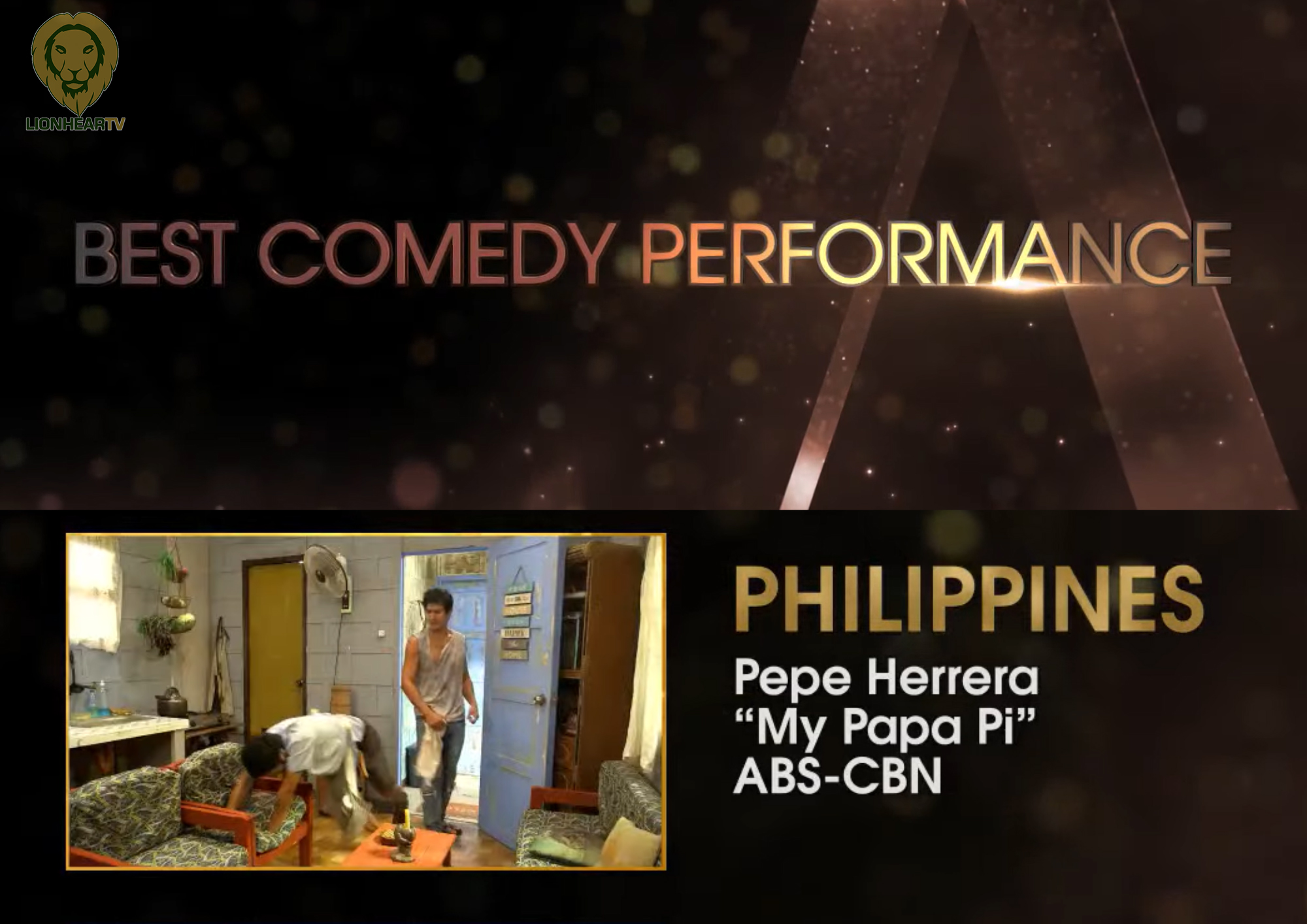 Meanwhile, ABS-CBN Film’s “Kun Maupay Man It Panahon (“Whether The Weather Is Fine”) took the award for Best Feature Film. 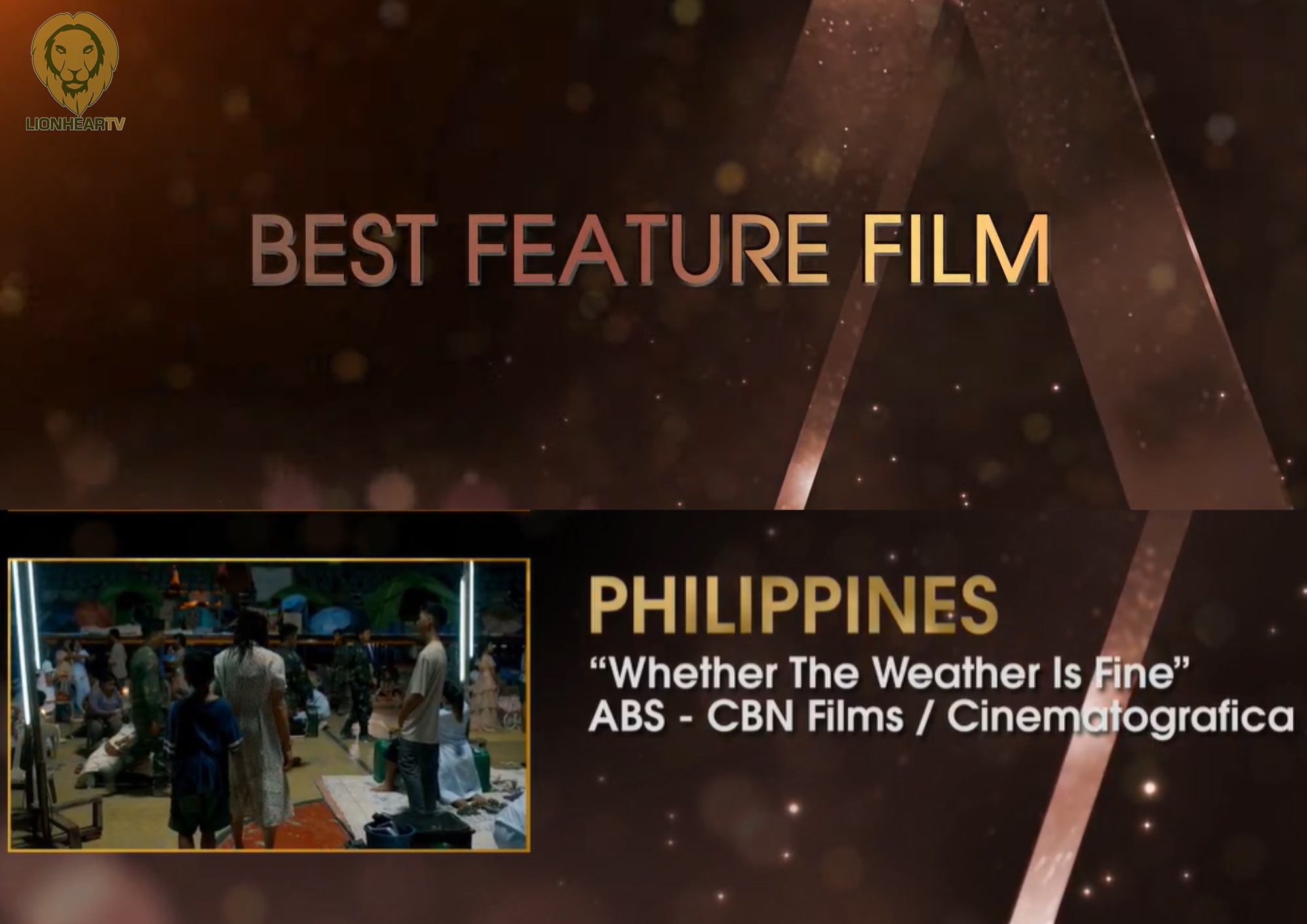