With the consistent high ratings of GMA Network’s newest primetime Maria Clara at Ibarra, one of its lead stars Barbie Forteza continues to gather praises not just from her fans but everyone who gets to watch the historical piece. 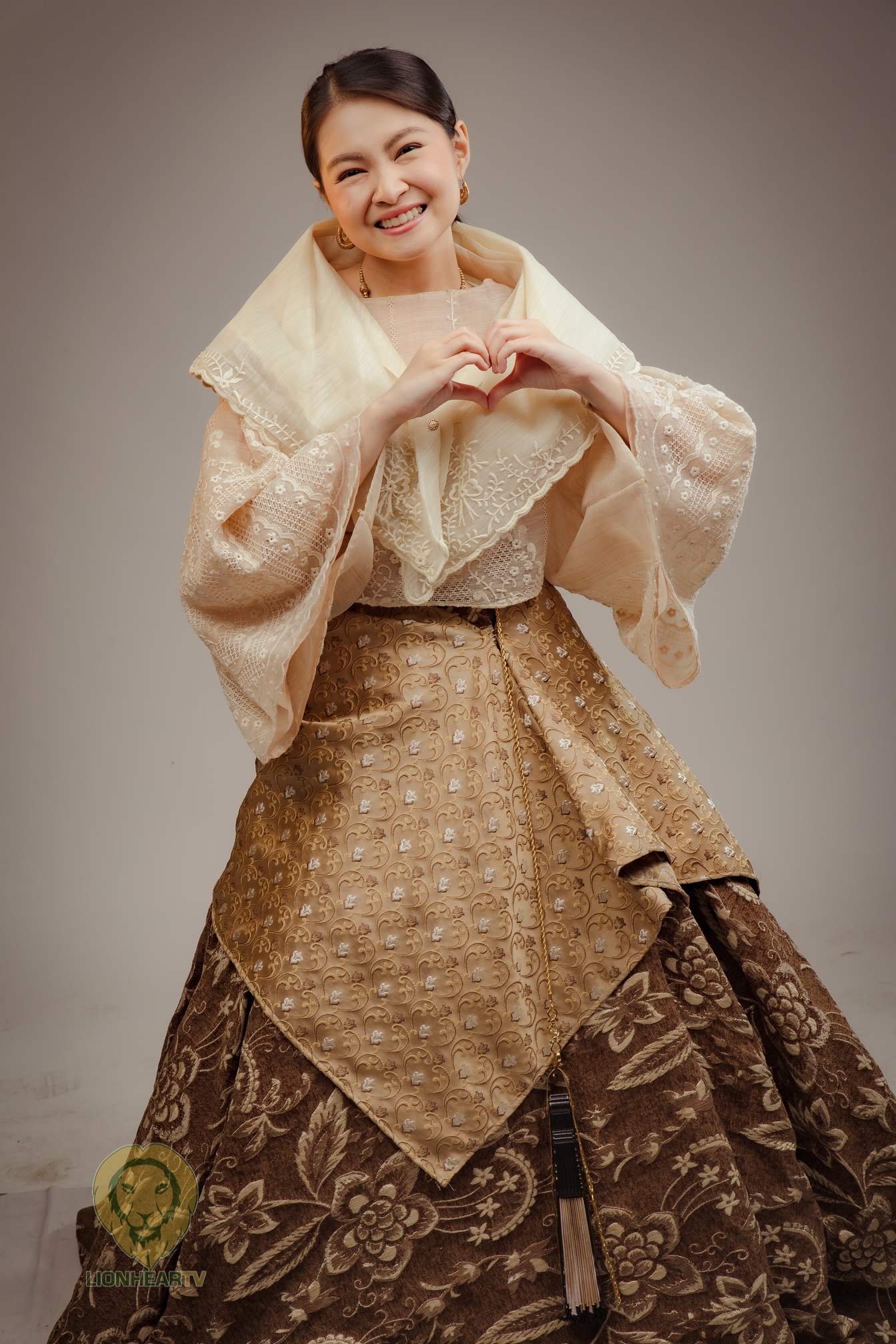 In an exclusive interview with LionheartTV on October 21, Forteza talked about how much she appreciates to being finally recognized with what she can offer as an actress.

The actress also said that the feedback is overwhelming because they came from real audiences, not just her fans who knew her all along.

Forteza began acting half her life since 2009 when she played the younger Jodie in the Philippine adaptation of the popular Korean drama, Stairway to Heaven.

Maria Clara at Ibarra tells the story of Klay, portrayed by Forteza, a nursing student who aims to work abroad because of the societal struggles she and her family continues to face.

Klay was magically brought into the time of Dr. Jose Rizal’s historical novel, Noli Me Tangere, to teach her some lessons about the past.

Dive into Noli Me Tangere, and catch Maria Clara at Ibarra at 8 p.m. weeknights on the GMA network, 9:40 p.m. Mondays through Fridays on GTV.