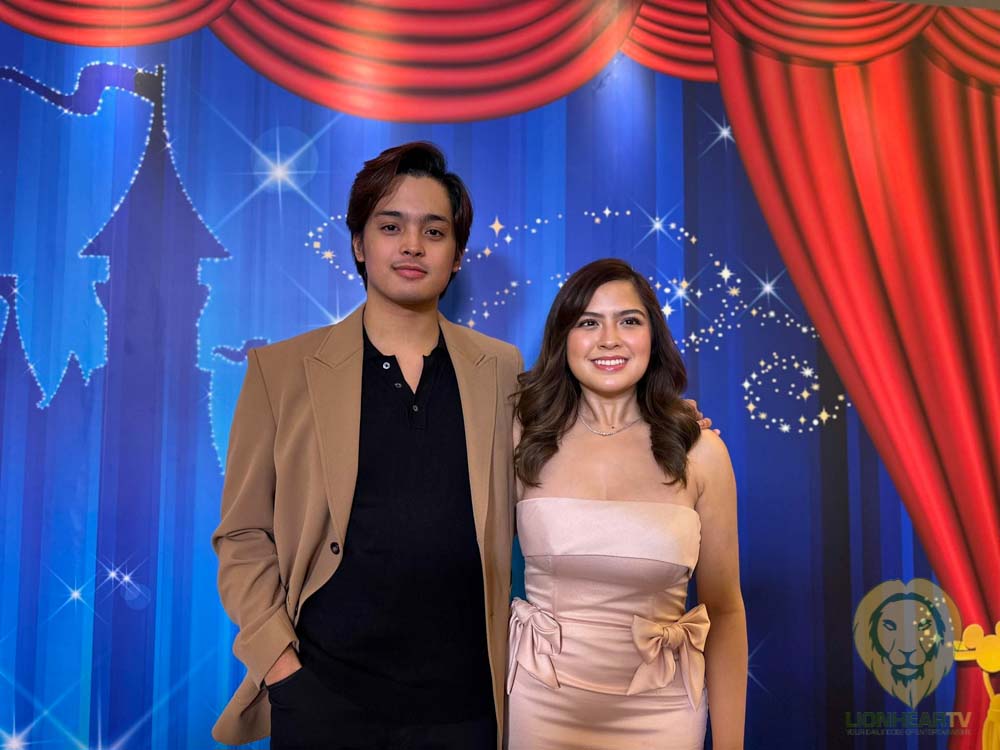 At the launch of Disney Plus PH, which LionhearTV covered, Ilacad shared details about their theatrical production ‘Walang Aray,’ which starts in February 2023.

The actress shared, “Actually, now, we are going to star in a musical with PETA called ‘Walang Aray,’ we are /going/ to be leading the play. So I think it’s a step closer to our Disney dreams.”

She also discussed their preparations for their upcoming musical.  Ilacad excitedly pointed out, “We are going to start showing ‘Walang Aray’ in February 2023. So right now, we are in the process of practicing, rehearsals, and praying. So ayun po hope you guys can watch it.”

The Kapamilya Love Team also discussed their holiday plans, with both of them spending time with their families.

Ilacad on the other hand said like before, she would spend time with her family and her fans.

Estrada and Ilacad attended Disney Plus Ph’s grand launch, ‘A Night of Wonder,’ on November 17 with other artists and celebrities such as Catriona Gray, Robi Domingo, Morissette, Christian Bautista, Janella Salvador, Stell of SB19, Zack Tabudlo and Zephanie.