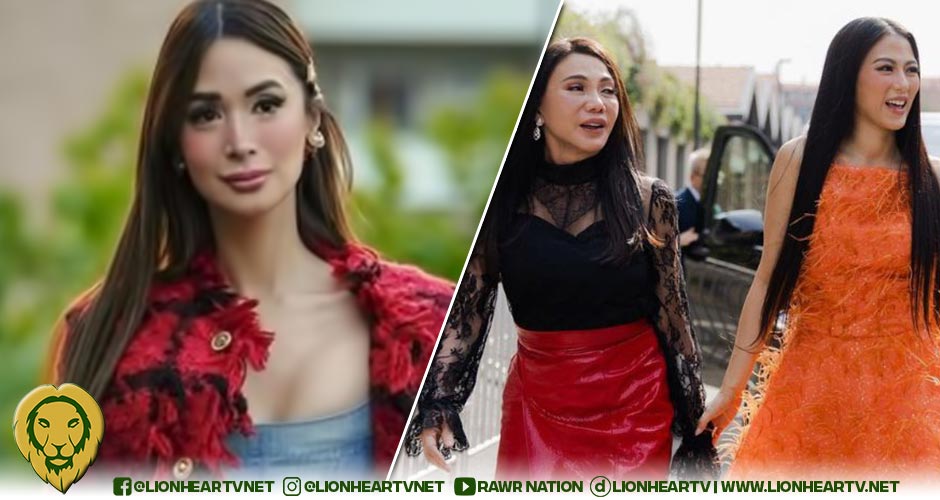 Vicki Belo, a celebrity doctor, attended the Milan Fashion Show in September 2022. She even brought media personality/actress Alex Gonzaga with her. Heart Evangelista was also in attendance at the event.

Netizens then portrayed Heart Evangelista negatively, claiming that she has an “attitude problem.”

However, Dr. Vicki Belo clarified in an ABS-CBN report on November 16 that Evangelista did not snub them. “It’s not true that Heart snubbed me and Cathy (Alex)!” she explained.

WATCH: Vicki Belo clarifies the issue that came out that Heart Evangelista snubbed her and Alex Gonzaga during a fashion show in Milan.

Belo said: 'It's not true that Heart snubbed me and Cathy (Alex)!' | via @mjfelipe pic.twitter.com/n9SolsrUep

Gonzaga also came to the defense of Evangelista saying that the actress did not snub them. It was simply a joke.

As of this writing, Heart Evangelista remains silent on the issue.