On November 15, Viva star Andrea Garcia talked about the people who continue to criticize the Philippine film industry especially the sexy genre and how she handles it. 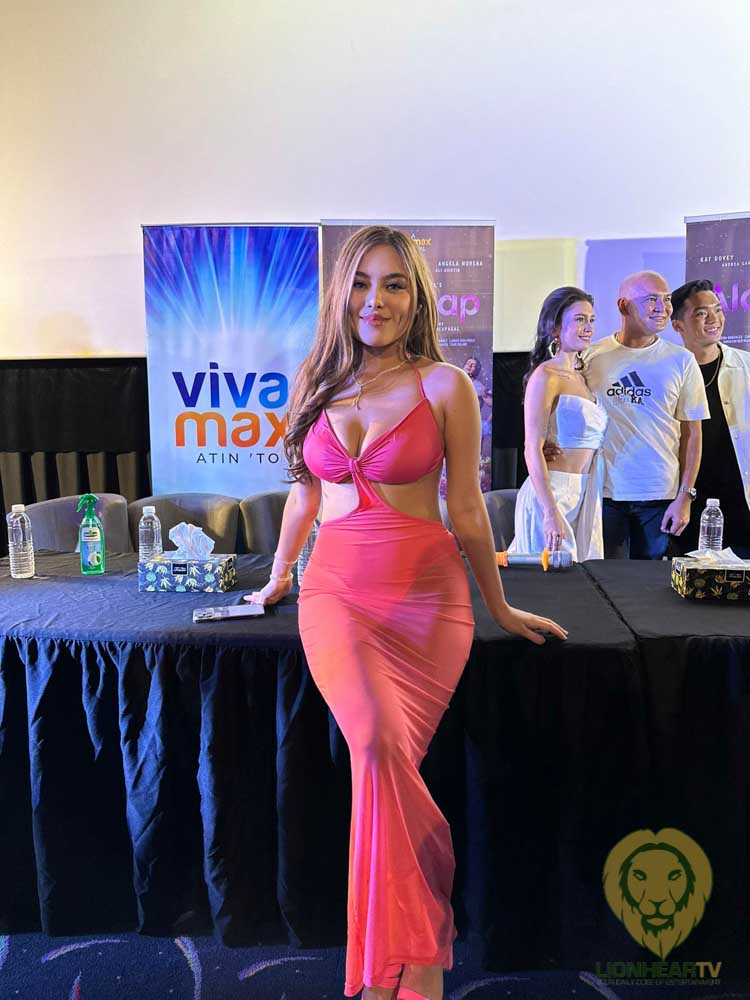 “There’s a lot of criticism. A lot of shame is being put on us. But I guess in general, kahit anong industry pa man, as long as you’re doing something you love; you are not stepping on other people, and you’re succeeding in it, then who the f*ck cares?” Garcia emphasized.

The bombshell added, “Kumbaga, go succeed, as long as you are not hurting anybody else. Kumbaga, ‘art of dedma’. Don’t take criticism to heart.”

Garcia, also mentioned the key lesson she got from filming Alapaap. According to her, it’s not about the action, but the intention behind it.

“One key thing that really overwhelmed me is Direk Brillante’s no-script method… It’s not really about the action, but also about the intention behind it. Because what’s the thesis about truth, when you don’t show the truth,” she explained.

She is currently starring in Alapaap, which tells the story of a group of friends who went to a secluded town to do a short film. When they took an addictive substance–they experienced beyond comprehension– hallucinations.

Alapaap is available to watch on Vivamax Plus and Vivamax.